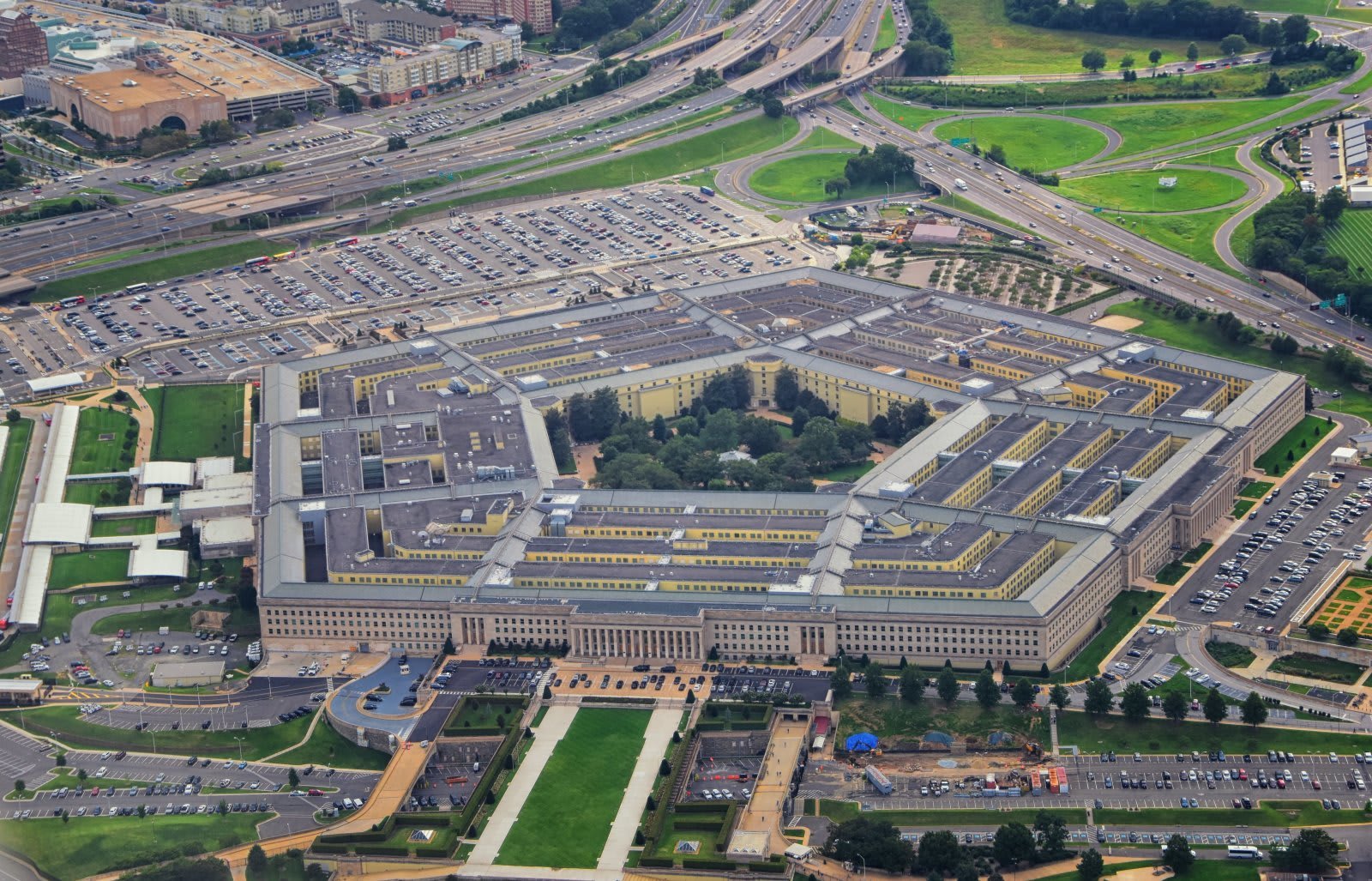 Good morning! Amazon's boss says that military contracts and Big Tech need to figure things out for the sake of the country. Meanwhile, Apple's long-time-coming Mac Pro hits preorder and OnePlus might return to very cheap smartphones, in a way.

He wants Amazon to do more business with the Pentagon.
Bezos: US is in 'big trouble' if Big Tech rejects military contracts 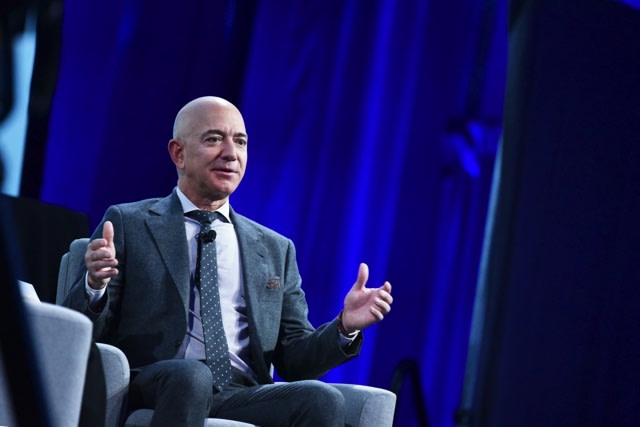 Don't expect Amazon to follow companies like Google in changing its mind on military contracts. And that's coming from the boss. Jeff Bezos told guests at the Reagan National Defense Forum over the weekend that the US is in big trouble if large tech companies are "turning their back" on the Defense Department. He further argued that Americans were "the good guys," and that it was imperative that the US maintained advantages over rivals in areas like spaceflight, where China appeared to be catching up.

The tech pioneer isn't uniformly supportive of the government, and Amazon has accused the Defense Department of handing the JEDI contract to Microsoft due to President Trump's avowed anti-Amazon bias.

Most features will stick around if you're using WiFi.
Tesla will start charging $10 per month for 'Premium' in-car data 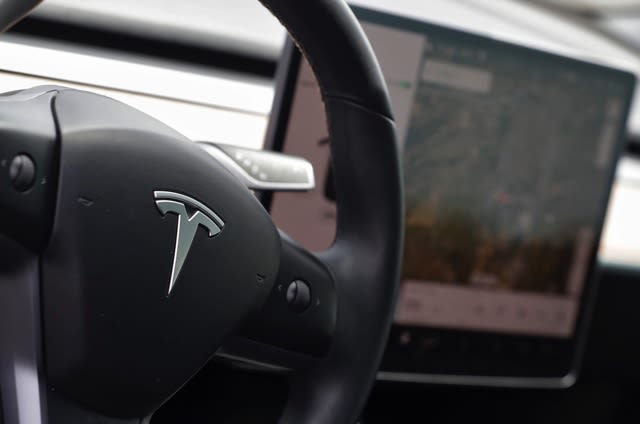 Tesla owners have finally been asked to cough up after they were told that the company would start charging for some in-car data way back last year. The automaker is notifying customers who ordered on or after July 1st, 2018 that it's switching them to 30-day trials of Premium Connectivity (i.e. the full data services they're used to), and that they'll have to subscribe for $10 per month to keep using the functionality. Anyone who ordered before July 1st, 2018 still has access to all features for free.

It might not be quite as bad as it sounds. The only features you'll never have access to in the basic tier are satellite maps and live traffic visualizations. Media streaming, web browsing and Caraoke are still available -- you'll just need to be connected to WiFi to use them.

Caveats, naturally.
OnePlus may return to low-cost phones with the 8 Lite 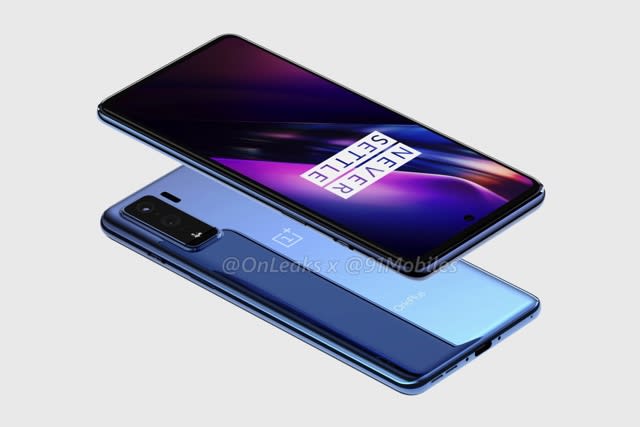 OnePlus might be returning to truly low-cost phones. Renders posted by OnLeaks and 91Mobiles point to the OnePlus 8 Lite, a budget model that would sit below the rumored OnePlus 8 and OnePlus 8 Pro. Not surprisingly, this phone would scale back to 'just' two cameras on the back versus three on other variants (though there appears to be a depth sensor), and it wouldn't have flashy features like a curved display, either. The main thing most of you would like to hear is the price -- which we still don't know.

OnePlus' flagship pricing has crept upward over the years, to the point where you're paying nearly $700 for a phone like the 7 Pro in 2019. The 8 Lite could fill the gap for those customers who miss OnePlus' early days of bargain-basement prices.

But in what configurations?Apple's redesigned Mac Pro will be available to order December 10th 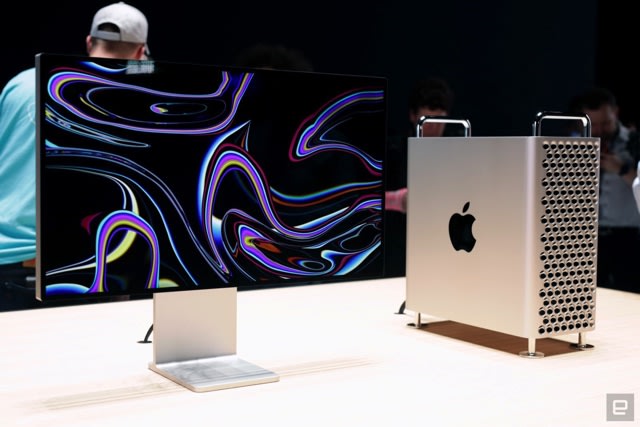 After half a year -- or two years, if you really think about it -- Apple's reworked Mac Pro is close at hand. The company has notified interested customers that both the workstation and the Pro Display XDR will be available to order on December 10th. There's still a lot Apple hasn't said about the possible configurations and their respective pricing, but you c