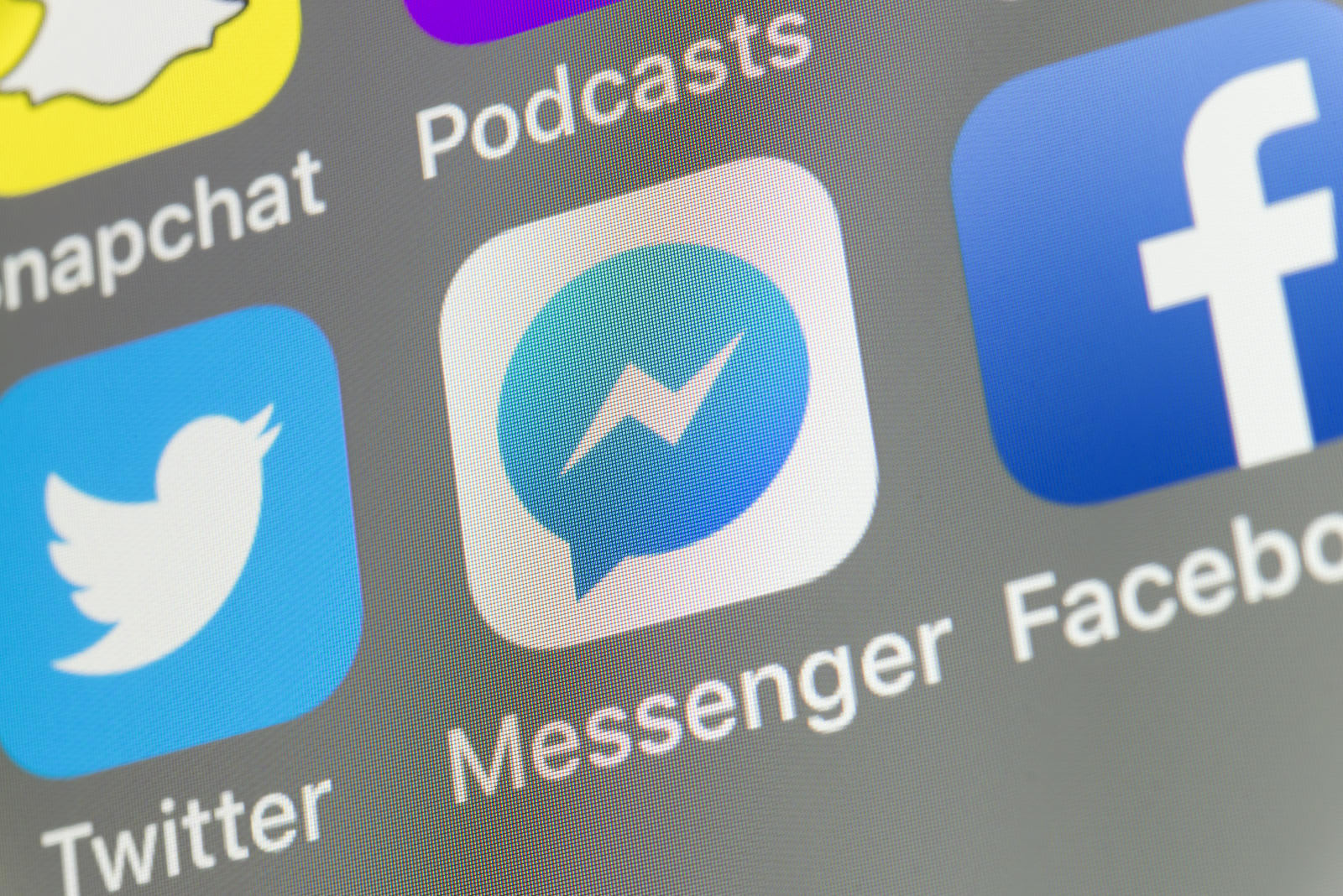 You'll no longer be able to sign up for Messenger if you don't have a Facebook account. Back in 2015, the social network started allowing potential users to sign up for its messaging app using only their phone numbers. Now, an entry in the website's Help Center clearly states that "you'll need to create a Facebook account to use Messenger." The company has also confirmed the change to VentureBeat, telling the publication that "the vast majority of people who use Messenger already log in through Facebook" and that it merely wants to simplify the process.

The spokesperson also said that the new rule applies to those "new to Messenger," and that those already using the app without an account don't need to do anything. However, some users have complained of encountering difficulties signing in after the transition -- the app apparently kept telling them that their account has been restricted. It's unclear if the change will have any effect on the tech giant's plan to make its messaging products interoperable, which will allow users to send messages across Messenger, Instagram and WhatsApp. A lot of people use WhatsApp, in particular, for the privacy and security it provides.

Via: VentureBeat
Source: Facebook Help Center
In this article: facebook, gear, internet, messenger, mobile
All products recommended by Engadget are selected by our editorial team, independent of our parent company. Some of our stories include affiliate links. If you buy something through one of these links, we may earn an affiliate commission.