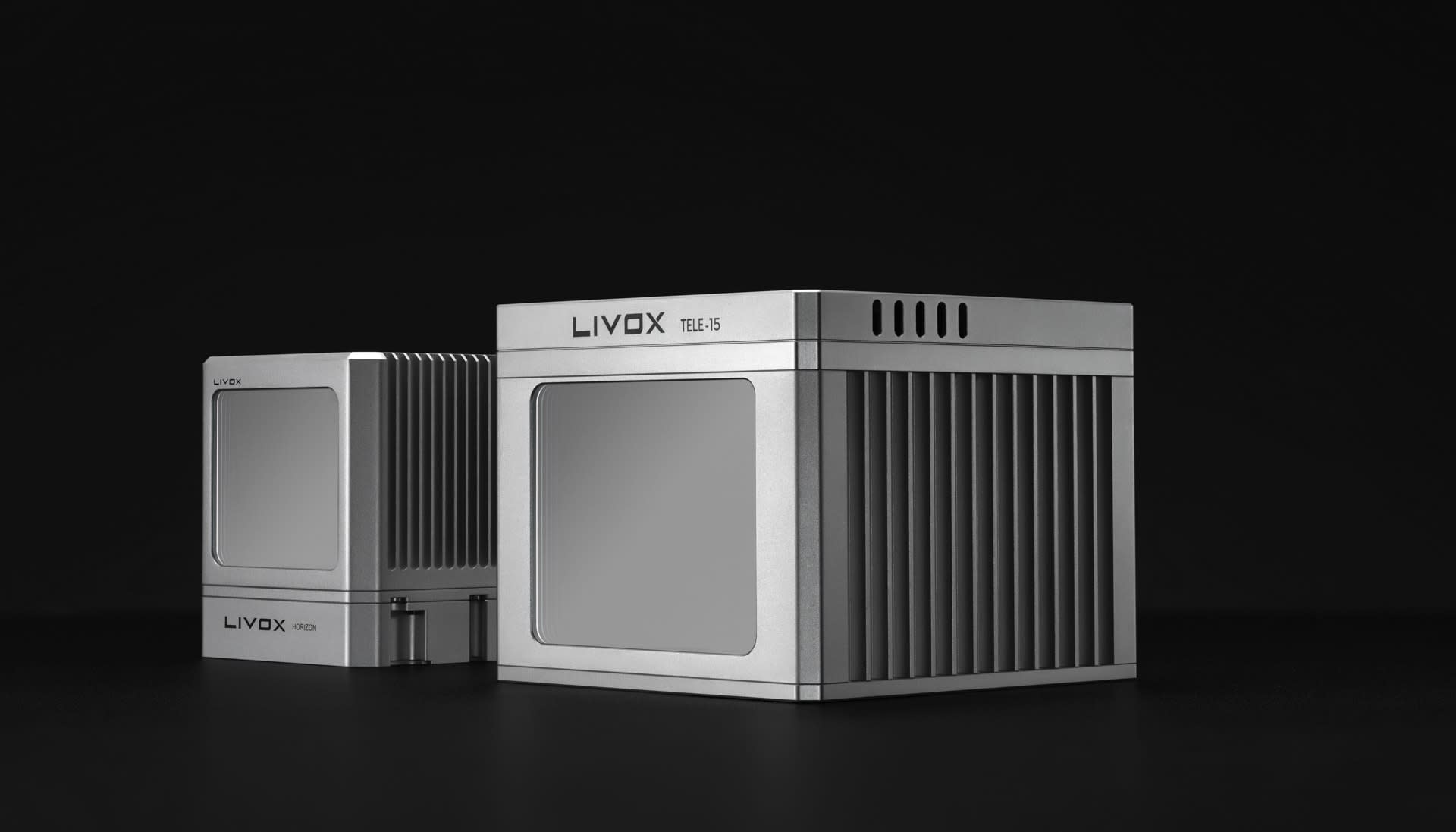 DJI is known for its line of drones that encompasses the entire flying-machine market. From consumer models to devices used for high-end business use, DJI has something for everyone. But the company has also invested in another company and that entity Livox is unveiling a line of LiDAR devices.

While it seems like anyone with access to a laser is launching a LiDAR device, Livox is doing something a bit different with their devices. Instead of the traditional back and forth scanning of the world with the laser, the Livox system scans in a flower-like pattern (sort of like a Spirograph) to create a 360-degree view of the world.

Livox also says that it's unusual scanning style also allows for easier manufacturing. The result is lower prices for companies looking to outfit their vehicles or other devices with the sensor.

The company has two devices meant for level 3 and 4 driving. The Horizon with its range of 260 meters is for nearby detection while the Tele-15 with its 500 meters of range is for long-distance detection. Both are inexpensive at $1,000 and $1,500 respectively.

The Horizon will be available for order on January 7 while the Tele-15 will show up in the second quarter of 2020.

In this article: business, ces2020, DJI, gadgetry, gadgets, gear, livox lidar, transportation
All products recommended by Engadget are selected by our editorial team, independent of our parent company. Some of our stories include affiliate links. If you buy something through one of these links, we may earn an affiliate commission.