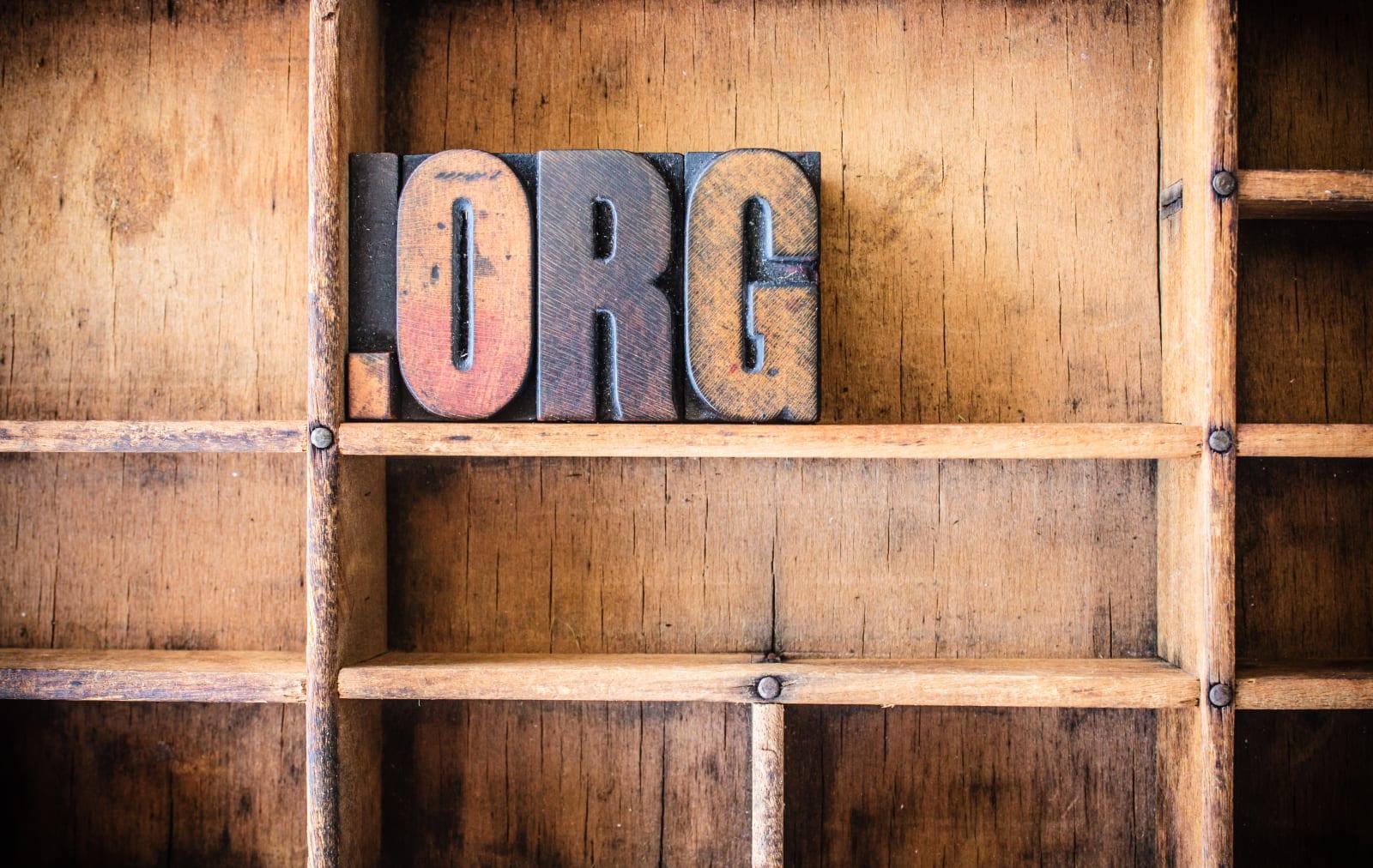 Internet Society's decision to sell control of the .org domain to Ethos Capital didn't sit well with nonprofits and even Congress. Now, a group of internet pioneers has joined forces in an effort to block the deal and to offer an alternative owner for the domain. They formed a new nonprofit entity called the Cooperative Corporation of .ORG Registrants and had already filed incorporation papers in California, according to The New York Times.

The cooperative has seven directors leading the charge, including ICANN founding chairman Esther Dyson and Wikimedia Foundation CEO Katherine Maher. It's also supported by the Electronic Frontier Foundation, which finds the domain's turnover to a commercial venture "highly inappropriate."

Together, the directors are hoping they can convince ICANN to block the deal and to hand them control of the .org domain. They're looking to make sure that the domain is managed securely and that it does not become a tool for censorship. "This (the cooperative) is a better alternative," Dyson said in a statement. "If you're owned by private equity, your incentive is to make a profit. Our incentive is to serve and protect nonprofits and the public."

The deal's critics are worried that Ethos Capital, a newly formed company, would raise prices, skimp on services and sell users' data in order to recover the $1 billion it's paying for .org's control -- especially since the domain is mostly used by nonprofits.

In this article: .org, gear, internet, Internet Society, wikimedia
All products recommended by Engadget are selected by our editorial team, independent of our parent company. Some of our stories include affiliate links. If you buy something through one of these links, we may earn an affiliate commission.