I want everything in Kakao's smart home collection

I don't use Kakao Talk (mostly because none of my friends do), but I've always appreciated the messaging app's sticker-based characters -- known collectively as Kakao Friends -- which include a mischievous peach, a Jay-Z-loving secret agent and a pickled radish that walks around in a rabbit costume. Kakao and Nendo, a design studio with offices in Tokyo and Milan, have used these lovable creatures as inspiration for a family of adorable smart home devices. There are seven pieces in total: a thermometer, humidifier, air purifier, scale, lamp, alarm and baby camera.

In short, I want all of them. Immediately.

As Nendo explains, every item in the Kakao Friends Homekit (no relation to Apple HomeKit, apparently) revolves around a white bowl. The simple shape indicates that they're part of a single platform and can be controlled with a Kakao-themed companion app. Each piece also has a silicon icon, according to Nendo, and a Kakao Friends-inspired color that symbolizes their function in the home. The alarm clock has a small bird that chirps in the morning, for instance, while the thermometer has a teardrop and the air purifier features two flowers. You then have the option to personalize each device with some pint-size Kakao figures that will be sold separately.

Keep scrolling to see the full set and when they'll be available in the US! 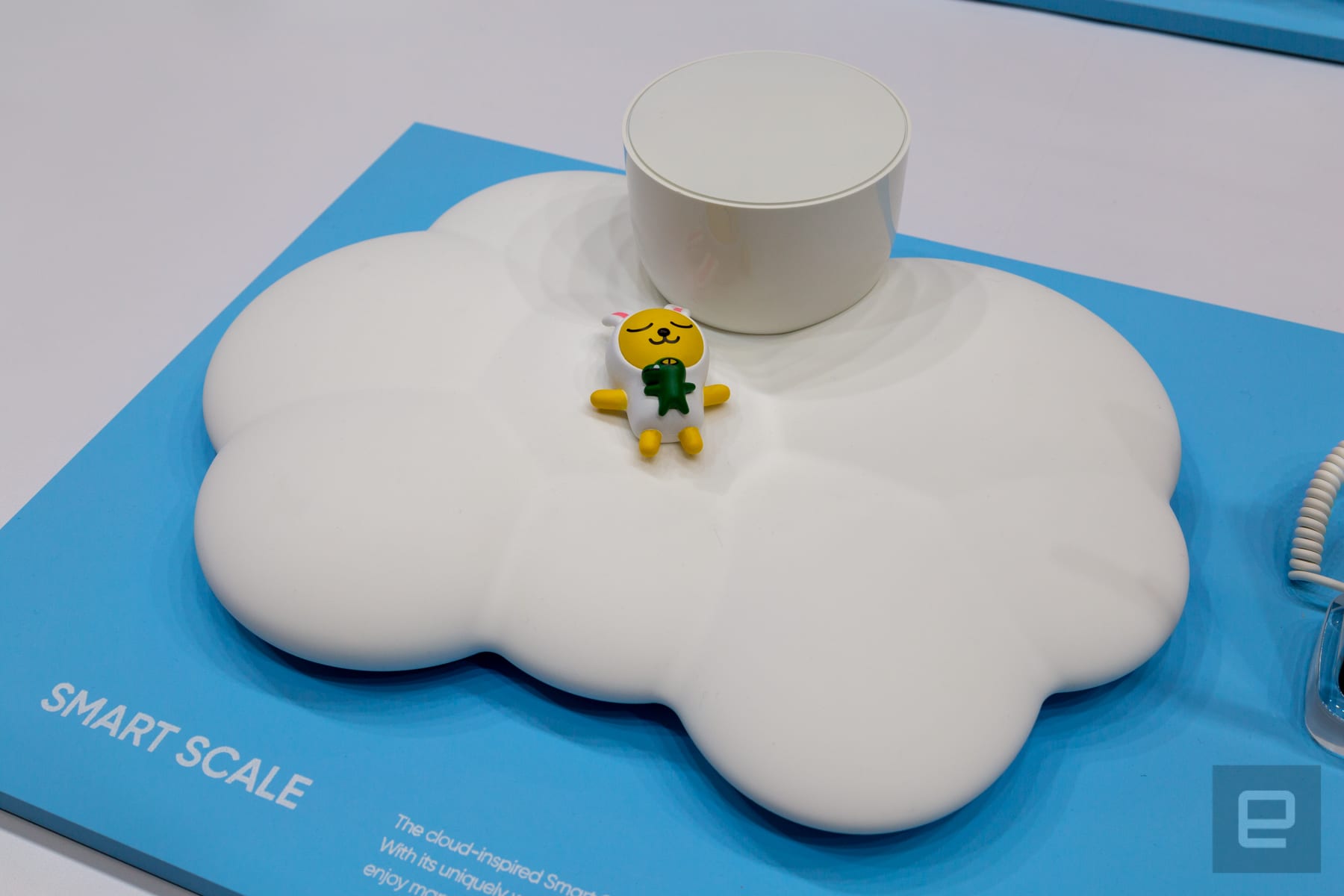 The smart scale will cost $120 and will be available at the end of January. Featured characters: Muzi and Con 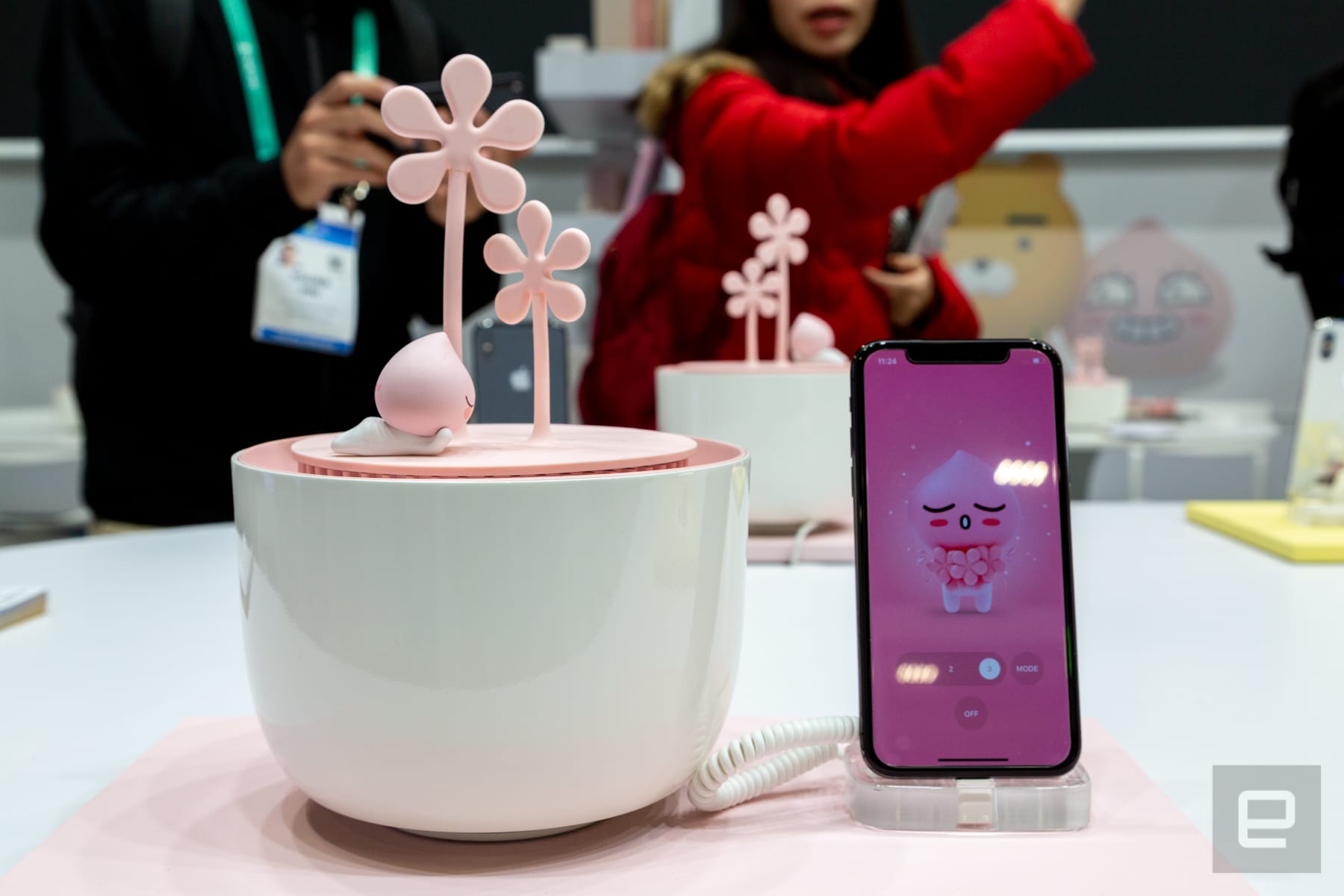 The smart air purifier will launch in May for $150. Featured character: Apeach 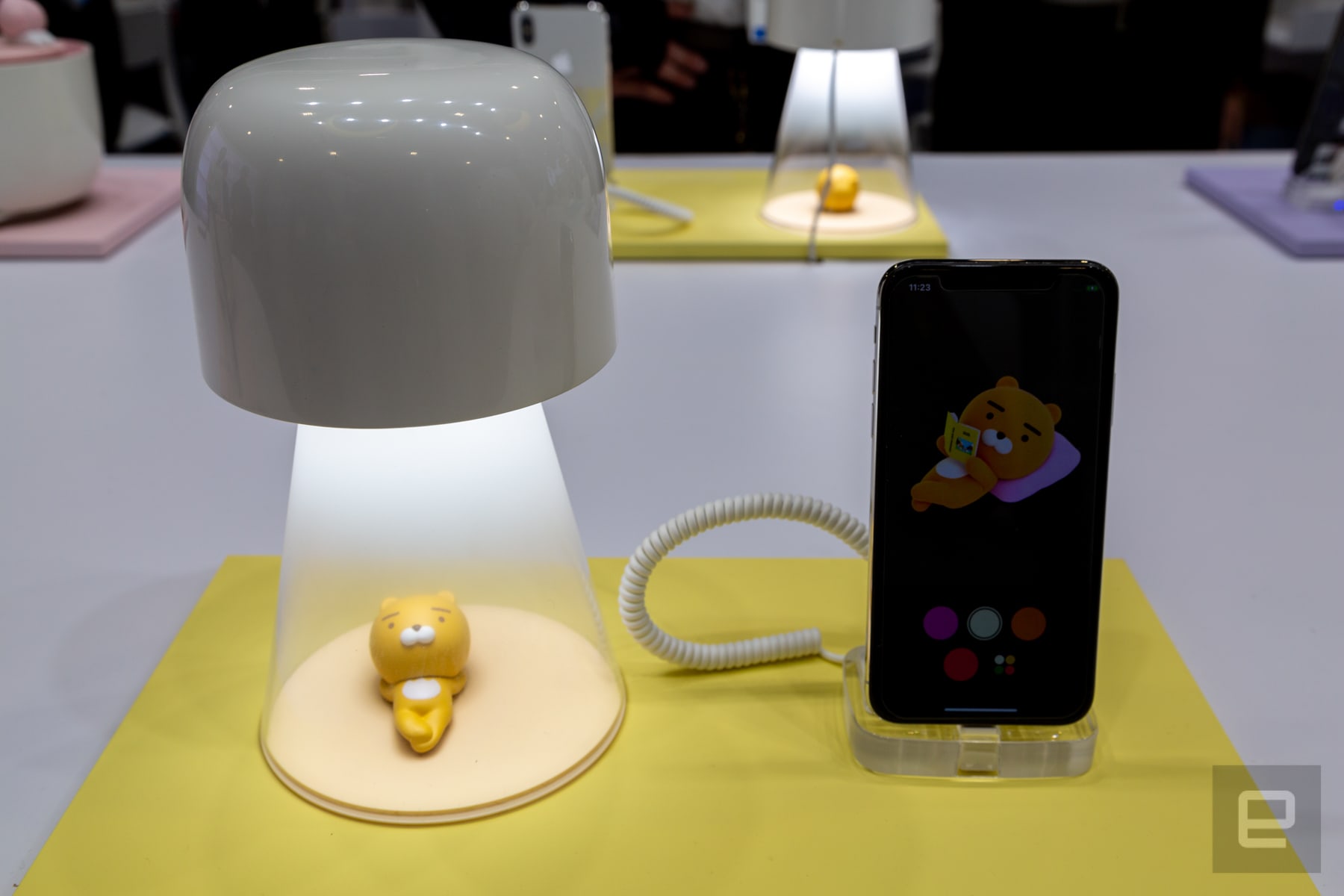 The smart lamp will launch in May for $120. Featured character: Ryan 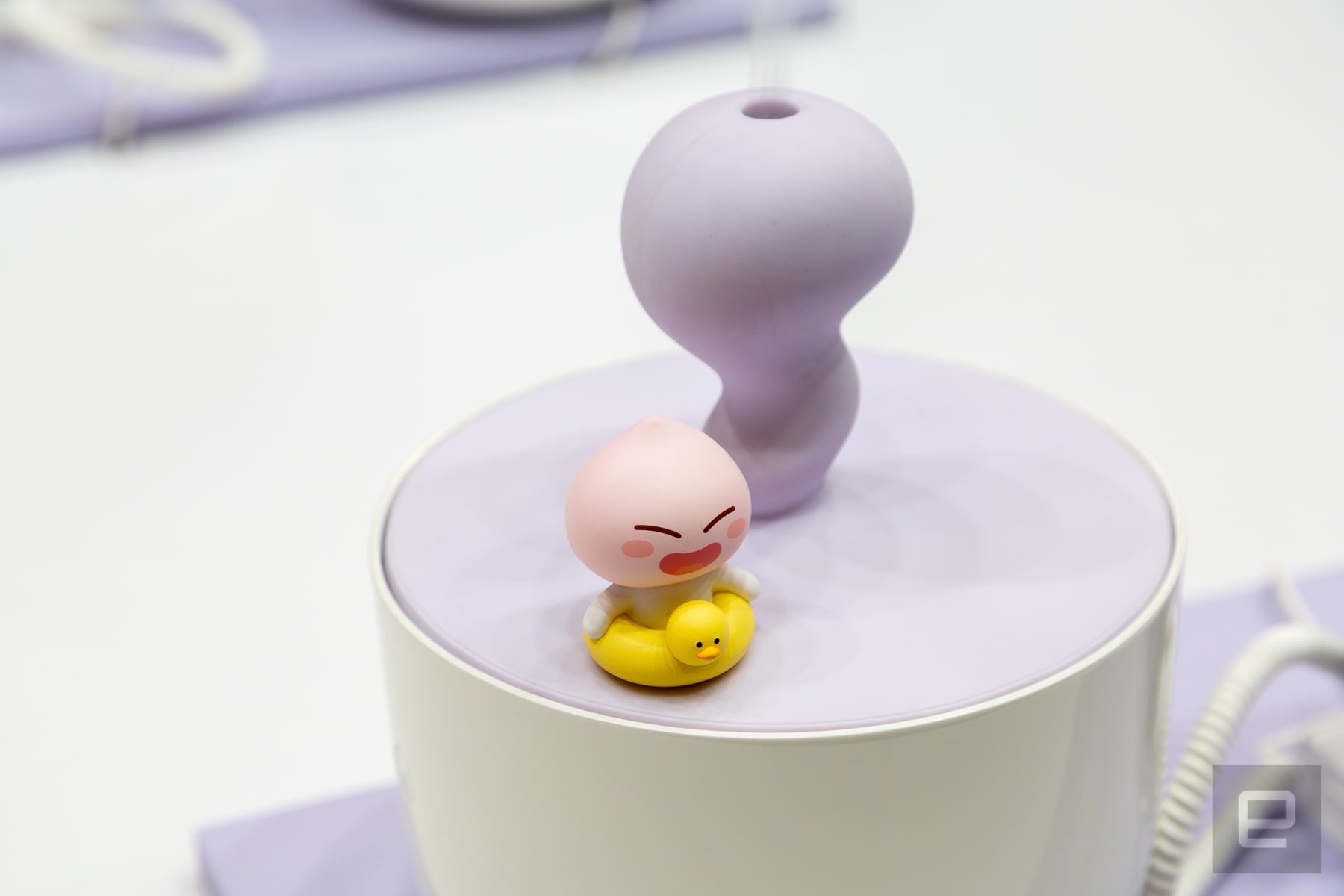 The smart humidifier will launch in May for $120. Featured character: Apeach 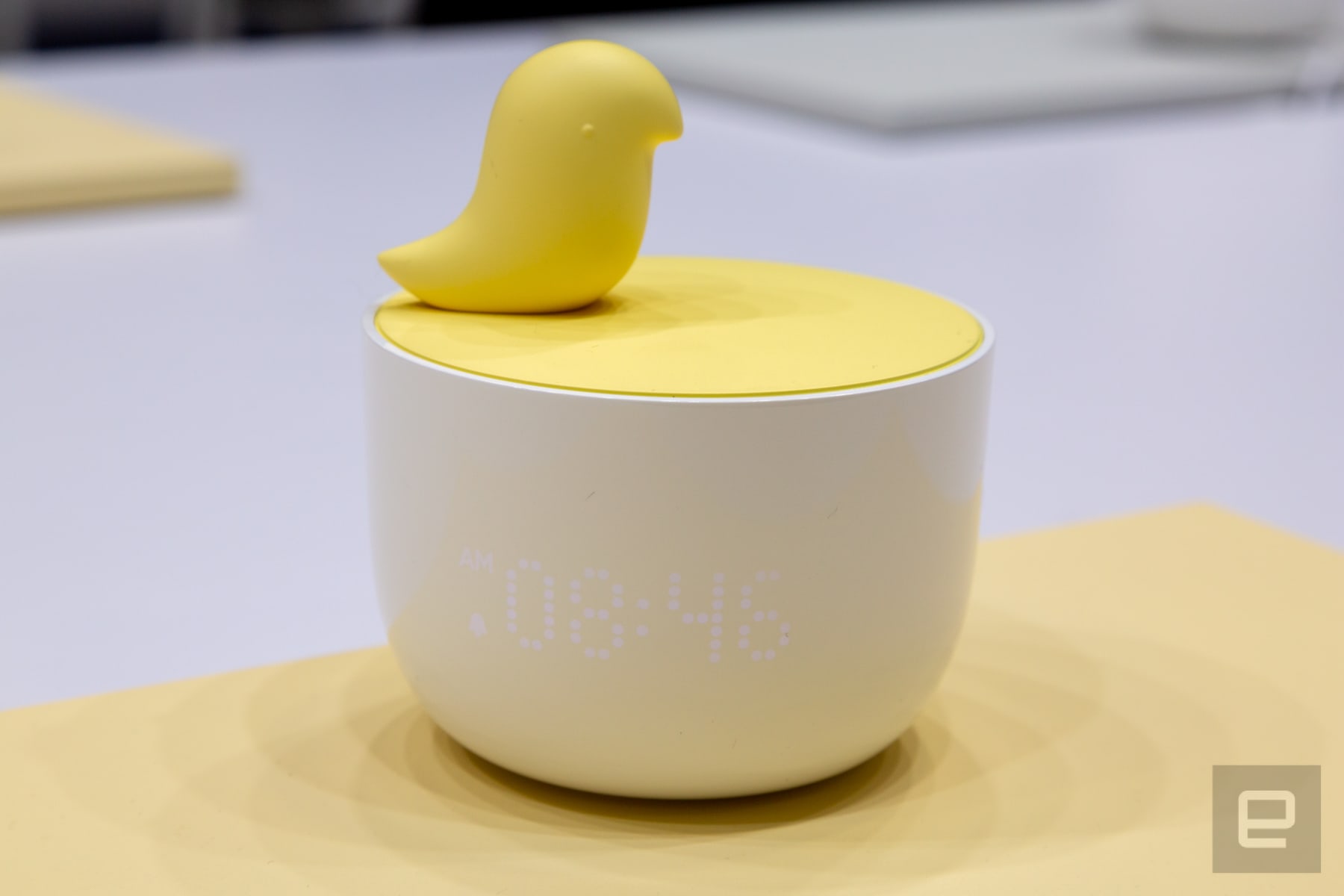 The smart alarm will launch in the fall for a yet-to-be-determined price. 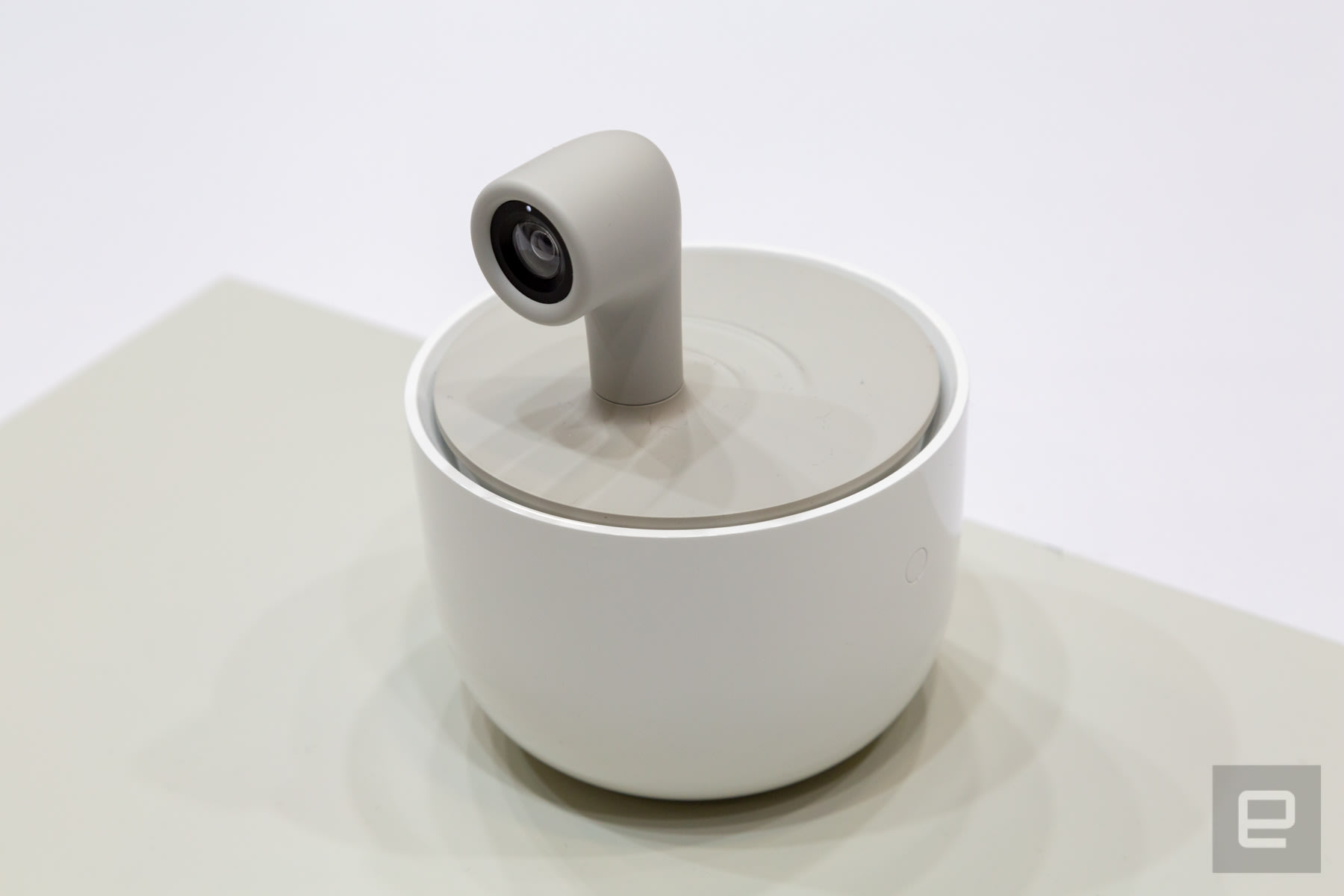 The smart sensor cam will launch in the fall for a yet-to-be-determined price. 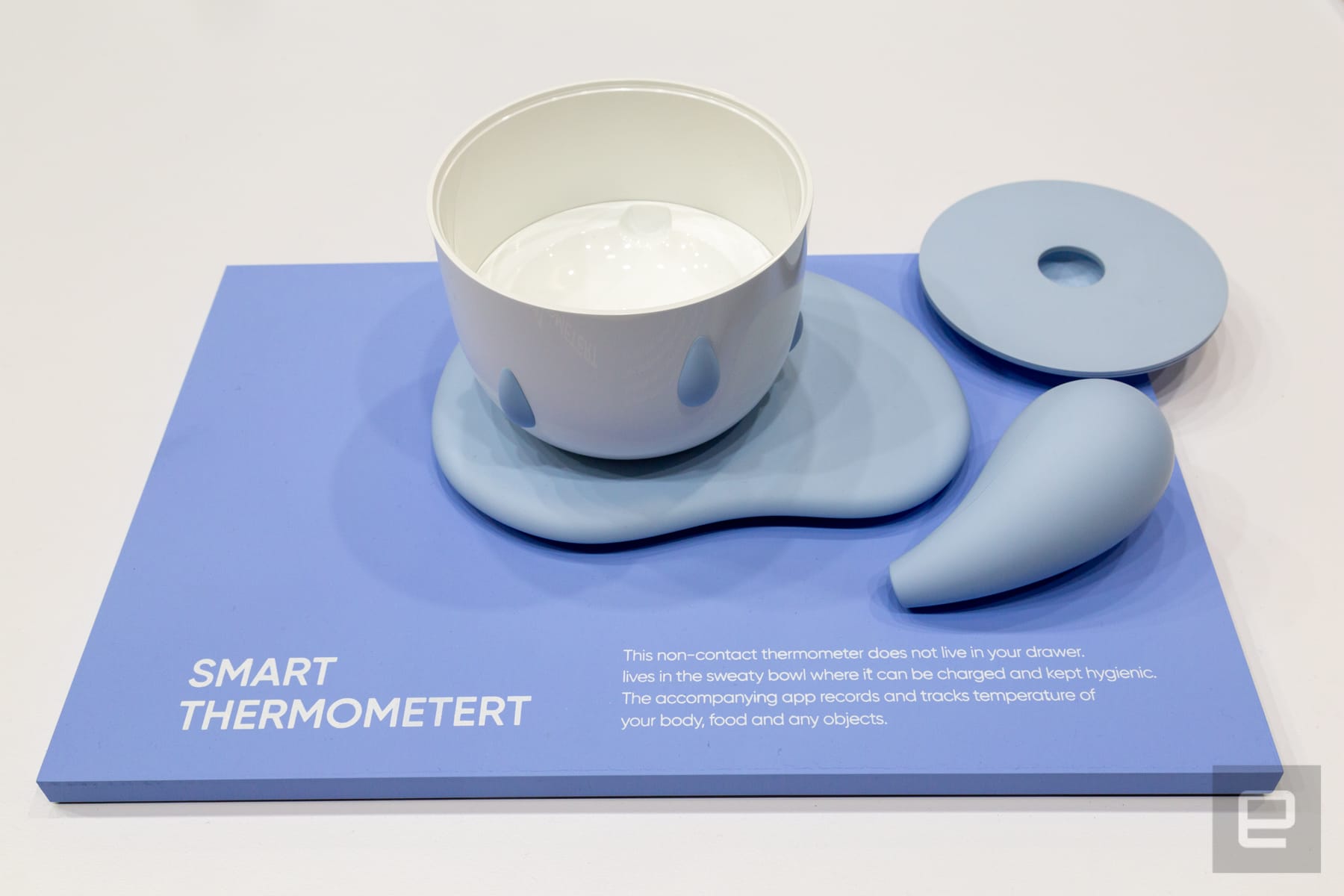 The smart thermometer will launch later this year for a yet-to-be-determined price.

If you're curious about the software experience, you can download the Smart Scale app for iOS and Android now. You can also get a sense of Nendo's design process in this video interview (thanks, Yanko Design!).