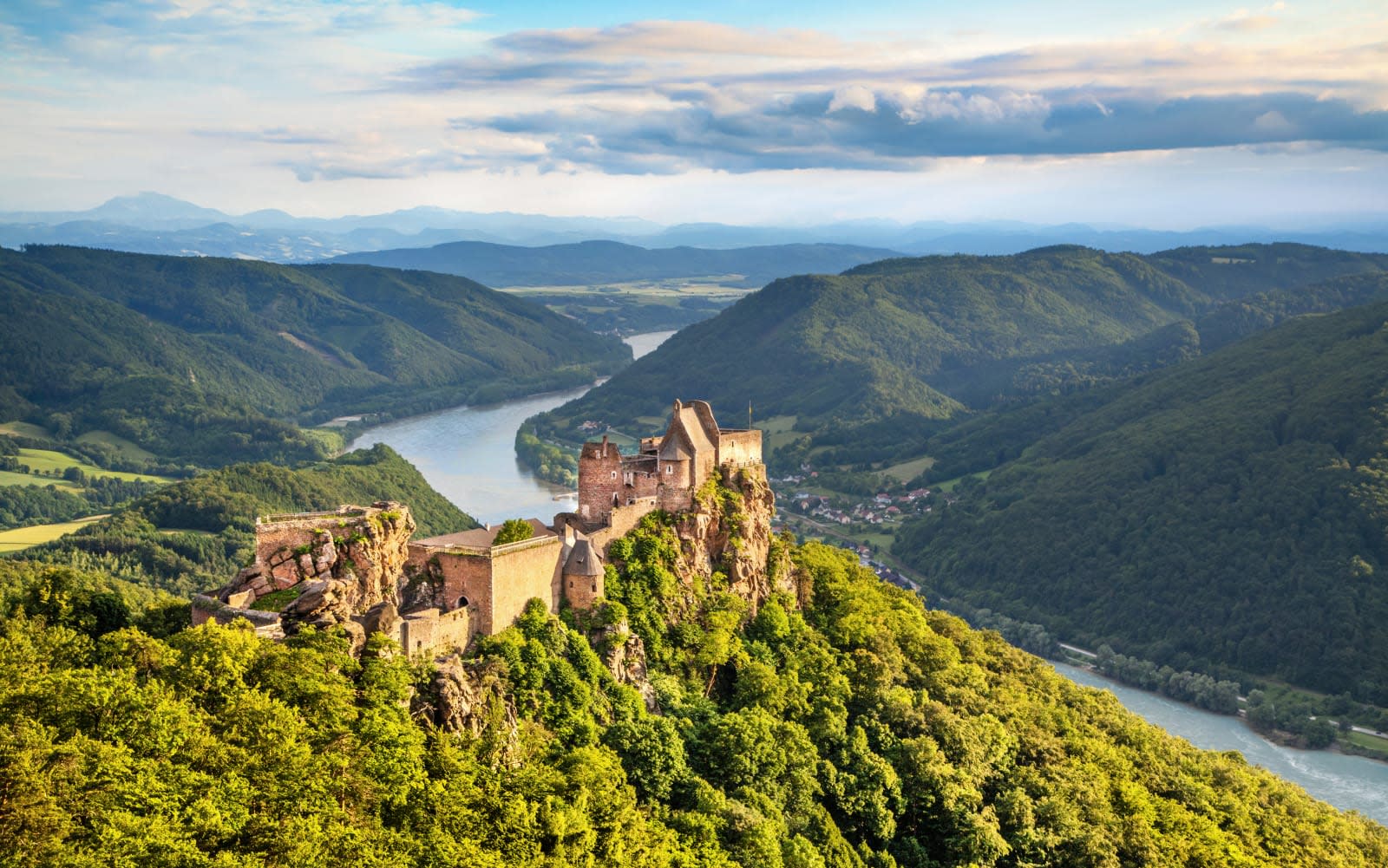 The Quest, which you may remember as a short-lived ABC series from 2014, is a reality competition with teen contestants filmed in a castle outside of Vienna, Austria. It's set in a fantasy world called Everealm, and it will include "mystical beings and magical encounters." A few of its producers have ties to other work you may recognize, including The Lord of the Rings, Queer Eye and The Amazing Race.

In The Maze, an "adventure competition," five teams of one adult and one teen relative will follow riddles around European cities and villages in a race to solve "the maze." The show is being produced by The Amazing Race producers Bertram van Munster, Elise Doganieri and Mark Dziak.

"These projects take people on epic adventures, immerse them in fantastical worlds and shine a light on extraordinary people and creatures, which are all important benchmarks of our Disney+ nonfiction content philosophy," said Agnes Chu, senior vice president of content at Disney+.

In this article: adventure, av, business, content, disney+, entertainment, europe, maze, puzzle, reality tv, riddle, shows, streaming tv, teens, the maze, the quest, vienna
All products recommended by Engadget are selected by our editorial team, independent of our parent company. Some of our stories include affiliate links. If you buy something through one of these links, we may earn an affiliate commission.