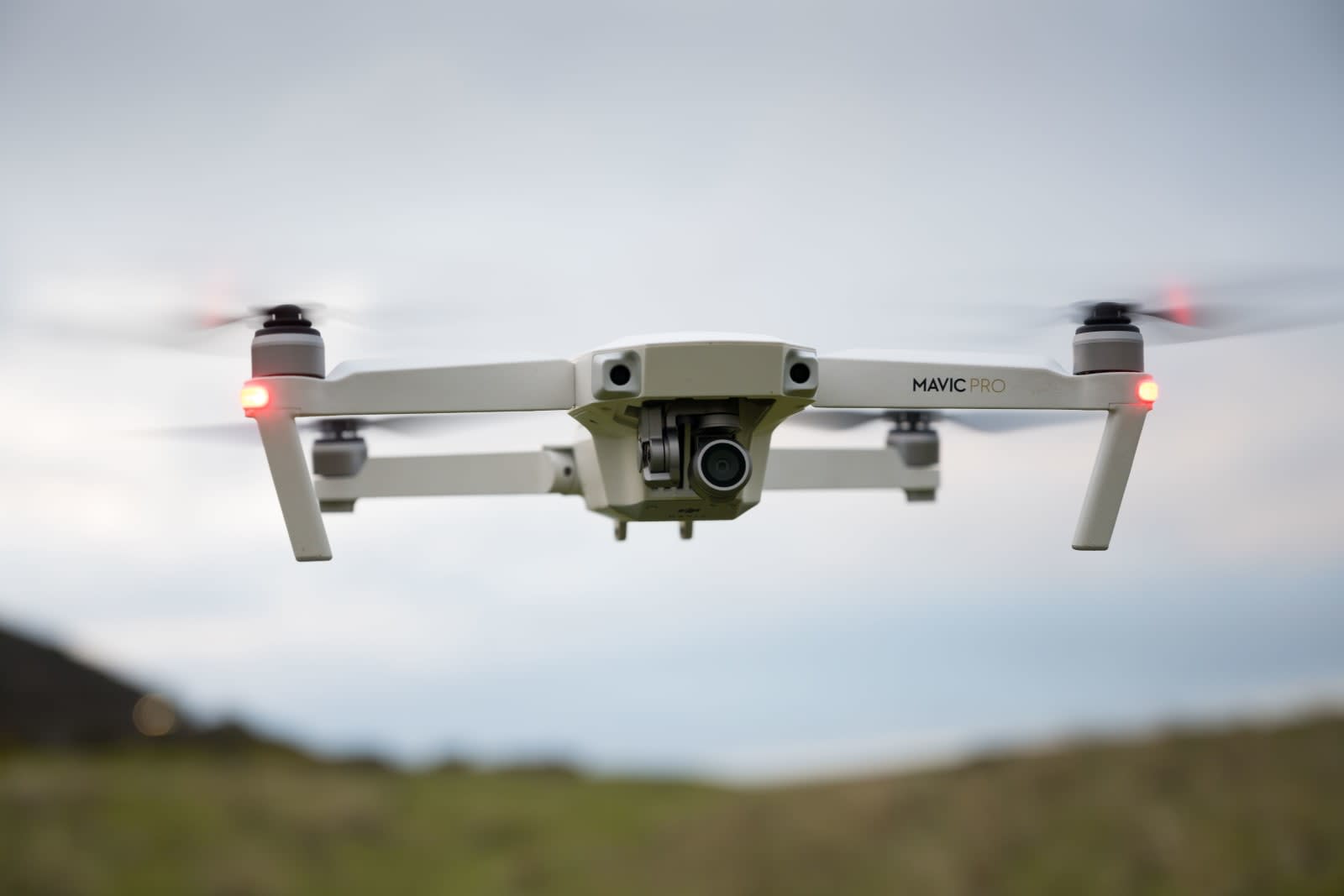 The reports were true: the Interior Department is grounding much of its drone fleet. It's issuing an order that bans flights for drones either made in China or with Chinese parts out of fear they could be used for spying purposes. That effectively grounds the entire fleet in principle. There will be exceptions for training as well as emergency situations like wildfire tracking and search and rescue, but day-to-day operations won't be feasible without drones made elsewhere.

Interior Secretary David Bernhanrd told the Wall Street Journal he believed the department would be "very able" to complete its objectives "without sacrifice," although he also hoped domestic drone makers would replace Chinese equipment at some point.

It's not certain that the fears are justified, however. DJI, which makes many of the Interior Department's drones, has maintained that the Chinese government has never asked for drone data. Moreover, the company allows operators to limit data access and even worked with the Interior Department to tighten restrictions on data transmissions. Whether or not DJI is right when it says the grounding is part of a "politically motivated agenda" to prop up US businesses, there's no public evidence to support claims of DJI enabling Chinese spies.

The grounding could significantly hinder the Interior Department's efforts. Until the flight ban, workers were using the drones to inspect things like endangered species and soil erosion. They'll now have to either use conventional aircraft or forego information altogether, at least until there's an American drone option. That could put people at unnecessary risk and inflate the costs of key tasks.

Update: According to the official DOI order, the grounding is "temporary.... while we ensure that cybersecurity, technology and domestic production concerns are adequately addressed. Drone use for non-emergency operations will remain grounded while the Department of the Interior reviews the possibility of threats and ensures a secure, reliable and consistent drone policy that advances our mission while keeping America safe. Drone operations will continue to be allowed in approved situations for emergency purposes, such as fighting wildfires, search and rescue and dealing with natural disasters that may threaten life or property." We've adjusted the headline to reflect that it is not permanent at this time.

In this article: china, department of the interior, dji, drone, drones, gear, interior department, politics, robots, spying, surveillance
All products recommended by Engadget are selected by our editorial team, independent of our parent company. Some of our stories include affiliate links. If you buy something through one of these links, we may earn an affiliate commission.