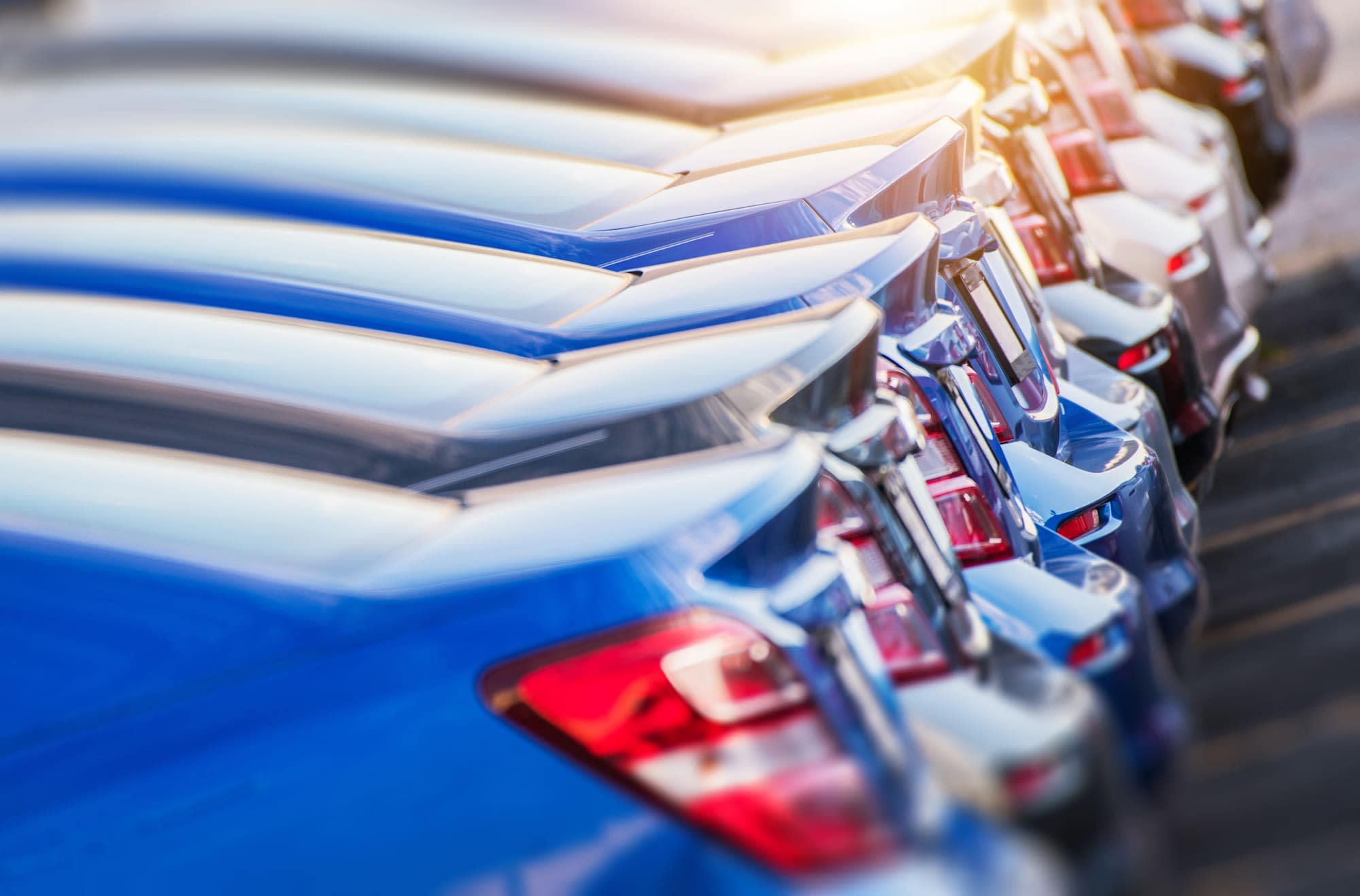 Last year the Trump Administration sought to roll back the Obama Administration's Clean Power Plan that pushed for higher fuel efficiency standards. It has also tried to stop states from like California from setting their own standards that exceed those of the federal government. Despite that, several automakers, including Ford, BMW, Volkswagen and Honda, voluntarily reached an agreement with the state of California on a slightly lower target.

That was quickly followed by word of a Department of Justice antitrust investigation into the move, however today the New York Times reports it has come to an end, finding that the companies didn't break any laws by voluntarily agreeing to try to reduce the pollution created by their vehicles.

In this article: bmw, california, CARB, cars, clean power plan, Donald Trump, emissions, EPA, ford, gear, honda, politics, pollution, potus, volkswagen
All products recommended by Engadget are selected by our editorial team, independent of our parent company. Some of our stories include affiliate links. If you buy something through one of these links, we may earn an affiliate commission.