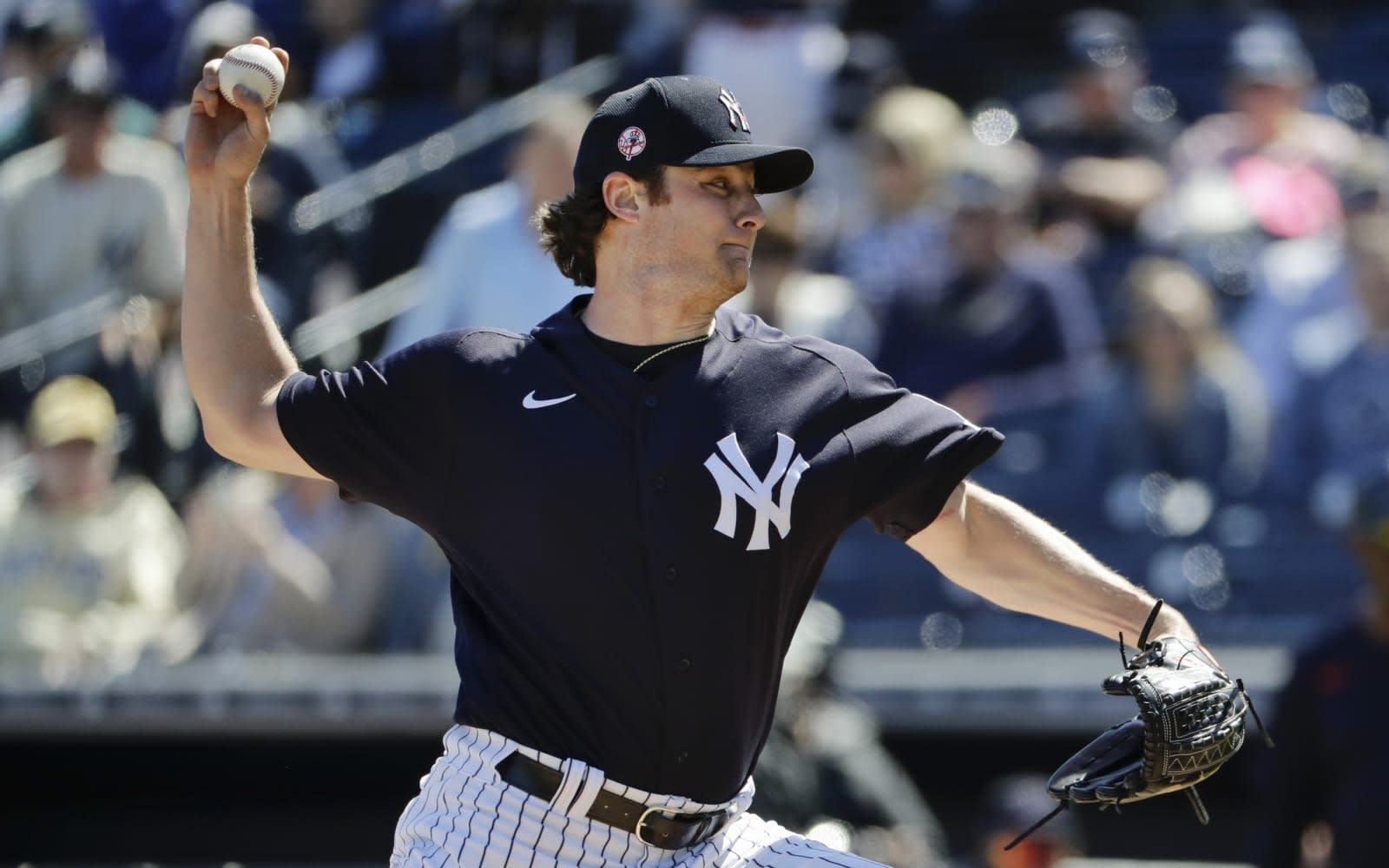 If you were worried about your favorite Fox regional sports channels disappearing from YouTube TV, you may be in luck. YouTube TV and Sinclair Broadcast Group have reached an agreement to keep 19 of the 21 sports channels on YouTube TV. But the platform will drop Fox Sports Prime Ticket and Fox Sports West, which carry games from Los Angeles-area teams. It's also dropping the Yankees' YES Network.

Last month, YouTube TV said it was dropping all Fox regional sports channels because it had failed to reach an agreement with Sinclair Broadcast Group, which owns the 21 channels. A few days later, YouTube TV and Sinclair agreed to keep the channels on while they negotiated. Today's agreement may not be perfect, but it does save most of the regional sports networks (RSNs).

Fans impacted by the loss of Fox Sports Prime Ticket and Fox Sports West should receive a notification in the YouTube TV app soon. As of today, those channels are no longer available through the app, so if you were using them, you'll have to find another way to watch games by the L.A. Clippers, L.A. Kings, L.A. Angels and Anaheim Ducks.

"We value our ongoing relationship with YouTube TV, however, we are deeply disappointed with its decision to not carry certain RSNs," Sinclair's senior VP and general counsel David Gibber said in a statement. "We offered competitive market terms but, ultimately, YouTube TV declined."

The YES Network, in which Sinclair owns an equity stake, called YouTube TV selfish and said it refused to pay the market rate, Variety reports. That network carries Yankees and Brooklyn Nets games. With the NBA season in full swing and baseball season right around the corner, that's likely to upset plenty of fans.

"We don't take this decision lightly, and will continue to do our best to make YouTube TV a best-in-class experience," a YouTube spokesperson said in a statement provided to Engadget.

Update 3/5/2020 12:45PM ET: This story was updated to include a statement from YouTube. The full statement is below.

"We recently announced that FOX Regional Sports Networks and YES Network would no longer be available on YouTube TV. We have since reached an agreement with Sinclair and will continue carrying the FOX RSNs in select areas only. Affected members who no longer have access to this content will receive a notification in the YouTube TV app soon. We don't take this decision lightly, and will continue to do our best to make YouTube TV a best-in-class experience."

In this article: agreement, av, business, entertainment, fox regional sports networks, google, sinclair, sinclair broadcasting, sports, streaming, yes network, youtube tv
All products recommended by Engadget are selected by our editorial team, independent of our parent company. Some of our stories include affiliate links. If you buy something through one of these links, we may earn an affiliate commission.