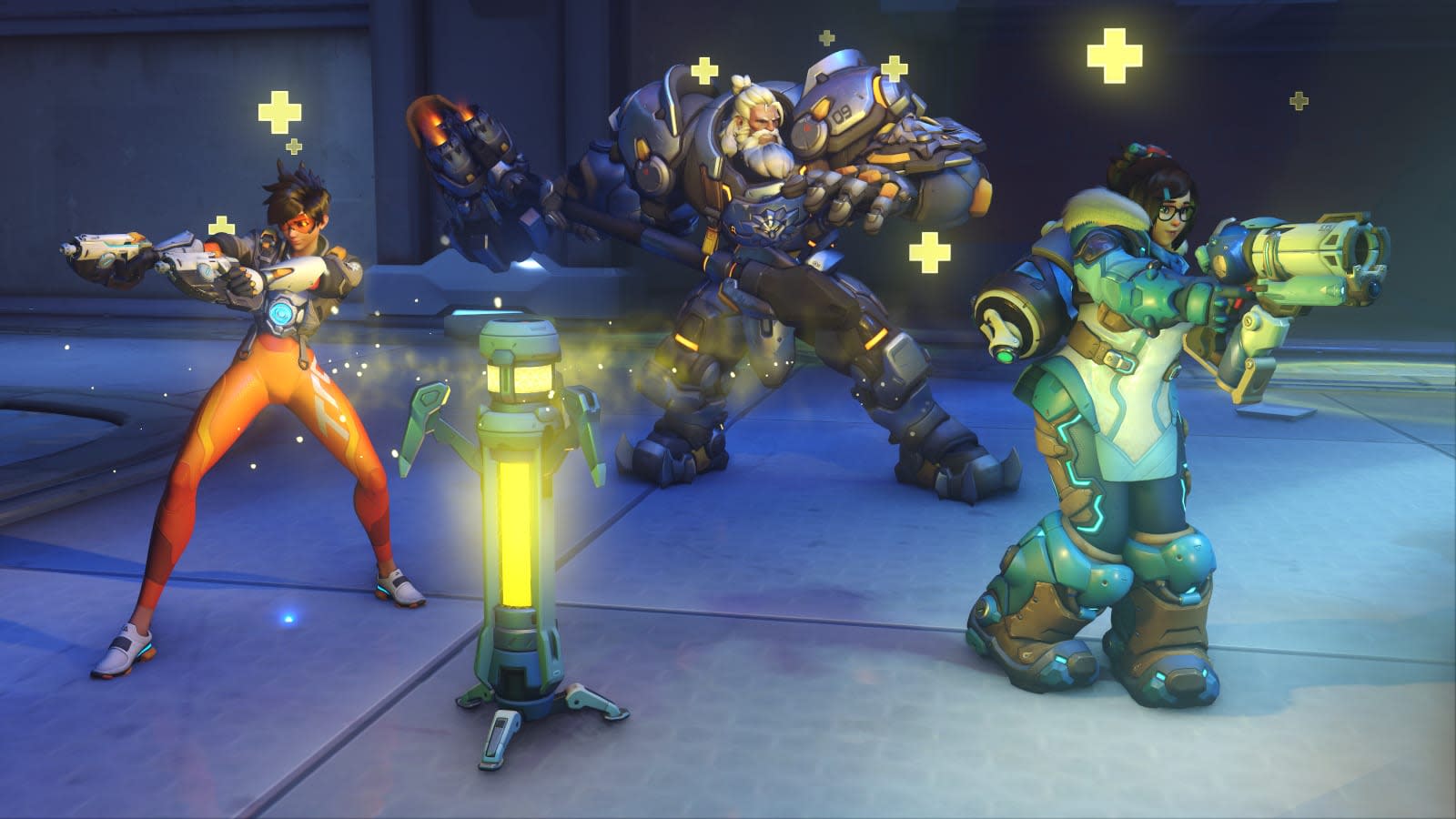 Michael Chu, one of most recognizable creatives behind Blizzard's games, is leaving the company. Chu has been lead writer for Overwatch and its upcoming sequel Overwatch 2 since 2014, but he also worked on several Diablo and World of Warcraft games over his 20 years with the developer. In addition to writing for the games themselves, Chu was also behind some of the comics and other fiction pieces published to add to the games' story and lore.

In a blog post announcing his departure, he said that he "wanted to experience narratives that represented people like [him] and to see them depicted as heroes" as an Asian-American. Overwatch, he said, "offered an opportunity to bring a more inclusive vision of Earth to life: a future worth fighting for." Some of the pieces he wrote, for instance, revealed Overwatch characters' sexualities. He also touted the games' power to break barriers and bring people from various cultures together, as well as their ability to inspire players to visit places they see in-game.

It's unclear if his departure will affect Overwatch 2's release. A Blizzard spokesperson only told Polygon:

"Michael's contributions to the games and stories of the Warcraft, Diablo, and Overwatch universes have been a source of inspiration, and we will always be thankful for the time he spent at Blizzard. We wish him the best for the future."

Twenty years after first walking through the doors at Blizzard, I'm moving on to new adventures! Overwatch has been an amazing experience and one that I will treasure forever. Thank you to everyone for your support over the years! https://t.co/rG4zPe9SGC

In this article: Blizzard, business, gaming, michael chu, overwatch
All products recommended by Engadget are selected by our editorial team, independent of our parent company. Some of our stories include affiliate links. If you buy something through one of these links, we may earn an affiliate commission.