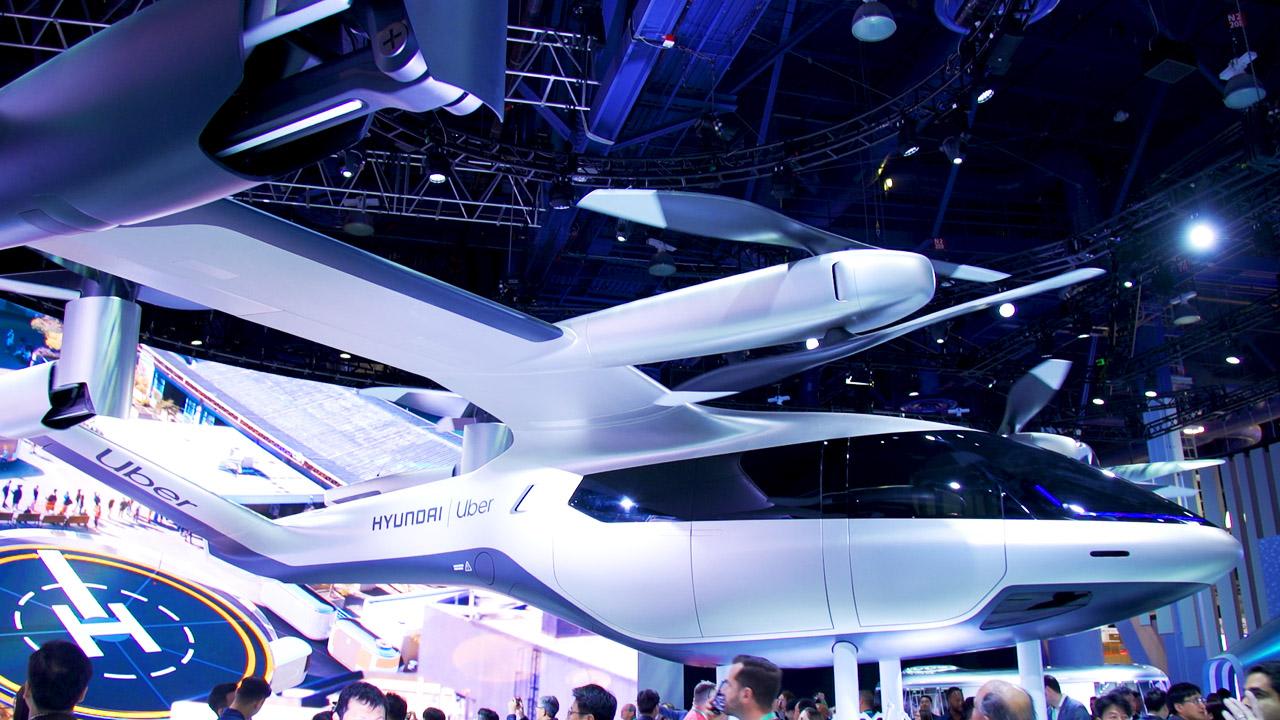 By law, an automaker must mention "mobility" during any press event. Hyundai knows this but instead of just talking about how their cars can be configured to drive us around in the future, they went full-on flying machine. In a partnership with Uber, they announced the SA-1 air taxi at a press event. Sadly, at said press gathering what we saw was a tiny model. Fortunately, the full-size model was in the booth and we checked it out.

The SA-1 is far larger than anticipated. The four-passenger mock-up vehicle is impressive in its size and thanks to redundant propellers, it seems like a viable air transportation system. While Hyundai is known primarily for its automotive manufacturing, the company seems keen to branch out into aircraft. 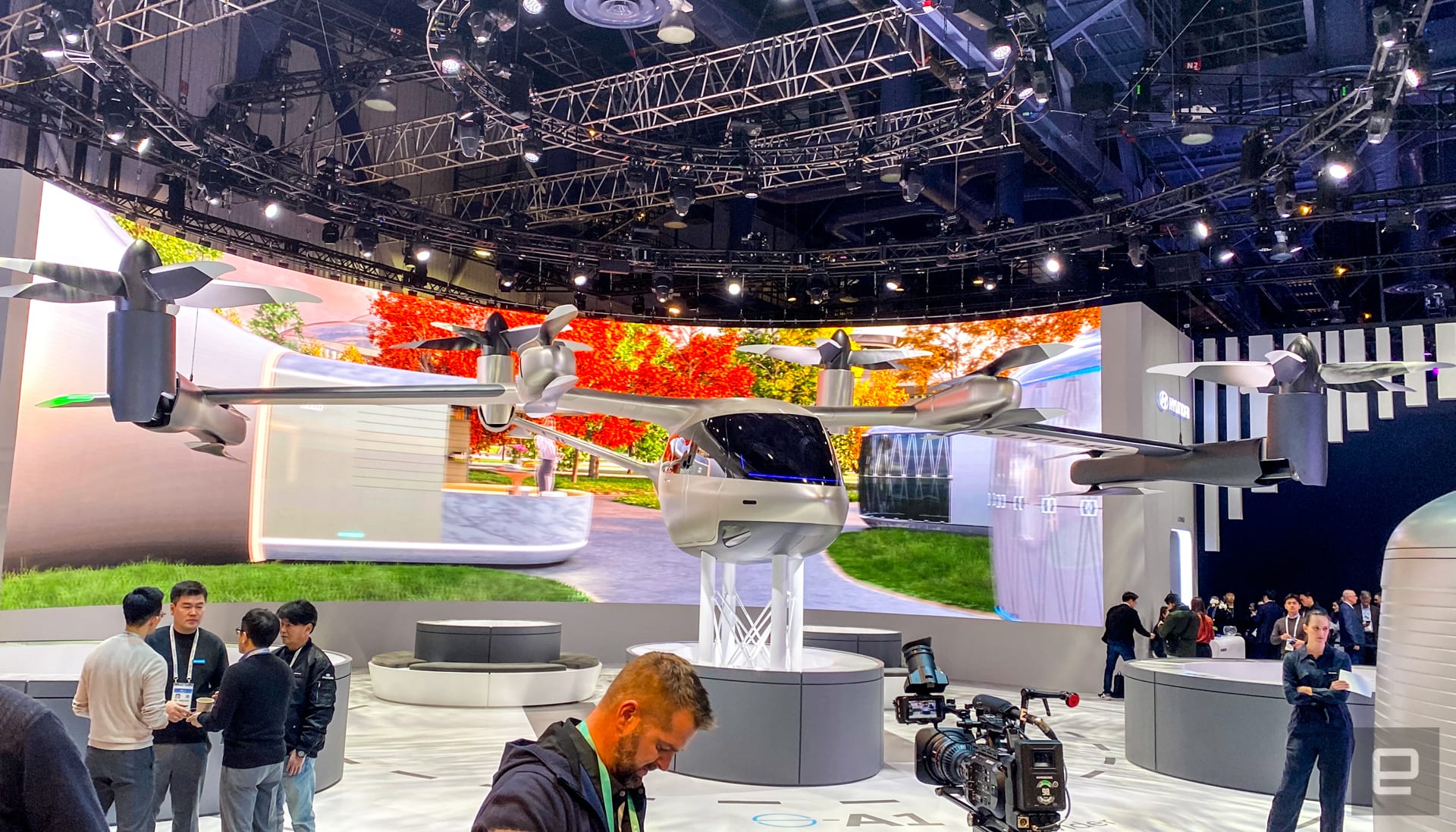 The issue is that the company is honing in on Bell and Airbus' turf. Both aircraft companies have air taxis in development. It's going to be tough to beat established players in the market but Hyundai looks like it's going to at least try.

In this article: gadgetry, gadgets, gear, green, hyundai, mobility air taxi, sa1, tomorrow, transportation, uber, video
All products recommended by Engadget are selected by our editorial team, independent of our parent company. Some of our stories include affiliate links. If you buy something through one of these links, we may earn an affiliate commission.