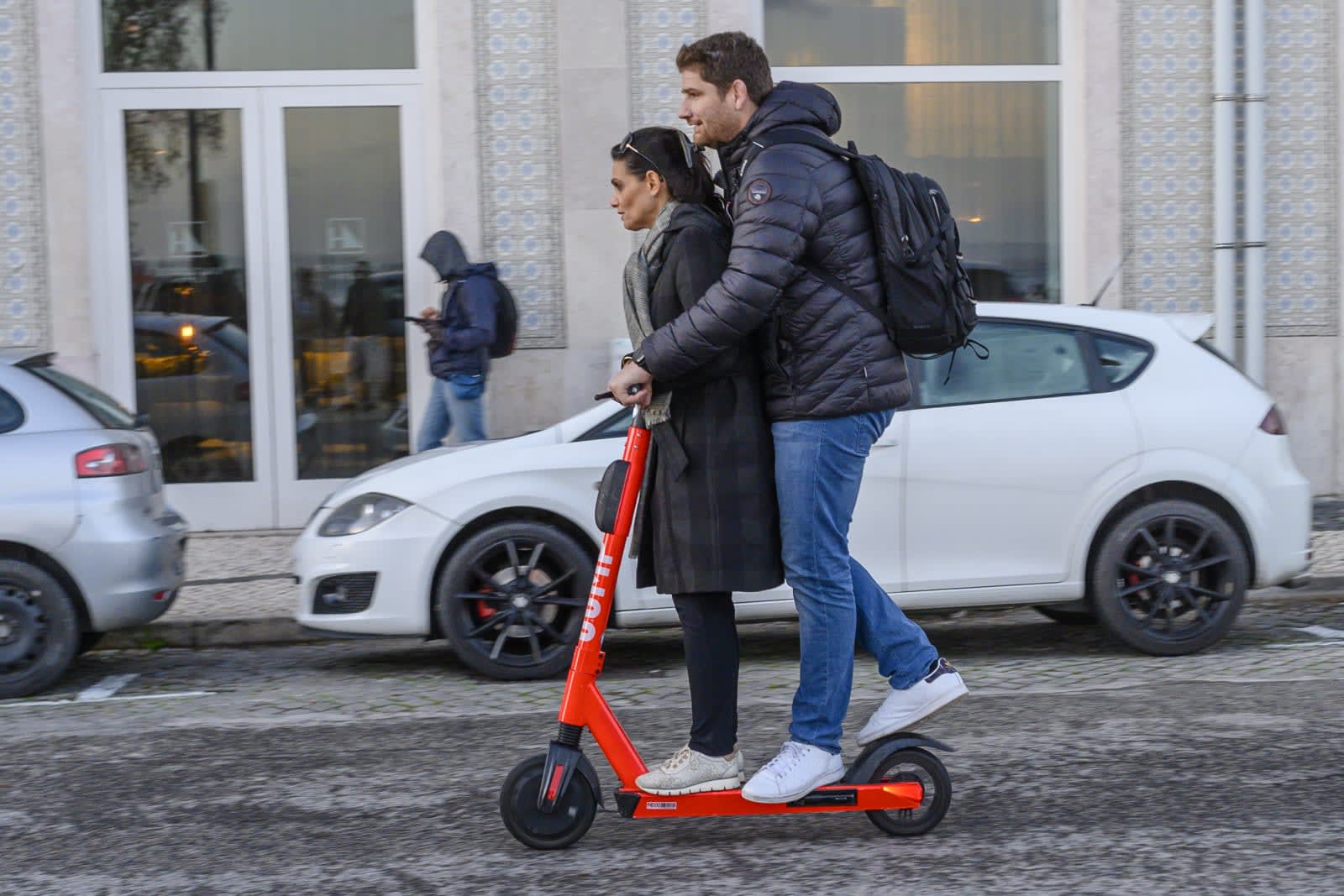 It probably won't shock you to hear that the rise of e-scooters and their matching services has led to more injuries, but researchers now have some more tangible proof. A UCSF study indicates that electric scooter-related injuries in the US jumped 222 percent between 2014 and 2018, with over 39,000 people hurting themselves. There were 'only' about 3,300 hospital admissions, but that's an increase of a staggering 365 percent. Most first-time injuries came to the 18-to-34 crowd. And yes, the lack of helmets was a problem -- almost a third of injuries involved some kind of head trauma.

The researchers believed the data might even be conservative, since they can't count cases where the type of scooter wasn't clear. Also, some riders might have decided against going to the hospital despite their injuries.

While the scientists didn't give a specific explanation, they argued that oversight was "largely absent" when it came to dictating the use of helmets and where people can ride. We'd add that the very natures of e-scooters and their services increase risks: you're putting around on two wheels at relatively high speeds in densely-packed urban areas.

E-scooter makers and services have also taken some flak. They have launched safety campaigns, but it's not clear that they've done enough when it's still all too common to see people riding without helmets or otherwise taking unnecessary risks. If the injury rate is going to decline, it might require the work of everyone involved.

Source: UCSF, JAMA
In this article: e-scooter, electric scooter, gear, injury, safety, science, scooter, transportation, ucsf
All products recommended by Engadget are selected by our editorial team, independent of our parent company. Some of our stories include affiliate links. If you buy something through one of these links, we may earn an affiliate commission.