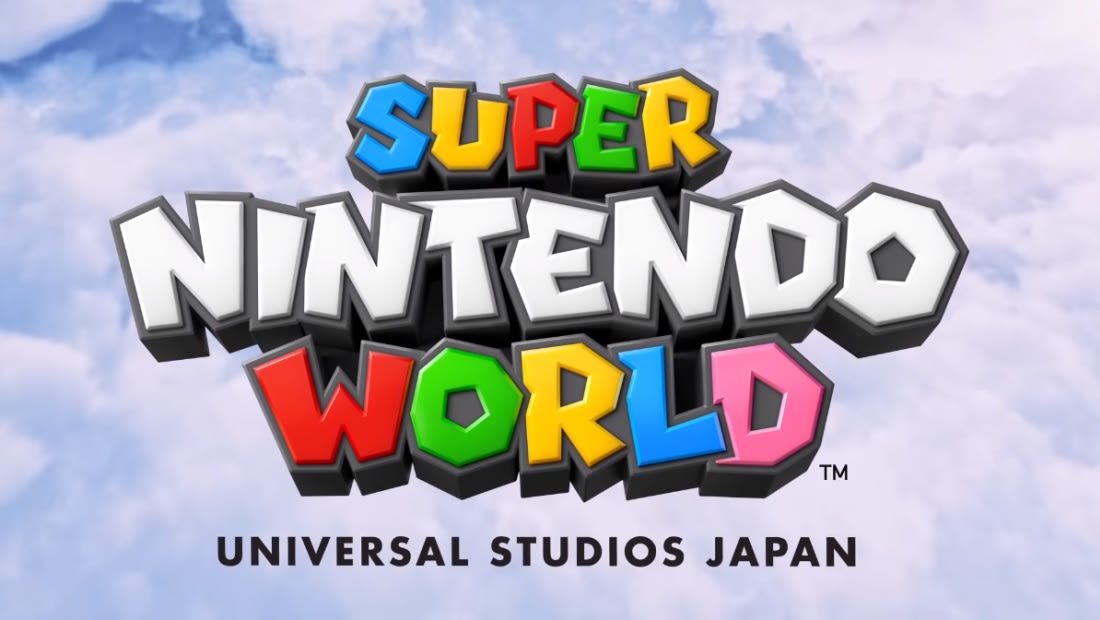 As promised, Universal Studios Japan is on track to open its Super Nintendo World park this summer ahead of the Olympic Games. Now it's teasing the new area with a mostly-CG music video and song made by Galantis with Charlie XCX.

If you were hoping for a glimpse inside the new area or some idea of what rides are in store, you won't see them. Instead there's a dance sequence and some dreamy segments showing how players go from hanging out at home with their Switch to enjoying an in-real-life experience.

However, on a website that launched along with the video, it did mention the real-life Mario Kart experience we'd heard about, and says that families will be able to travel the park on Yoshi's back. Also, there's a "power up band" teased that appears to be your wearable park pass, while you traverse the world and encounter Mario-style blocks in real life. Bloomberg reports, based on a briefing with Universal Studios Japan CEO J.L. Bonnier, that the wearable and a smartphone app will allow visitors to battle bosses and collect coins.

As it says at the end of the video, "Play in real world this summer."

Update: On Twitter Bloomberg reporter Kurumi Mori has posted more images and information from a briefing event. There, Universal Studios Japan showed the Power Up Band that will track visitors progress in its "life-size, living video game," as well as a mention that future parks will come to Hollywood, Orlando and Singapore.

"NO LIMIT!" is the new brand slogan.

USJ Marketing Director Ayumu Yamamoto says... If Disney is the dreamworld then USJ is the wake world where we will energize you and make you feel alive ✨ #SuperNintendoWorld pic.twitter.com/fPaz5XI8wm

Source: Nintendo (YouTube), Universal Studios Japan
Coverage: Kurumi Mori (Twitter)
In this article: business, entertainment, gaming, Japan, Mario Kart, nintendo, services, Super Nintendo World, theme park, universal studios
All products recommended by Engadget are selected by our editorial team, independent of our parent company. Some of our stories include affiliate links. If you buy something through one of these links, we may earn an affiliate commission.