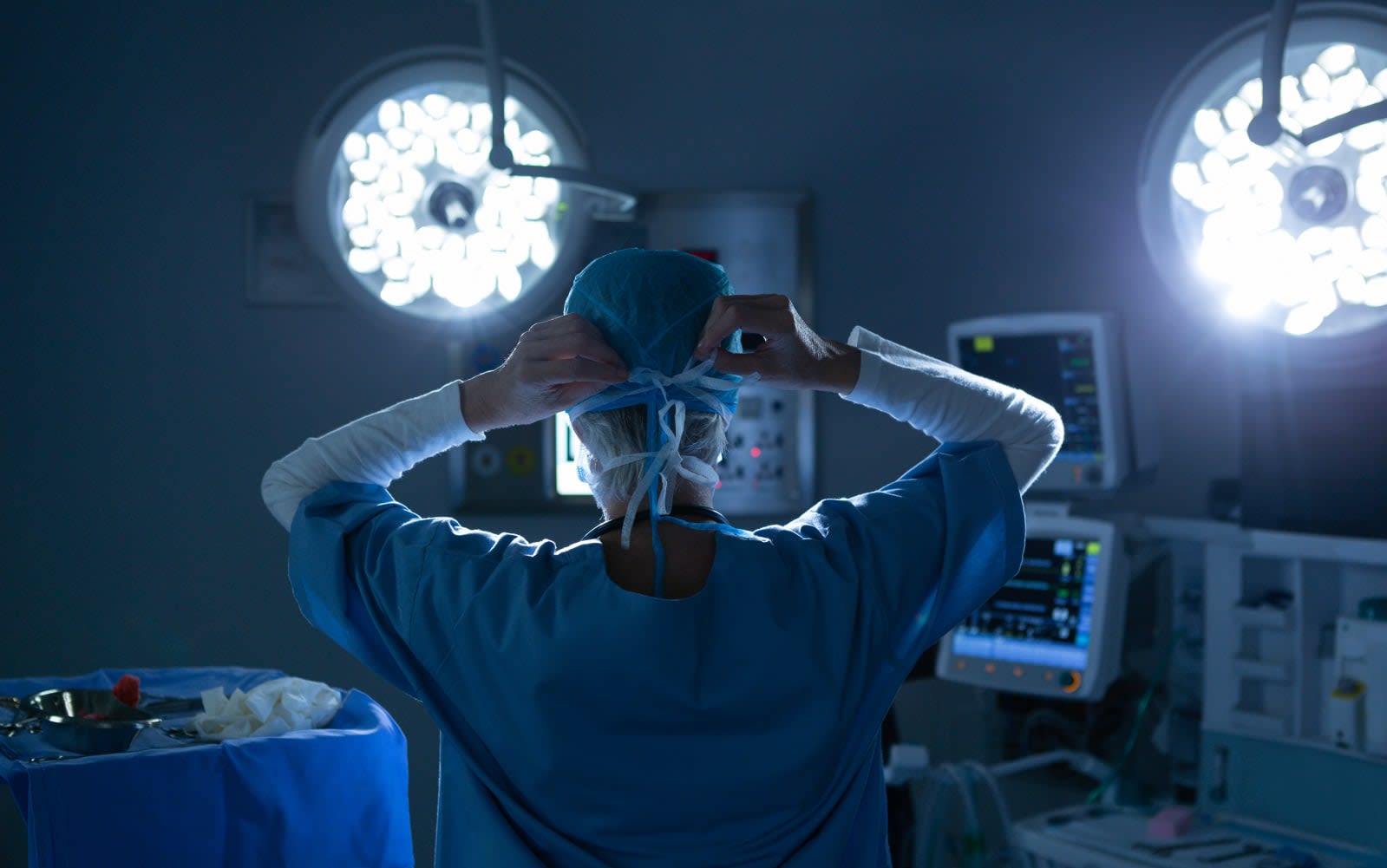 With current technology, a human liver donated for transplant can only be kept alive for 24 hours, and often, if the liver is damaged or diseased, it cannot be considered for transplant. That could soon change. Liver4Life has developed a liver perfusion machine that can preserve injured human livers for one week and can even repair damage.

In a paper published in Nature Biotechnology, researchers from University Hospital Zurich, ETH Zurich and the University of Zurich, explain how the perfusion machine mimics core bodily functions in order to keep livers alive. The device injects insulin and glucagon to control glucose levels, a function usually overseen by the pancreas. In place of the kidneys, a dialysis membrane provides waste removal. An oxygenator fills the role of the lungs. Nutrient infusions replace the bowels, and a pump serves as a stand-in heart. The machine moves the liver continuously to mimic movements that would be caused by the diaphragm.

The researchers first tested the perfusion machine using pig livers. Then, they obtained 10 human livers that were declined for transplantation by all hospitals in Europe and would have otherwise been discarded. Six of the 10 livers recovered to full function and were successfully preserved for one week. That's much longer than is possible with the current methods, which entail cooling a liver to reduce metabolic function. The six livers also showed a decrease in injury and inflammation markers, usually after one or two days in the machine.

There is plenty of work to do before livers preserved in this machine can be transplanted into humans, but the technology could make more livers available for transplantation. That could save the lives of many patients suffering from liver disease and various cancers.

Going even further, because livers are known to regenerate, the technology might one day make it possible to remove a small piece of healthy liver from a patient, grow it in a perfusion machine and transplant the regenerated liver back into the original patient, while removing the remaining diseased portion. Or, a healthy donor liver might be split apart. Each piece could then be grown in the perfusion machine, yielding more than one transplantable organ.

Source: ETH Zurich, Wyss Zurich, Nature Biotechnology
In this article: eth zurich, liver, liver4life, machine, medicine, organ, organ transplant, perfusion, preservation, tomorrow, transplant, university hospital zurich, University of Zurich, wyss institute
All products recommended by Engadget are selected by our editorial team, independent of our parent company. Some of our stories include affiliate links. If you buy something through one of these links, we may earn an affiliate commission.