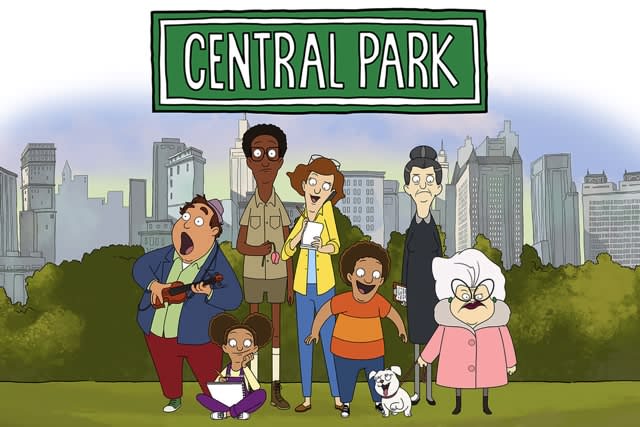 Hey, good morning! Apple is here to remind you that its TV+ service is still here. Ahead of a SAG award to Jennifer Aniston for her part in the streaming service's flagship series, The Morning Show, Apple has announced its latest addition: a musical animated series.

But back to awards, because companies really care about 'em. Apple had missed out on awards at the Golden Globes despite three nominations. A win at SAG's awards will tee things up nicely for the Emmys. Not that it'll be easy. Amazon and Netflix will want the likes of The Crown and The Marvelous Mrs. Maisel to pick up plaudits -- both of these shows won a handful of awards last night, too.

Oh, and there's HBO and the rest, of course.

The company has only narrowed the release down to "summer," but you can already expect a star-studded cast. On top of Gad, you can also expect voiceovers from Hamilton alumni Daveed Diggs and Leslie Odom Jr. as well as Kristen Bell, Tituss Burgess, Kathryn Hahn and Stanley Tucci.

The deal will keep navigation an option despite a US blacklisting.
Huawei finds a new map app option after Google 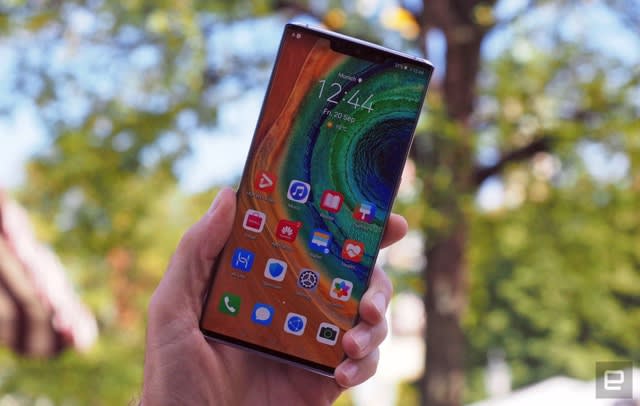 Now that Huawei is effectively cut off from Google, how is it going to provide navigation on its phones? By finding a non-American partner, of course. TomTom has revealed that it struck a deal with Huawei to provide maps, navigation and traffic data for the Chinese manufacturer's apps. The arrangement was struck a while back, according to TomTom's Remco Meerstra, but hadn't been revealed until now. The company declined to share more details.

It could score major pop and sports podcasts.
Spotify may be in talks to buy culture outlet The Ringer

Spotify might be making one of its biggest moves yet in its bid to conquer the podcasting world. Wall Street Journal sources say the streaming company is in "early" talks to acquire The Ringer, the sports- and pop culture-oriented outlet founded by ex-ESPN personality Bill Simmons. While it's not guaranteed this would lead to a deal, a purchase would give Spotify control of over 30 podcasts (including The Bill Simmons Podcast) that rake in over 100 million downloads per month. Beating a dead horse, here, but Spotify is aggressively chasing podcasts.

Most people prefer to find IGTV videos in their usual feeds.
Instagram removes the IGTV button you weren't using 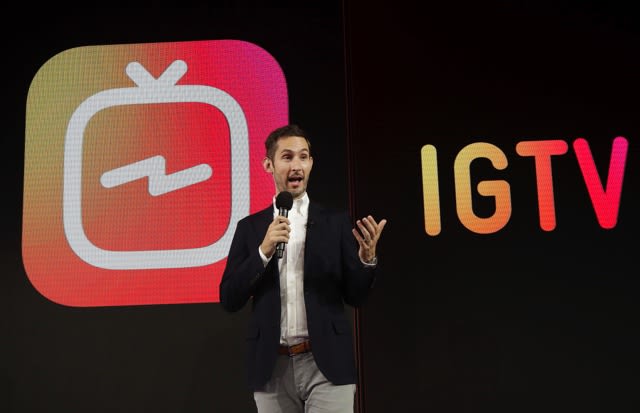 Are you watching IGTV? I've barely watched it a handful of times -- and it looks like I'm not alone. Instagram's IGTV was supposed to usher in a new era for video in the social network, but that's not quite how it panned out. A Facebook spokesperson has confirmed to TechCrunch that Instagram is removing the IGTV icon at the top of its main interface. "Very few" people use the icon, Facebook said -- instead, most are watching IGTV videos through their main feed, the relevant Explore channel, user profiles or the dedicated IGTV app.