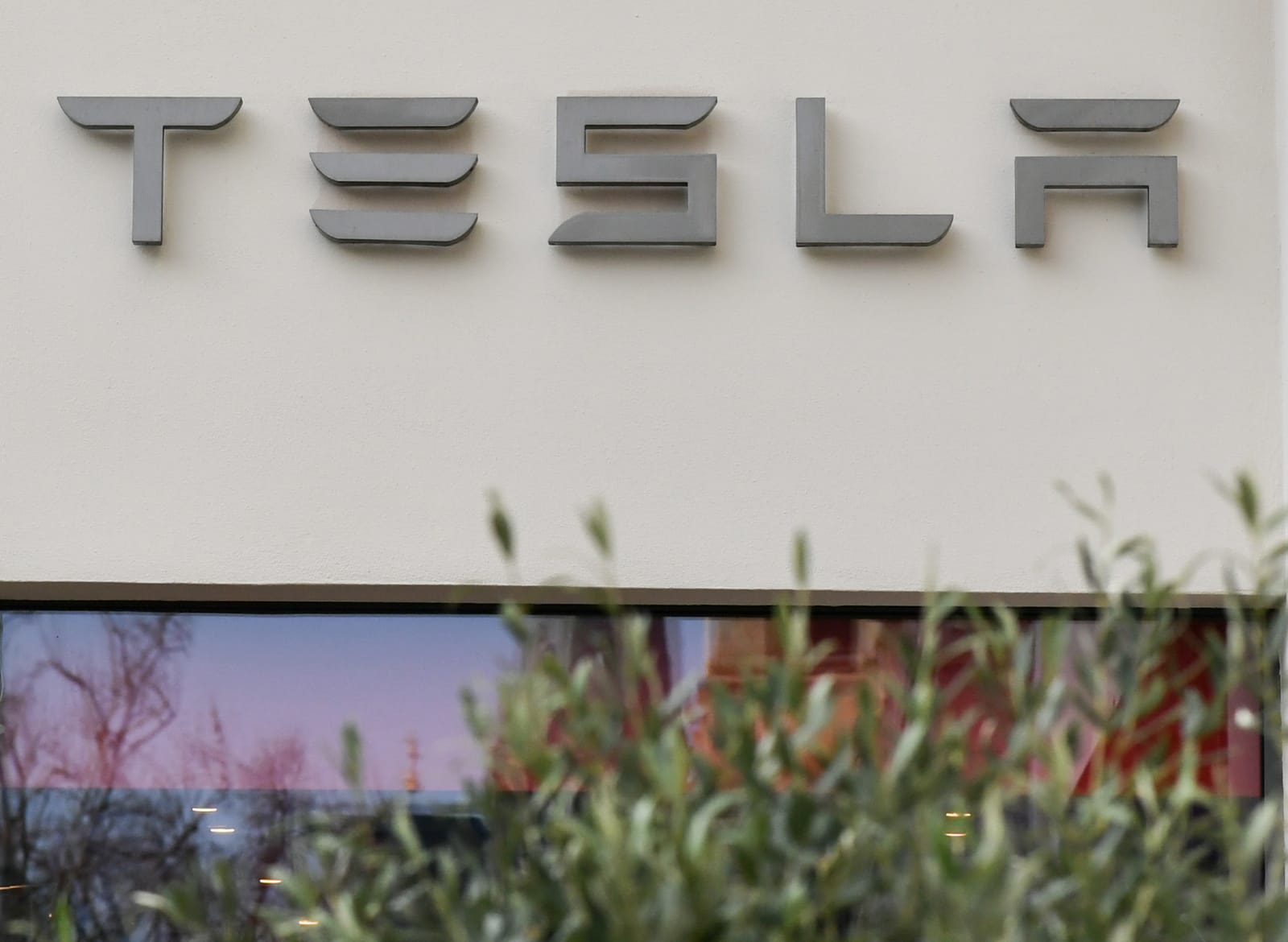 Tesla was on quite the roll in Q4 last year. The company unveiled its controversially popular electric Cybertruck at the Los Angeles Auto Show, Elon Musk won his "pedo guy" defamation suit, and the first Model 3s produced at Tesla's new Shanghai Gigafactory rolled off the assembly line. The company also delivered 112,000 vehicles in that quarter, and 367,500 vehicles over the full year -- that's a 50 percent increase over 2018.

The good news continued on Wednesday when the company released its Q4 2019 earnings and 2020 financial forecast. Thanks to a quick turnaround in building its Shanghai Gigafactory, which was completed in just 10 months, Tesla can now focus on ramping up production of its new crossover SUV, the Model Y, at its existing production plant in Fremont, California.

The Ys, which were expected to begin shipping in Fall of 2020 are now slated for delivery by the end of Q1 instead. The company also announced that it is boosting the range of its $51,000 Model Y AWD variant from 280 miles to 315. Tesla did not note whether the $47,000 long-range version, the AWD or the $60,000 performance version are being built first.

Tesla plans to have a 500,000-unit production capacity of Model 3s and Model Ys at the Fremont plant by year's end. That makes sense since the 3 and Y share more than 75 percent of their components.

Additionally, the company announced that its solar power business is booming. Tesla 54 MW of solar capacity in Q4, 26 percent more than in the prior quarter. Over the course of 2019, the company rolled out 1.65 GWh of energy storage, more than the previous four years put together.

In this article: breaking news, earnings, Fremont, gear, gigafactory, Model Y, Q42019, q42019earnings, Shanghai, solar, Tesla, transportation
All products recommended by Engadget are selected by our editorial team, independent of our parent company. Some of our stories include affiliate links. If you buy something through one of these links, we may earn an affiliate commission.