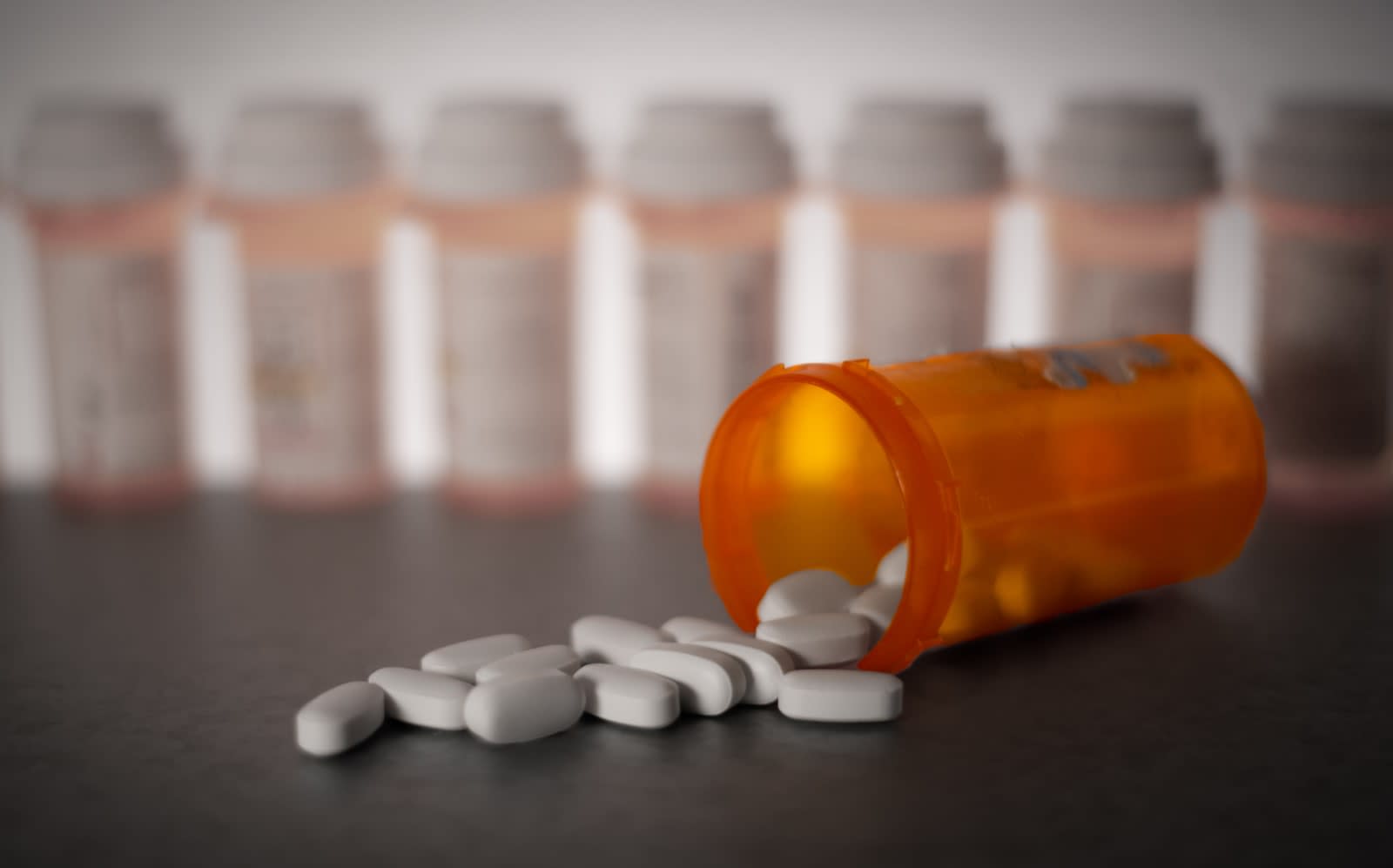 A drug designed entirely by artificial intelligence is about to enter clinical human trials for the first time. The drug, which is intended to treat obsessive-compulsive disorder, was discovered using AI systems from Oxford-based biotech company Exscientia. While it would usually take around four and a half years to get a drug to this stage of development, Exscientia says that by using the AI tools it's taken less than 12 months.

The drug, known as DSP-1181, was created by using algorithms to sift through potential compounds, checking them against a huge database of parameters, including a patient's genetic factors. Speaking to the BBC, Exscientia chief executive Professor Andrew Hopkins described the trials as a "key milestone in drug discovery" and noted that there are "billions" of decisions needed to find the right molecules for a drug, making their eventual creation a "huge decision." With AI, however, "the beauty of the algorithm is that they are agnostic, so can be applied to any disease."

We've already seen multiple examples of AI being used to diagnose illness and analyze patient data, so using it to engineer drug treatment is an obvious progression of its place in medicine. But the AI-created drugs do pose some pertinent questions. Will patients be comfortable taking medication designed by a machine? How will these drugs differ from those developed by humans alone? Who will make the rules for the use of AI in drug research? Hopkins and his team hope that these and myriad other questions will be explored in the trials, which will begin in March.

Via: Vox
Source: Exscientia
Coverage: BBC
In this article: AI, artificial intelligence, compound, disease, drugs, Exscientia, human, medicine, OCD, tomorrow, treatment, trial
All products recommended by Engadget are selected by our editorial team, independent of our parent company. Some of our stories include affiliate links. If you buy something through one of these links, we may earn an affiliate commission.