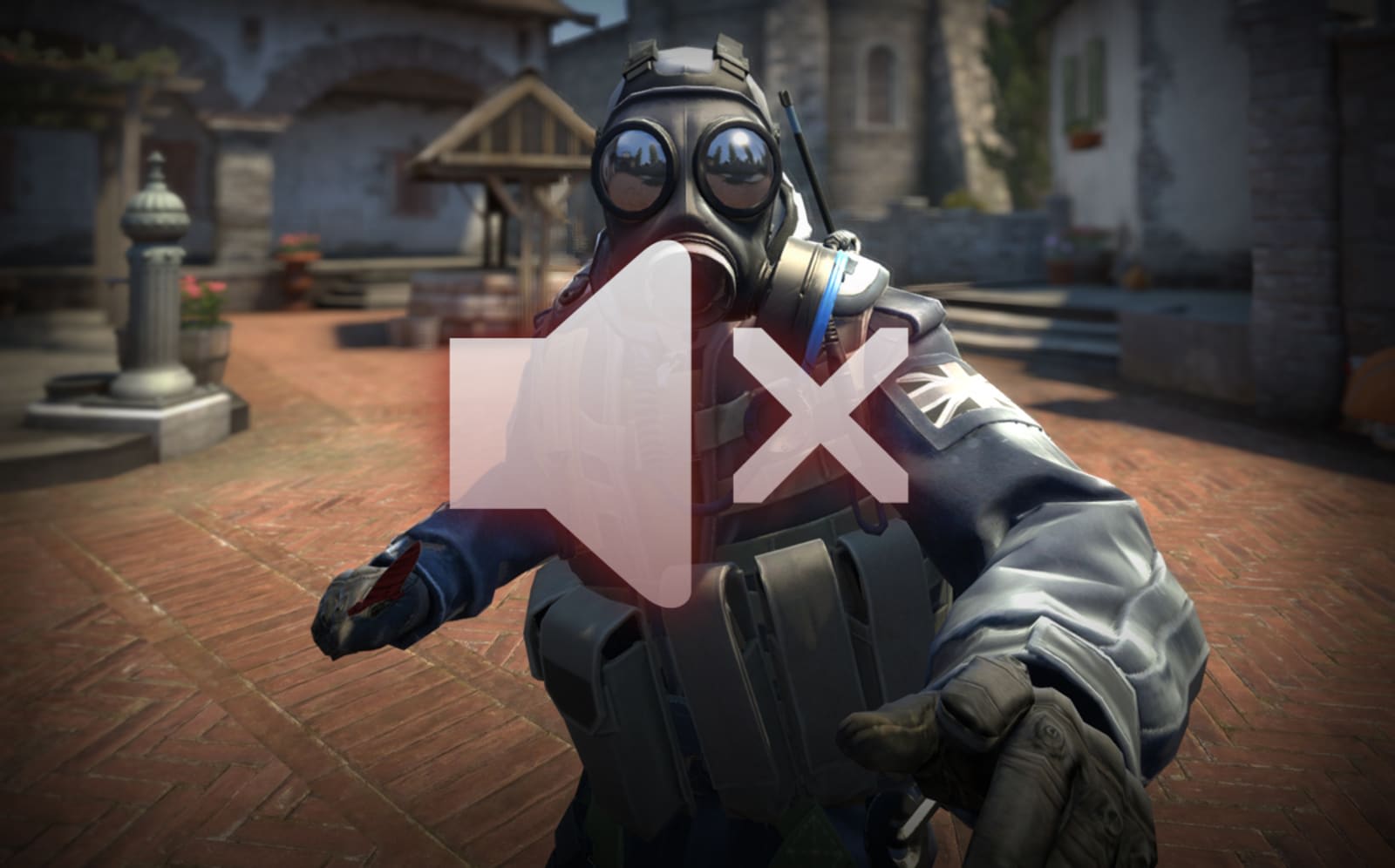 Valve is working on a new moderation system for CS:GO that could finally give toxic players pause. This upcoming system will warn players if they receive significantly more abuse reports than their peers and punishes them if they ignore it. How? Well, if others continue reporting them for abuse despite that initial warning, then they will be muted by everyone by default. Other players can choose to manually unmute them, but they'll remain in that default mute state until they earn enough XP to shake off the penalty.

The CS:GO team wrote in their announcement:

"Because the new system is driven by reports, it lets players establish their own standards for communication and ensure that their fellow players receive anonymous feedback when they're out of line."

While they didn't reveal how many reports a user has to get before they issue a warning, the team clarified that reports from those who play frequently and don't report often carry more weight, most likely as an effort to prevent people from gaming the system. Meanwhile, accounts "that generate no XP and/or spam reports will have little to no impact." It's still unclear when they'll start sending out warnings, but they said they've already started tracking players' reports with the new system. They're also encouraging players to report toxic players for "Abusive Communications or Profile."

Source: CS:GO
In this article: abuse, Counter strike: global offensive, counter-strike, Counter-Strike: Global Offensive, CS:GO, games, gaming, harassment, internet, valve, video games
All products recommended by Engadget are selected by our editorial team, independent of our parent company. Some of our stories include affiliate links. If you buy something through one of these links, we may earn an affiliate commission.