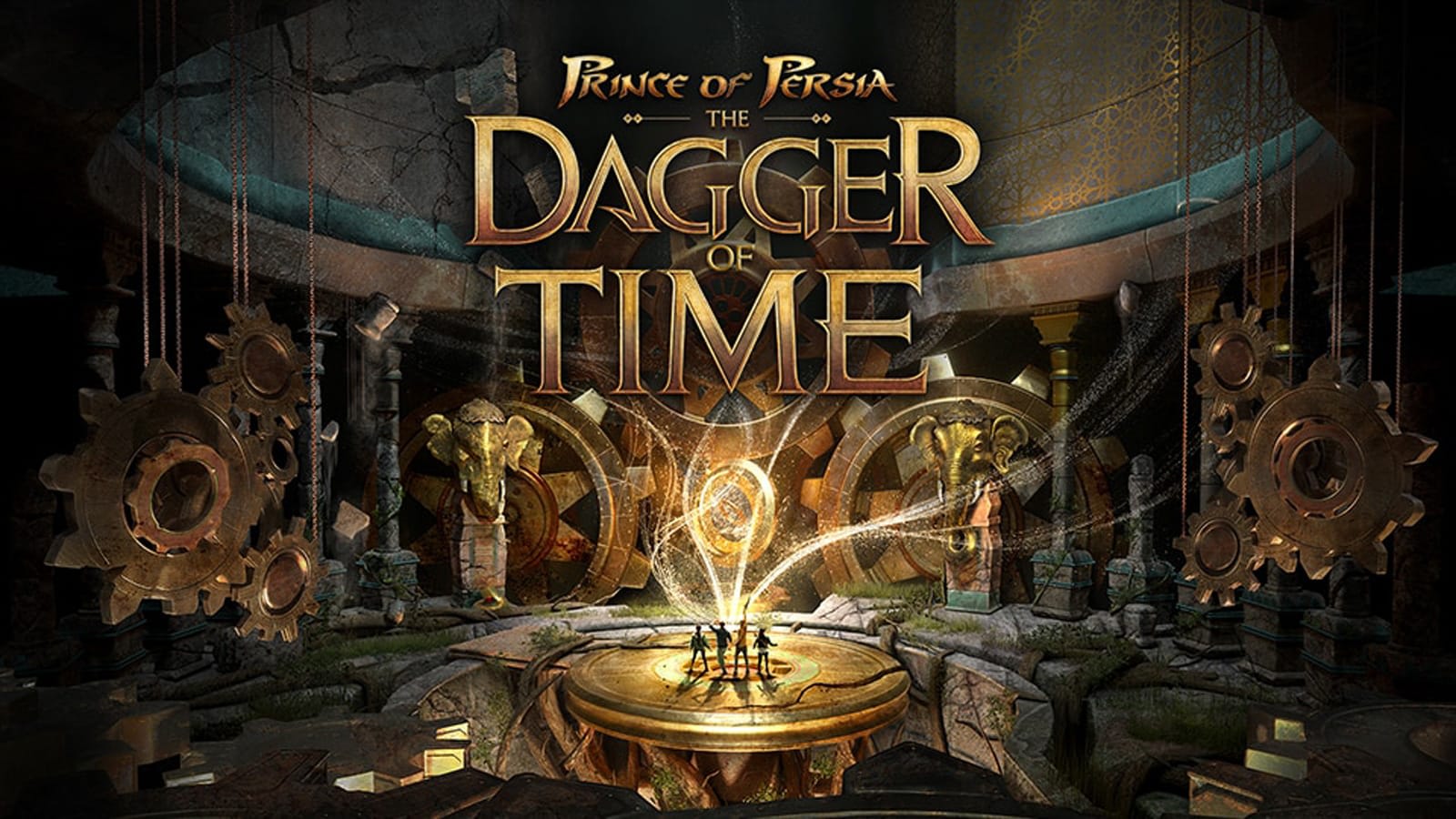 Good news, there's finally a new Prince of Persia game -- only it's not the swashbuckling platformer you were probably hoping for. Ubisoft has revealed The Dagger of Time, a VR escape room that uses the Arabian Nights-inspired universe as the setting for its two- to four-player puzzler. You're asked to manipulate time, avoid traps and otherwise use your know-how to ascend the Fortress of Time and prevent a Magi from unleashing a horde of Sand Monsters. While it'll require teamwork to complete, it's designed with a simple control scheme so that newcomers can focus on playing.

The escape room will be available this spring in over 300 escape rooms around the world, including in many parts of Europe and North America.

This isn't Ubisoft's first escape room (it already has Escape the Lost Pyramid and Beyond Medusa's Gate), but it is the first that isn't based on an Assassin's Creed title. It also suggests that Prince of Persia still has a place at the game developer in 2020 beyond the occasional mobile app, even if this probably doesn't hint at a full-fledged revival.

Source: Ubisoft (1), (2)
In this article: escape room, games, gaming, prince of persia, the dagger of time, ubisoft, video games, virtual reality, vr, wearables
All products recommended by Engadget are selected by our editorial team, independent of our parent company. Some of our stories include affiliate links. If you buy something through one of these links, we may earn an affiliate commission.