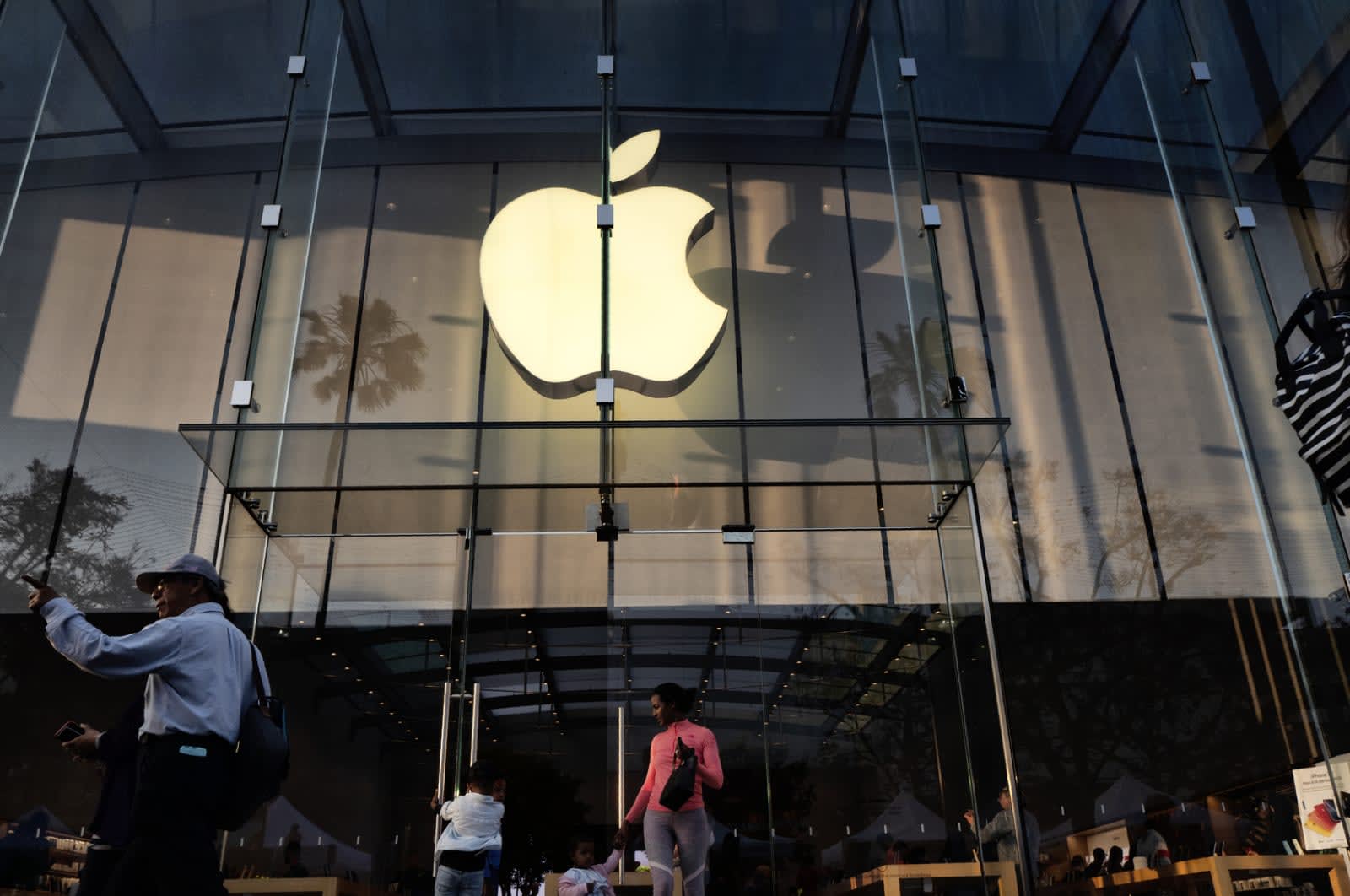 Apple broke the law in California by failing to pay employees while they waited for mandatory bag and iPhone searches, the state's supreme court has ruled. The fight began over six years ago, when Apple Store employees sued the company, saying they were required to clock out before being searched for stolen merchandise or trade secrets. The workers felt they were still under Apple's control during that five to 20 minute process and should therefore be compensated. Apple in turn argued that the employees could choose not to bring their bags or iPhones, thus avoiding a search in the first place.

Apple won an earlier battle in district court, but the case went to the California Supreme Court on appeal. There, the judges ruled that Apple workers were "clearly under Apple's control while awaiting, and during, the exit searches."

The court dismissed Apple's argument that bringing a bag to work was an employee convenience that shouldn't be subject to compensation. It particularly focused on the fact that Apple felt employees didn't necessarily need to bring their iPhones to work.

"The irony and inconsistency of Apple's argument must be noted," the judges wrote. "Its characterization of the iPhone as unnecessary for its own employees is directly at odds with its description of the iPhone as an 'integrated and integral' part of the lives of everyone else." (In that statement, the court referenced a 2017 Tim Cook interview where he stated that the iPhone was "so so integrated and integral to our lives, you wouldn't think about leaving home without it.")

The court decided that any lost employee wages must be paid retroactively back to July 25, 2009. The decision could apply to over 12,400 workers, according to Bloomberg. The case has now been kicked back to the Ninth Circuit appeals court to apply the ruling and decide on compensation, which could run as high as $60 million, according to previous evaluations. That court has also agreed to take on similar claims by Converse and Nike employees.

Source: Bloomberg Law, Northern District of California
In this article: apple, business, compensation, Employees, gear, hours, off-the-clock, overtime, working
All products recommended by Engadget are selected by our editorial team, independent of our parent company. Some of our stories include affiliate links. If you buy something through one of these links, we may earn an affiliate commission.