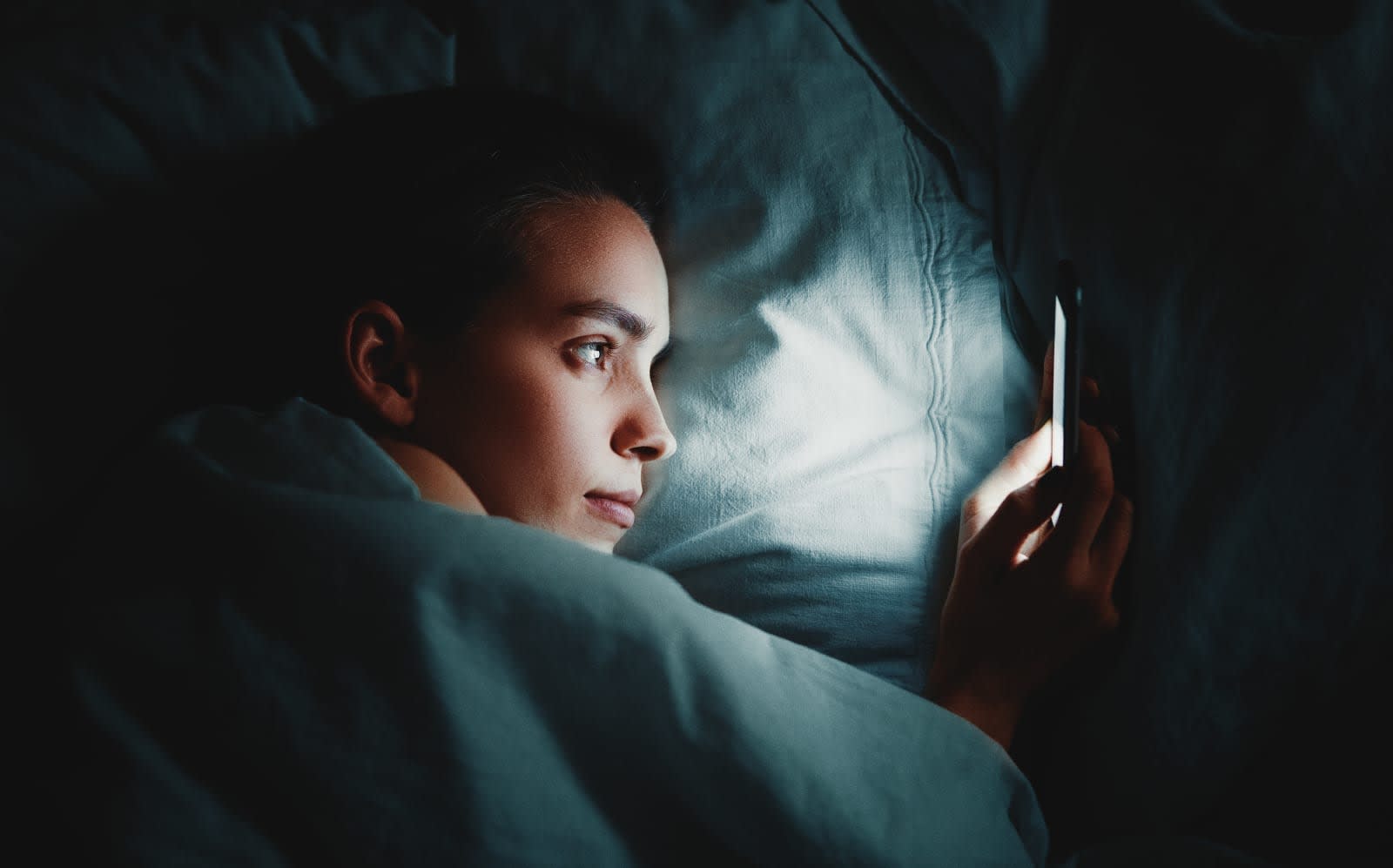 Would you watch a full movie shot entirely in vertical format? Russian director Timur Bekmambetov is probably hoping you would, because he's currently working on one. Snap already offers vertical short-form originals on its platform, but Deadline says this project is the "world's first vertical format blockbuster." The movie, entitled V2. Escape From Hell, is based on the real life story of a Soviet pilot who hijacks an aircraft to lead an escape from a German concentration camp.

This isn't the first time Bekmambetov worked on a project shot in vertical format: he produced the Snap original Dead Of Night. He also produced experimental and tech-driven projects in the past, including the John Cho thriller Searching and Hardcore Henry, which was shot in first-person perspective.

Bekmambetov's film will start shooting in Russia next week and is expected to be released in early 2021 in two versions. One will be for the Russian market, while the other is an English version (featuring some different scenes) for international audiences. And, yes, it will be made primarily with smartphone viewers in mind. In fact, it's being co-produced by Russian mobile operator MTS, which will release it in the country through its own digital platform.

Source: Deadline
In this article: entertainment, mobile, Timur Bekmambetov, V2. Escape From Hell
All products recommended by Engadget are selected by our editorial team, independent of our parent company. Some of our stories include affiliate links. If you buy something through one of these links, we may earn an affiliate commission.