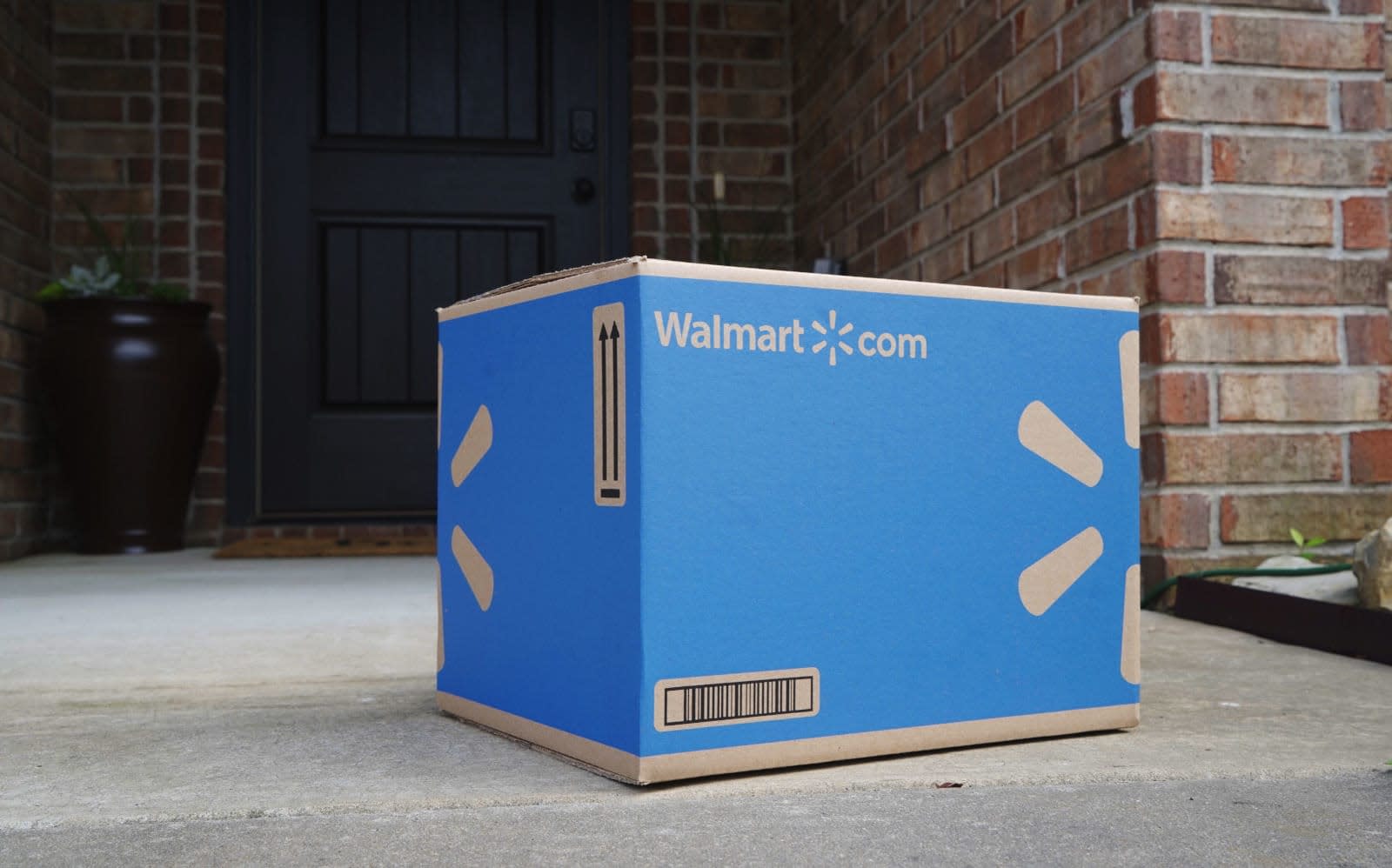 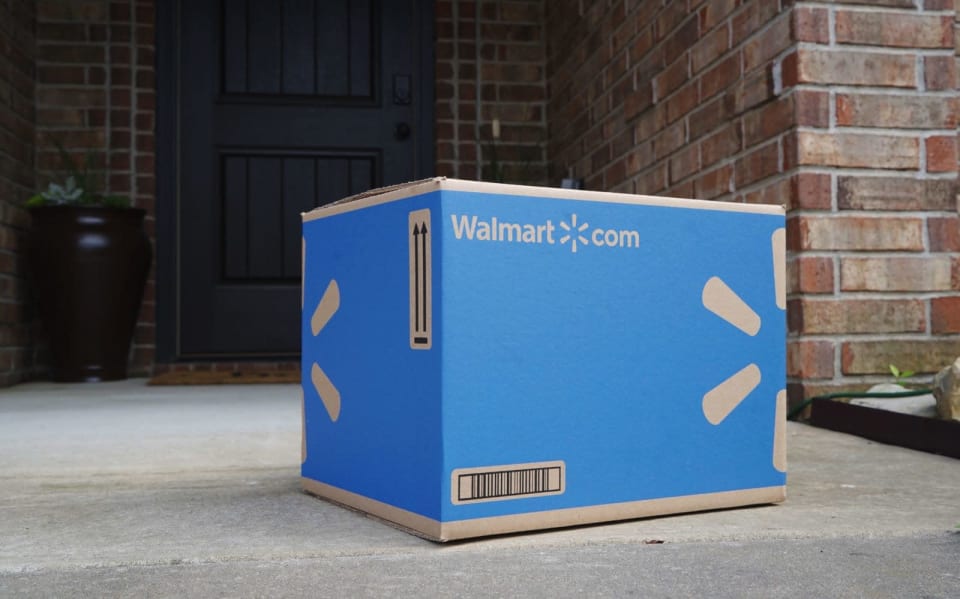 Amazon will sell you just about anything you want, and it'll usually get it you in mere days -- if not less than that. How's a traditional brick-and-mortar retail giant like Walmart supposed to compete with that? The answer, according to a recent report from Recode, is to fire back at Amazon's Prime with a valuable subscription service of its own. Walmart+, as it is known, may roll out as a public test as early as next month, but the jury's still out on whether it has the perks needed to succeed.

At first, Walmart+ won't be much more than a rebranded version of the company's existing Delivery Unlimited service, in which customers pay $98 per year for unlimited same-day grocery deliveries from participating stores. (That price, by the way, isn't set in stone -- Walmart may test the service at different price points.) If that doesn't sound like much of an Amazon Prime competitor, you'd be right. The long-term plan, Recode says, is to eventually sweeten the deal with additional perks like discounts on fuel and prescription medications, and to possibly even allow shoppers to purchase items in-store without having to swing through a cashier lane.

Unfortunately for Walmart, there's little to suggest that these perks will be folded into Walmart+ in the short term -- the testing process is meant in part to help determine what sort of perks people will respond to. For now, at least, it's unclear whether this retail giant will find the immediate edge it needs to thrive in the age of Amazon.

One thing is clear, however: Walmart needs whatever advantage it can build for itself. Amazon has long since surpassed Walmart to become the world's largest retailer by market value, and research firm Packaged Facts projects Amazon will overtake Walmart as the largest retailer in the United States by 2022. And in its most recent earnings release, Walmart reported sagging comparable-store sales growth and operating income compared to the previous quarter -- the only real standout in that release was a big boost in e-commerce sales thanks largely to online grocery sales for in-store pickup and delivery. No wonder its Prime competitor is focused so heavily on groceries right now -- if Walmart can nail the rest of its perks, Amazon may find itself facing surprisingly stiff competition.

In this article: amazon, business, gear, thebuyersguide, walmart, walmart plus, walmart+, tomorrow
All products recommended by Engadget are selected by our editorial team, independent of our parent company. Some of our stories include affiliate links. If you buy something through one of these links, we may earn an affiliate commission.