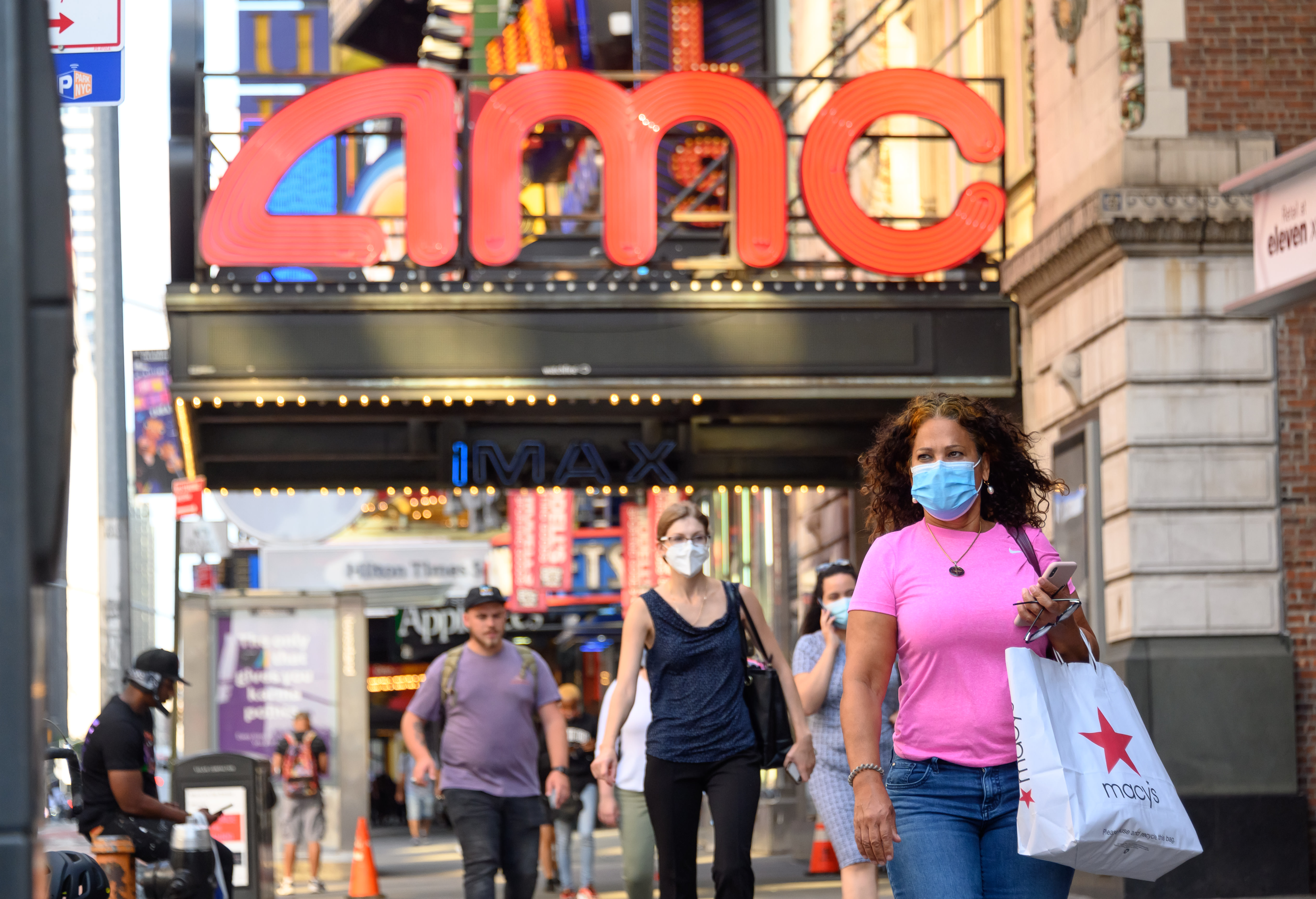 AMC once planned to open theaters in the middle of the COVID-19 pandemic with a mask-optional policy, but backtracked on that idea after a backlash. Now, the cinema giant has unveiled a new plan to reopen two-thirds of its chains by September 3rd, with 100 locations reopening as early as August 20th. This time, it’s implementing multiple coronavirus measures, requiring masks for customers and employees, while enforcing reduced auditorium capacities, enhanced cleaning and social distancing standards.

“Masks are required for guests and crew throughout the theater,” according to AMC’s website. “Your mask must cover your nose and mouth and fit snugly around your face and chin. Neck gaiters, open-chin bandanas and masks with vents or exhalation valves are not acceptable at this time.” The company added that it would sell masks at the theater for a dollar.

AMC said the rest of its locations will reopen when local governments allow it, but didn’t provide any more details. All its cinemas in Europe and the Middle East will be open by August 26th.

Once they reopen, theaters will feature new films like the latest X-Men installment and Christopher Nolan’s much-anticipated Tenet. AMC will fill out its slate with classic and older movies like Back to the Future and Black Panther, adding that “more new movies will be released through September and the fall.” It also promised perks for customers like $5 food and beverage specials.

Despite the extra protective measures, many folks might still not be willing to sit indoors for hours with a crowd of people. The pandemic is still far from under control in the US, and scientists now fear it may spread through the air over distances of at least 16 feet, according to a recent report.

In this article: AMC, COVID-19, coronavirus, theaters, re-opening, audiences, masks, news, entertainment
All products recommended by Engadget are selected by our editorial team, independent of our parent company. Some of our stories include affiliate links. If you buy something through one of these links, we may earn an affiliate commission.