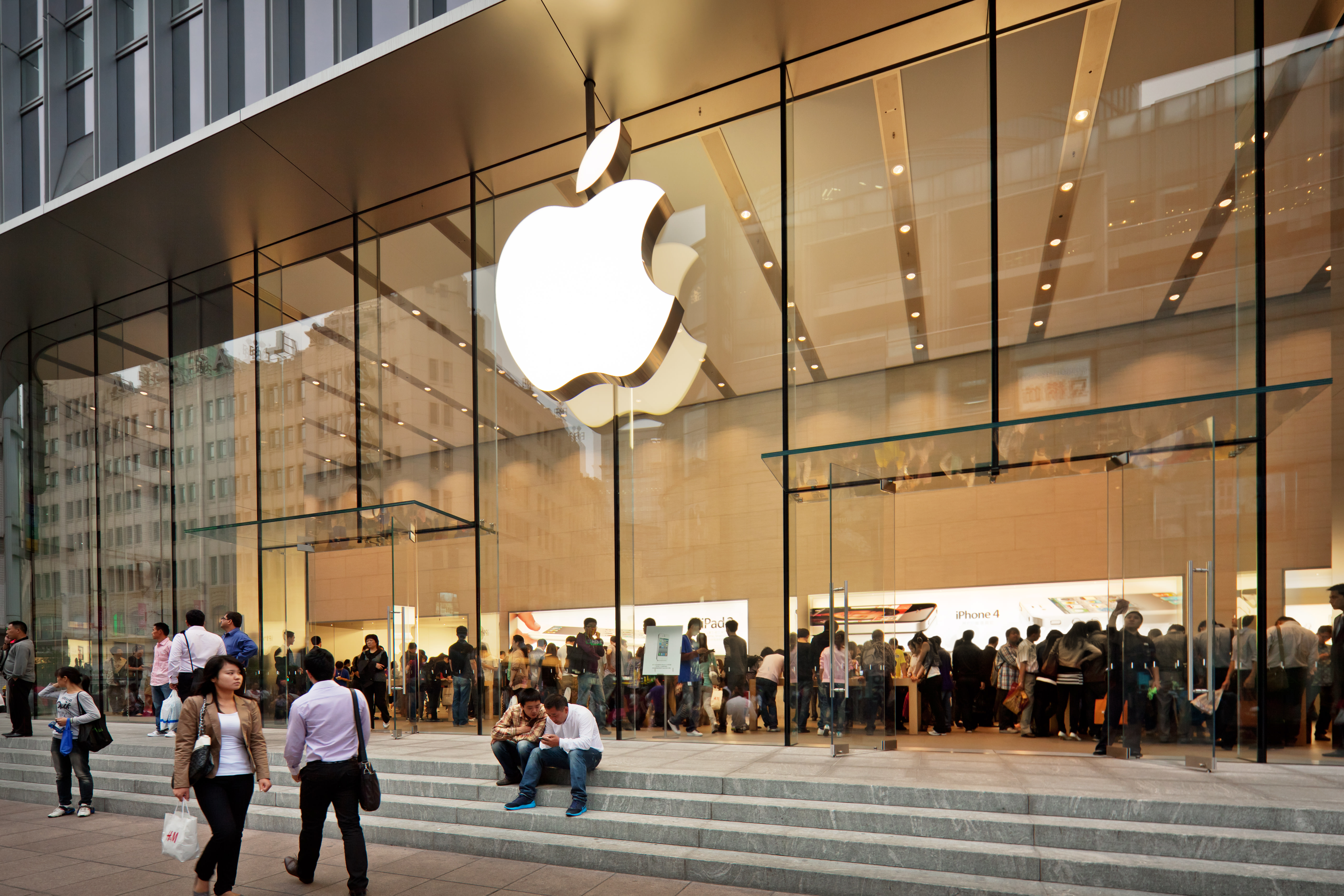 Apple may have a couple more product launches scheduled for late 2020 and early 2021 despite production issues brought about by the coronavirus pandemic. According to notable analyst Ming-Chi Kuo, the tech giant could launch an affordable 10.8-inch iPad in the second half of the year and a new iPad mini that’s between 8.5 and 9 inches in size in the first half of 2021.

Kuo said the upcoming models will “follow [the] iPhone SE's product strategy” in that their main selling points are their affordable price tags and their use of Apple’s latest and fastest chips. He didn’t mention a potential price for the models, but Apple’s cheapest 10-inch iPad currently costs $329. The analyst is known for making accurate predictions about the tech giant’s upcoming products over the years, including the new iPhone SE. Apple announced the $400 iPhone model, which is powered by the same chip found in its most expensive smartphones, in April.

In addition, Kuo predicted that the company is launching a pair of augmented reality eyewear called Apple Glasses in 2022. (A previous Information report said it will be announced in 2023.) Unlike the iPads, the Glasses will likely never be described as “affordable” — Kuo said its lens will require multi-layer laminations leading to high lamination costs. 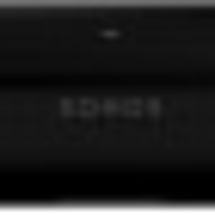