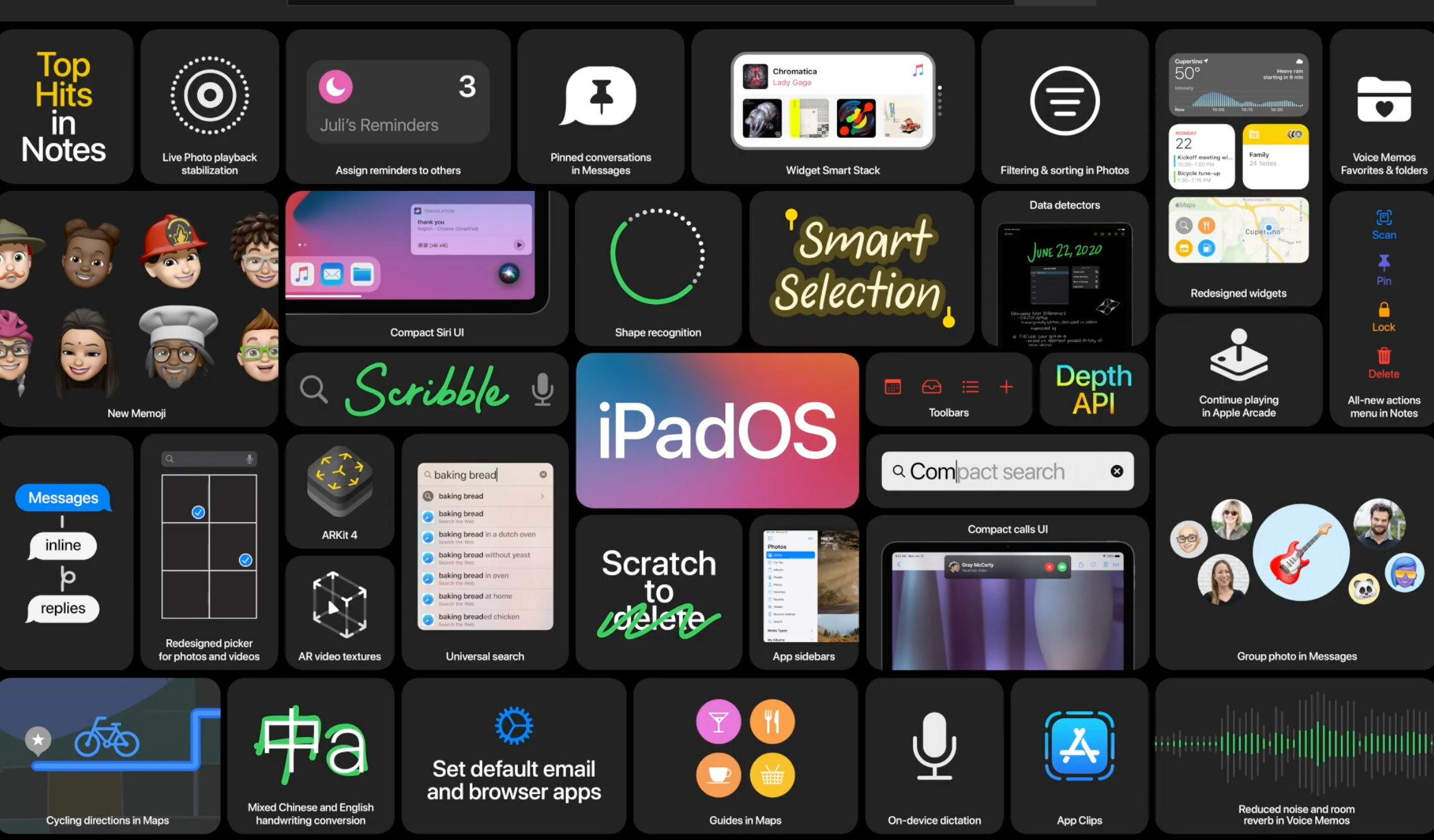 Even though iPadOS is fairly new, it’s not immune to improvement. At WWDC, Apple announced a brand new iPadOS 14 that will not only inherit many of the new features of iOS 14, such as an app library and widgets on the home screen, it’ll have several more iPad-specific features too. 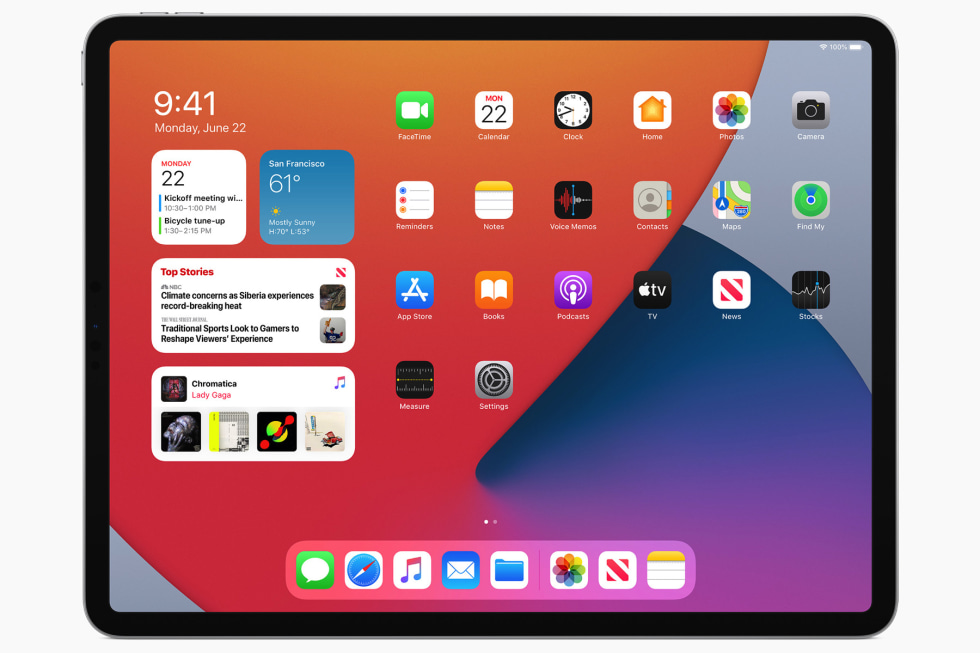 One of the biggest improvements is with Apple Pencil and the introduction of a new functionality called Scribble on iPad. This feature lets you handwrite into any text field, and it’ll automatically be converted into text. If your handwriting is on the same page as drawings, you can also select that piece of handwriting while avoiding the surrounding art. On top of that, you can change the color of the text and move around in the document. In a demo, Apple also showed that it can recognize both English and Chinese in the same line, and that it can recognize hand-written addresses and phone numbers too.

Another notable feature is a new universal search function. Simply start typing into the search bar, and it’ll allow you to launch apps or documents instantly. You can also search the web this way; type a few characters and it’ll automatically bring up the top hit result in Safari.

There’s also an all-new sidebar, that brings an additional navigation function to many core Apple apps. Apple showed off this new sidebar in apps like Photos, where you can drag a photo to the sidebar to move it to an album, for example. This sidebar will also appear in Notes and Files, where there’ll also be a streamlined toolbar and additional controls at the top. iPadOS also brings the ability to launch rich album art and lyrics in Music.

On top of that, Siri results will now appear on the bottom right of the screen. Incoming calls will also no longer take up the entire screen; now they’ll appear as minimized notifications at the top.

In this article: wwdc2020, news, gear
All products recommended by Engadget are selected by our editorial team, independent of our parent company. Some of our stories include affiliate links. If you buy something through one of these links, we may earn an affiliate commission.