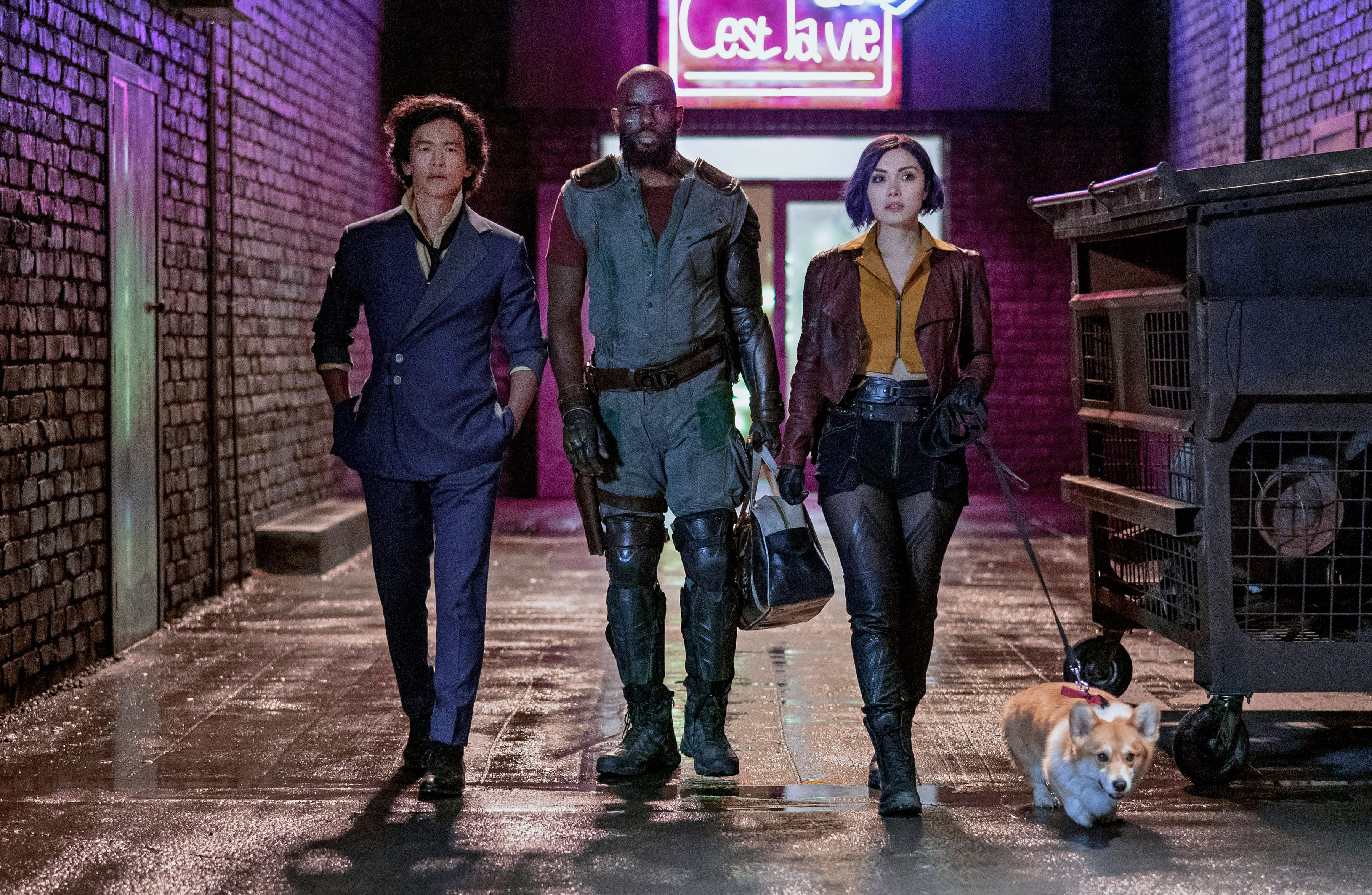 Netflix's 'Cowboy Bebop' is everything wrong with nostalgia reboots

Cowboy Bebop was like nothing else when it premiered twenty years ago. It was a neo-Western set in space; a noir thriller alongside the spectacle of martial arts action and John Woo-esque shootouts; an existential vision of a broken future where characters were forced to live with their shattered pasts. And on top of all of that, it was propelled by an iconic soundtrack that easily danced between genres. We didn't have much time in the Bebop-verse — just 26 episodes and a movie — so every second felt like a miracle. How could a live-action Netflix adaptation live up to that?

Simply put, it doesn't. While the original show was a love letter to cinema and pop culture, crafted by a creative dream team (director Shinichiro Watanabe, writer Keiko Nobumoto and composer Yoko Kanno), Netflix's remix is mainly in love with Cowboy Bebop. It wants to remind us of the anime, so much so that it replicates many iconic sequences shot-for-shot, but it doesn't latch onto what made it so special. It hums the melody, but has no soul. It's a hollow tune that's common to nostalgia-focused reboots, like Star Wars: The Force Awakens and Ghostbusters: Afterlife, and it almost always holds them back.

By almost every measure, I should hate Netflix's Cowboy Bebop with a passion. But, it's a testament to the talented actors involved that I don't. John Cho wouldn't be my first choice to play the impossibly cool Spike Spiegel (that would be Sung Kang, Fast and Furious's swagger king Han), but he makes a serious effort to replicate his charm. Mustafa Shakir easily carries Jet Black's irascible yet lovable nature. And Daniella Pineda's Faye Valentine is an absolute scene stealer.

But this talented group is failed by a confounding production, which often looks worse than a cheap Doctor Who episode. Some sets appear to be made out of cardboard and spray paint, nothing conveys the lived-in aesthetic the anime captured so well. There are flashes of visual brilliance, to be clear, but that mainly comes from digital effects that often replicate shots from the original series. At times, Bebop wants to replicate the live-action cartoon aesthetic from the Wachowski's under-rated Speed Racer. Then, at other times, it will just have a bright neon "PORN" sign in the background, as if that's enough to convey the seediness of a neighborhood.

So where did everything start going wrong? As with most nostalgia reboots, it usually comes down to the writing. Netflix's Cowboy Bebop was developed by Christopher Yost (Thor: Ragnarok, Star Wars Rebels) and includes genre talents like Javier Grillo-Marxuach (Lost, Charmed). Their combined credits gave me hope that the show would be something more than a copycat of the anime, but instead it's a confusing mishmash of nostalgia worship and superfluous story additions.

Instead of being a mysterious cutthroat assassin, the villain Vicious comes across as a dull Eurotrash gangster. Instead of a haunting past based on the consequences of being overbearingly protective, Jet gets an estranged daughter and a ticked-off ex-wife. And perhaps most damningly, Spike's love interest Julia loses her mystique, and instead becomes another pretty damsel in distress. We've seen all of these storylines before, so instead of feeling like "a new genre unto itself," the bold proclamation the anime made in the middle of every episode, it all just feels like "been there, done that."

That's the same vibe I got while watching Ghostbusters: Afterlife. It starts out as an intriguing portrait of a struggling family, but eventually becomes bogged down by replicating almost every plot beat from the first Ghostbusters. It's still a fun and enjoyable film, but it's reverence for the past clearly prevented it from doing anything truly new. Watching that movie and Cowboy Bebop over the weekend made me genuinely worried about the future of pop culture. Are we just doomed to repeat the past, over and over again, to appease the fans?

Now, here's the thing: Despite all of the ways Cowboy Bebop fundamentally misunderstands its source material, it still ends up being a decently enjoyable sci-fi romp. And if you don't know what you're missing, it's easy to overlook the flaws as you soak in the talent of the cast, the strange yet familiar future filled with terraformed moons and planets, and the catchy Yoko Kanno tunes.

My one faint hope is that viewers who enjoy the live-action series will also check out the anime, which is also available on Netflix. I'm all for new viewers finding ways into existing properties. I just wish that didn't involve watering down classics to make them more palatable.