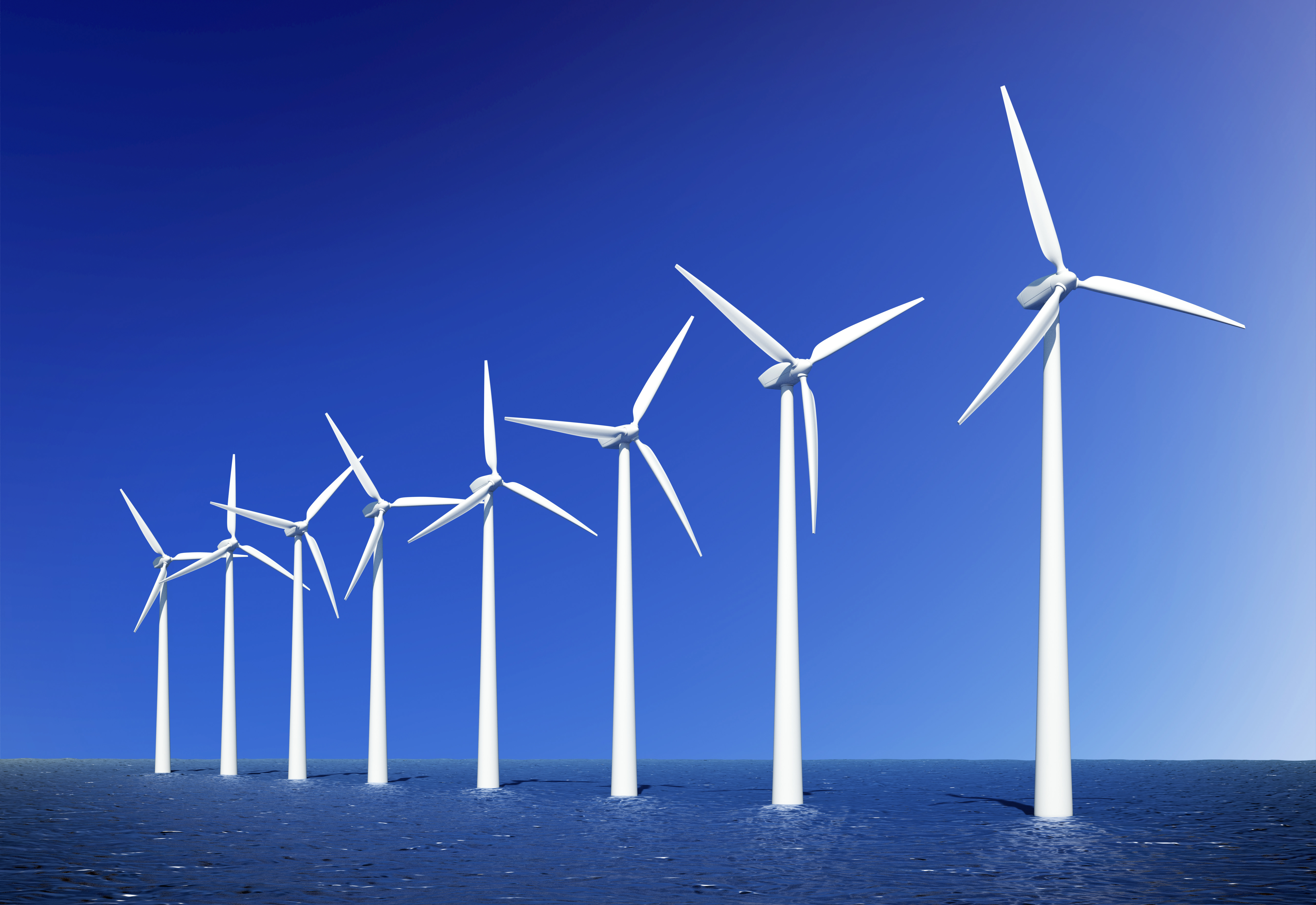 Denmark has long since led the charge on wind power, and now it’s announced another first: it plans to build two giant “energy islands” that could boost Europe’s current offshore wind capacity by 54 percent.

The two islands — one an artificial structure and the other the existing island of Bornholm in the Baltic — will initially be populated with wind turbines adding 4GW to the country’s renewable power capacity by 2030. If built out to their full capacity, the €37 billion development could produce as much as 12GW, which could also be used to produce hydrogen.

It’s an ambitious project for the Scandinavian country, but one that’s in keeping with its general attitude towards renewable energy and the climate. It built the world’s first offshore windfarm in 1991, and is home to some of the world’s biggest wind power companies. On Wednesday, the government unveiled a new climate package that aims to cut the country’s emissions by 70 percent within a decade – this development will certainly help with that.

Speaking to the Financial Times, Denmark’s climate minister Dan Jorgenson said that even as the world feels the impact of coronavirus, the country remains committed to tackling climate change. “Even though we are in the middle of an unprecedented health crisis, that doesn’t mean that the climate change problem is smaller. We are also in a climate crisis,” he said. “It shows us that we are all in the hands of nature, at the bottom line.”

Mr Jorgenson also said that the project — which still needs parliamentary approval — will be financed through public-private partnerships, with private investors providing the majority of the backing. The ambitious development will come as welcome news to the renewables sector, which — while growing steadily — has been hit with global construction delays due to the coronavirus. According to the International Energy Agency, the number of renewable energy installations taking place this year will be a third lower than 2019, representing the biggest drop since 1996.

In this article: energy, coronavirus, green, wind, renewable, environment, turbine, Denmark, power, policy, COVID-19, news, tomorrow
All products recommended by Engadget are selected by our editorial team, independent of our parent company. Some of our stories include affiliate links. If you buy something through one of these links, we may earn an affiliate commission.