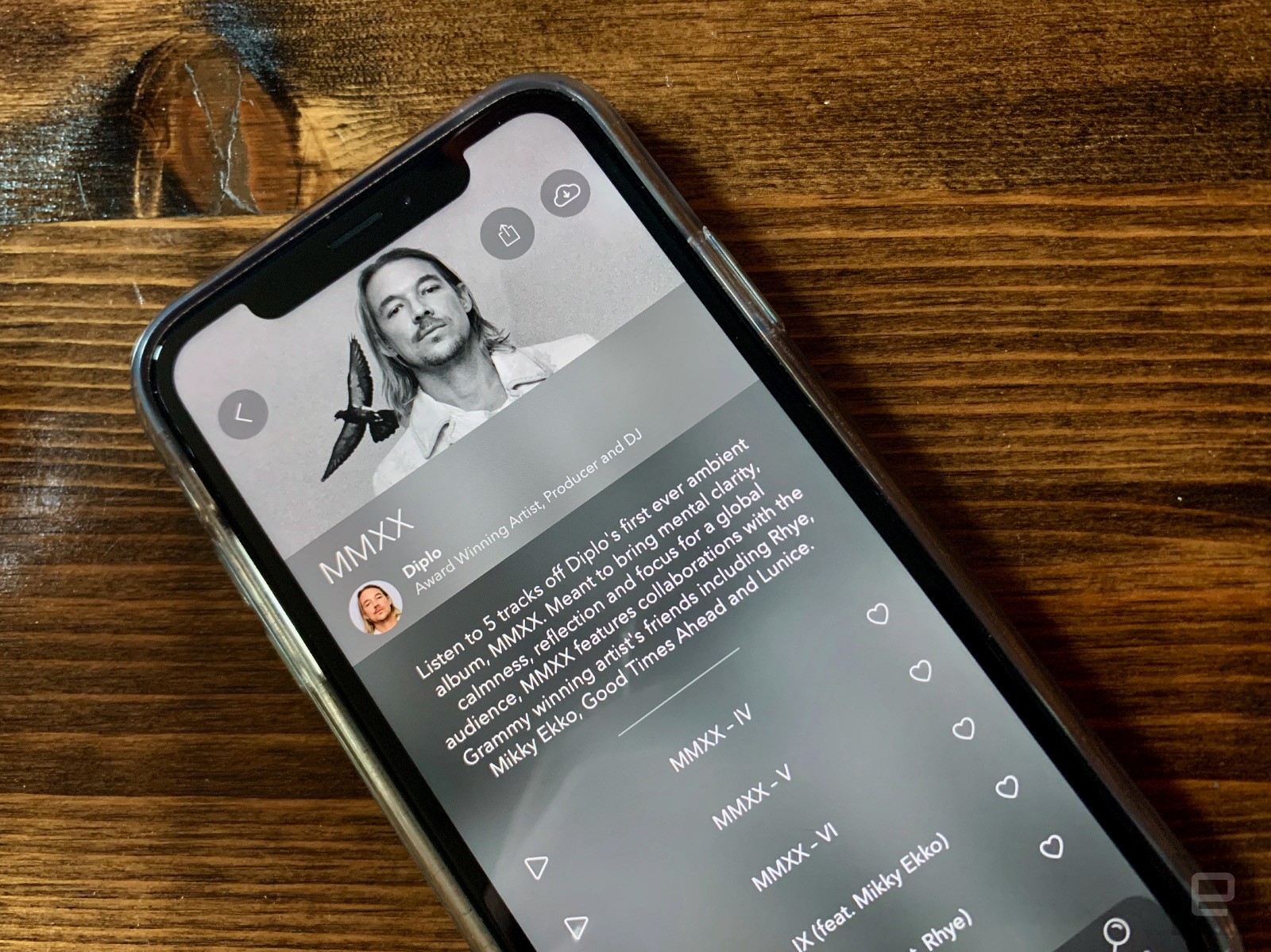 This year has been a roller coaster of emotions for a variety of reasons, and as such apps for mental well-being have been in the spotlight quite a bit. Calm, one of the most popular meditation and sleep apps out there, scored a somewhat unexpected bit of exclusive content — massive electronic musician and producer Diplo is previewing his new album through the app right now.

this album is the only music I made this year. it's called 2020 - "MMXX"
coming next week but you can listen to some of it now on @calm https://t.co/Z9FzIDVHOh pic.twitter.com/3GuwXbyRU1

The album, titled MMXX, is the “only music” Diplo made and plans to release this year. It sounds like it’ll be released through more traditional means next week, but Calm users can check out five songs now. Whether or not it’s a fit for the app remains to be seen, but if this was a bunch of huge club tracks we figure Calm probably wouldn’t have gone for it. Indeed, a tweet from Calm describes the album as Diplo’s first collection of ambient music.

Listen to 5 tracks from MMXX on Calm now: https://t.co/fNjYzJg80m pic.twitter.com/IMvMMGpSbP

Most people use Calm through its app for the iPhone and Android, but you can also check out the preview of Diplo’s next album on the web here. You’ll need to make a Calm account and log in, but the service offers a free one-week trial if you want to just hop in and check out the new album. Otherwise, it sounds like MMXX will be out for everyone next week.

In this article: calm, wellness, meditation, calm app, diplo, music, news, entertainment
All products recommended by Engadget are selected by our editorial team, independent of our parent company. Some of our stories include affiliate links. If you buy something through one of these links, we may earn an affiliate commission.