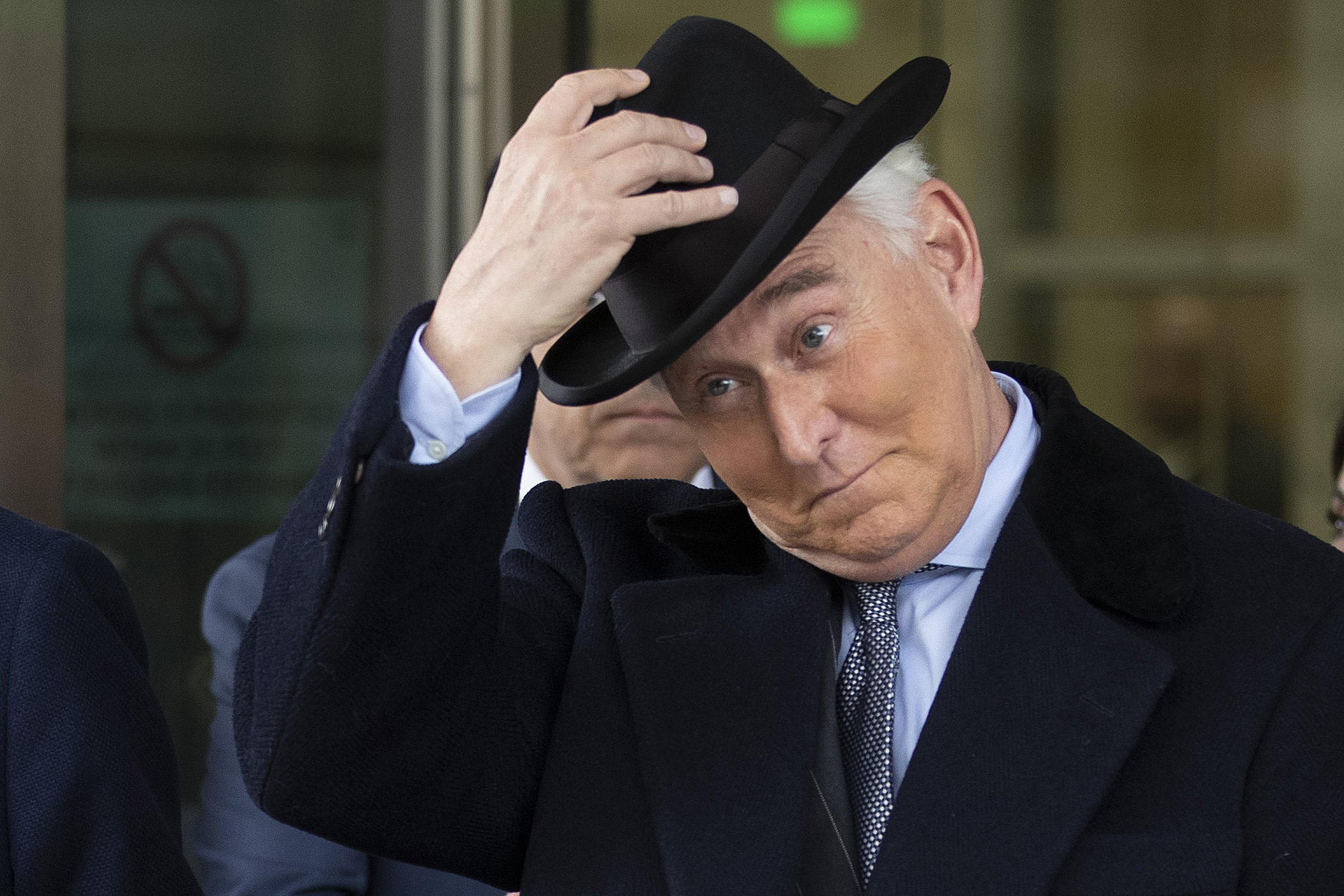 The company’s  Head of Security Policy, Nathaniel Gleicher, said the network used fake accounts to “influence public debate” and that the accounts and pages promoted stories about Stone, the 2016 elections, and Wikileaks, among other topics.

“The people behind this activity used fake accounts … to pose as residents of Florida, post and comment on their own content to make it appear more popular than it is, evade enforcement, and manage Pages,” Gleicher wrote in a statement. “The Page admins and account owners posted about local politics in Florida, Roger Stone and his Pages, websites, books, and media appearances, a Florida land and water resources bill, the hacked materials released by Wikileaks ahead of the US 2016 election, candidates in the 2016 primaries and general election, and the Roger Stone trial.”

Gleicher said Facebook began looking into the accounts as a result of the company’s investigation into the Proud Boys, a far-right group the social network banned in 2018. But much of their Facebook activity took place well before 2018. The accounts in question were “most active between 2015 and 2017,” according to Gleicher, who says the company wasn’t aware of the “full scope” of their activity until recently.

The takedowns come on the same day that Facebook released the results of a two-year civil flights audit, which sharply criticized the company for prioritizing free expression over enforcement of its policies against hate speech. The report also cautioned that Facebook’s unwillingness to act on incendiary posts from politicians could pose a significant risk to the 2020 election.

Misuse of Facebook by the political elite isn't only a U.S. problem, though. Facebook also revealed Wednesday that it removed a network of accounts in Brazil for engaging in “coordinated inauthentic behavior,” some of which were linked to “employees of the offices of” Brazil President Jair Bolsonaro and his family.

In this article: Facebook, Social media, Roger Stone, instagram, 2016 Elections, news, gear
All products recommended by Engadget are selected by our editorial team, independent of our parent company. Some of our stories include affiliate links. If you buy something through one of these links, we may earn an affiliate commission.