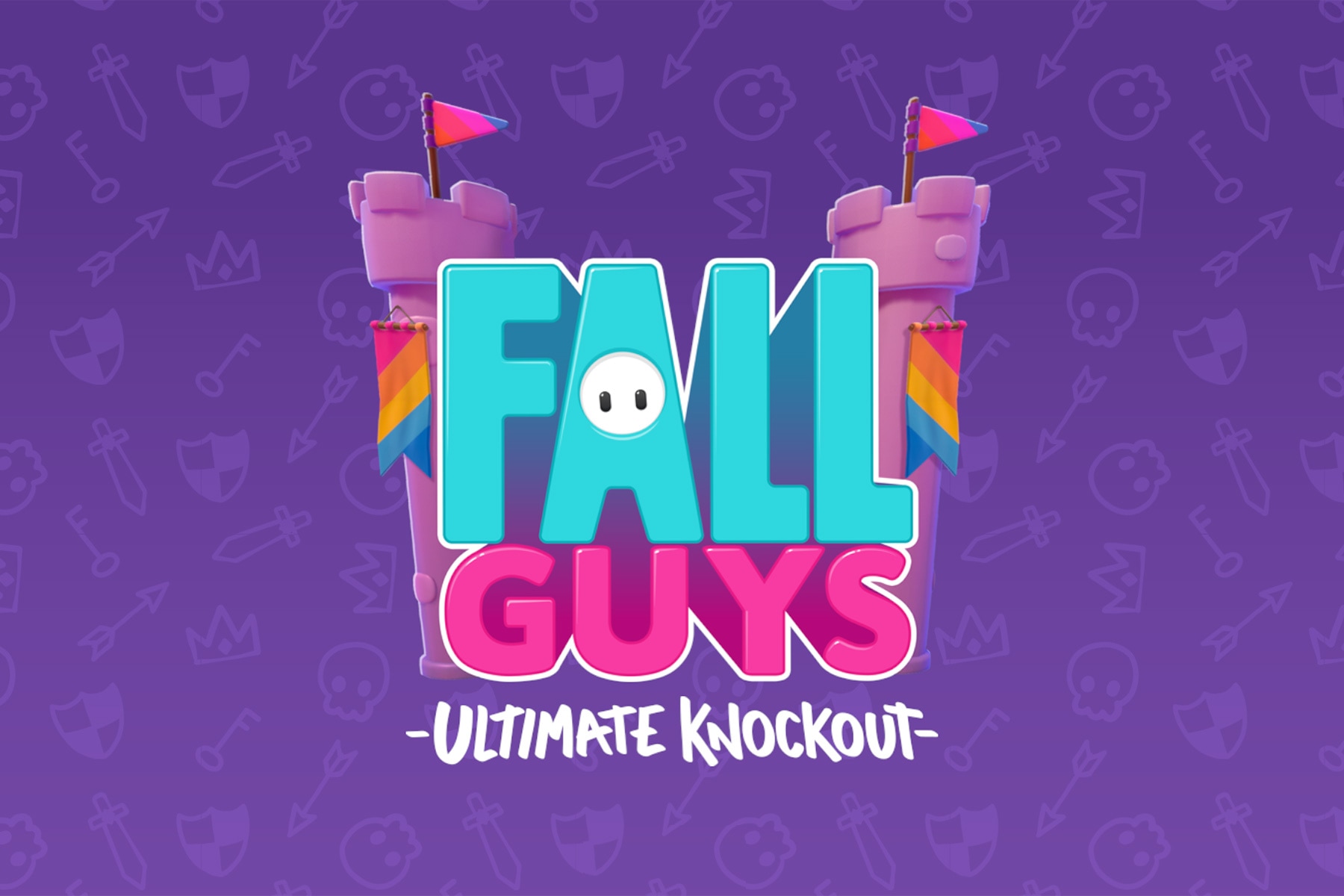 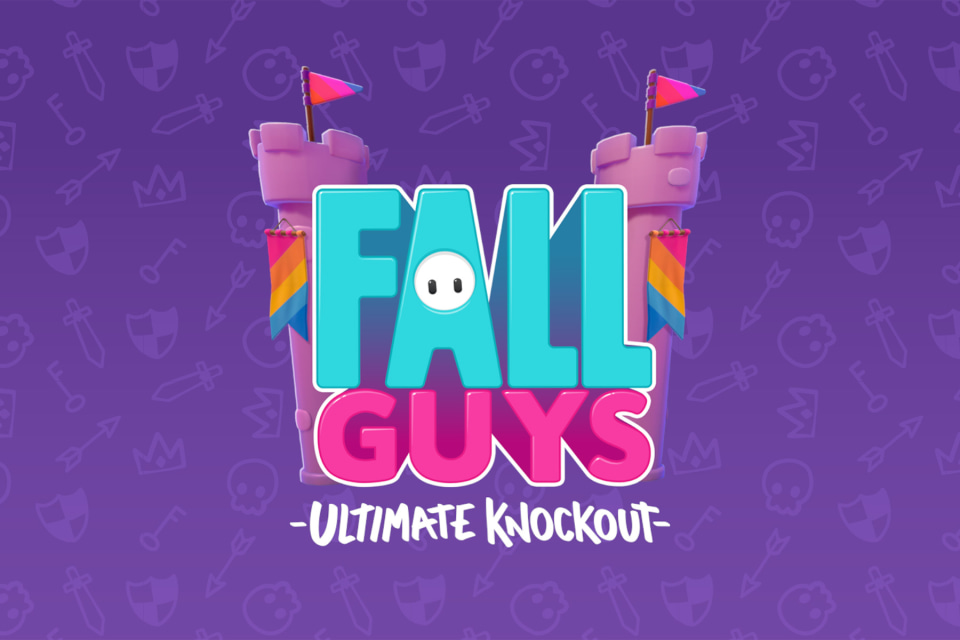 The long-awaited second season of Fall Guys known as Medieval Knockout may not be quite ready yet, but developer Mediatonic has just released a major update in preparation. The patch introduces four new levels and a bunch of requested changes designed to make things more personal, including nicknames, customizable nameplates and game modes.

In keeping with the medieval theme, Knight Fever is what Mediatonic calls its “hardest gauntlet level yet.” It features giant scythes and a spiked beam that together make Slime Climb look like a comparative walk in the park. Wall Guys is a team game that requires cooperation with other players to mount castle walls, while Egg Siege is a new variation on Egg Scramble that throws drawbridges into the mix. Lastly, Hoopsie Legends takes the team-based Hoopsie Round and makes it a solo affair (with a bunch of moveable blocks).

Now, instead of only being known as “Fall Guy 2483,” PC players are now able to choose a nameplate icon like a slice of pizza or a mushroom, along with a nickname like “Good Egg” or “See-Saw Saboteur.” Unlike on PlayStation, gamertags aren’t displayed in the Steam version, so additional profile customizations may please some players.

Perhaps the most surprising feature is selectable game modes. Rather than dropping into a level at random, Mediatonic is testing specific playlists like “Gauntlet Showdown,” which delivers “only gauntlets, all the time.” The ability to see squadmates in the falling animation loading screen, a random outfit generator and an updated soundtrack also make good quality of life improvements.

As mentioned, Season 2 has yet to roll out to the servers, but gamers can get a feel for some of the new features by downloading the update on Steam and PlayStation 4 now.

Update: Season two is live, and a full changelog is available here.

IT IS LITERALLY LIVE RIGHT NOW

In this article: Ultimate Knockout, celebrations, selectable modes, nameplates, skins, Fall Guys, nicknames, Update, emotes, news, gaming
All products recommended by Engadget are selected by our editorial team, independent of our parent company. Some of our stories include affiliate links. If you buy something through one of these links, we may earn an affiliate commission.