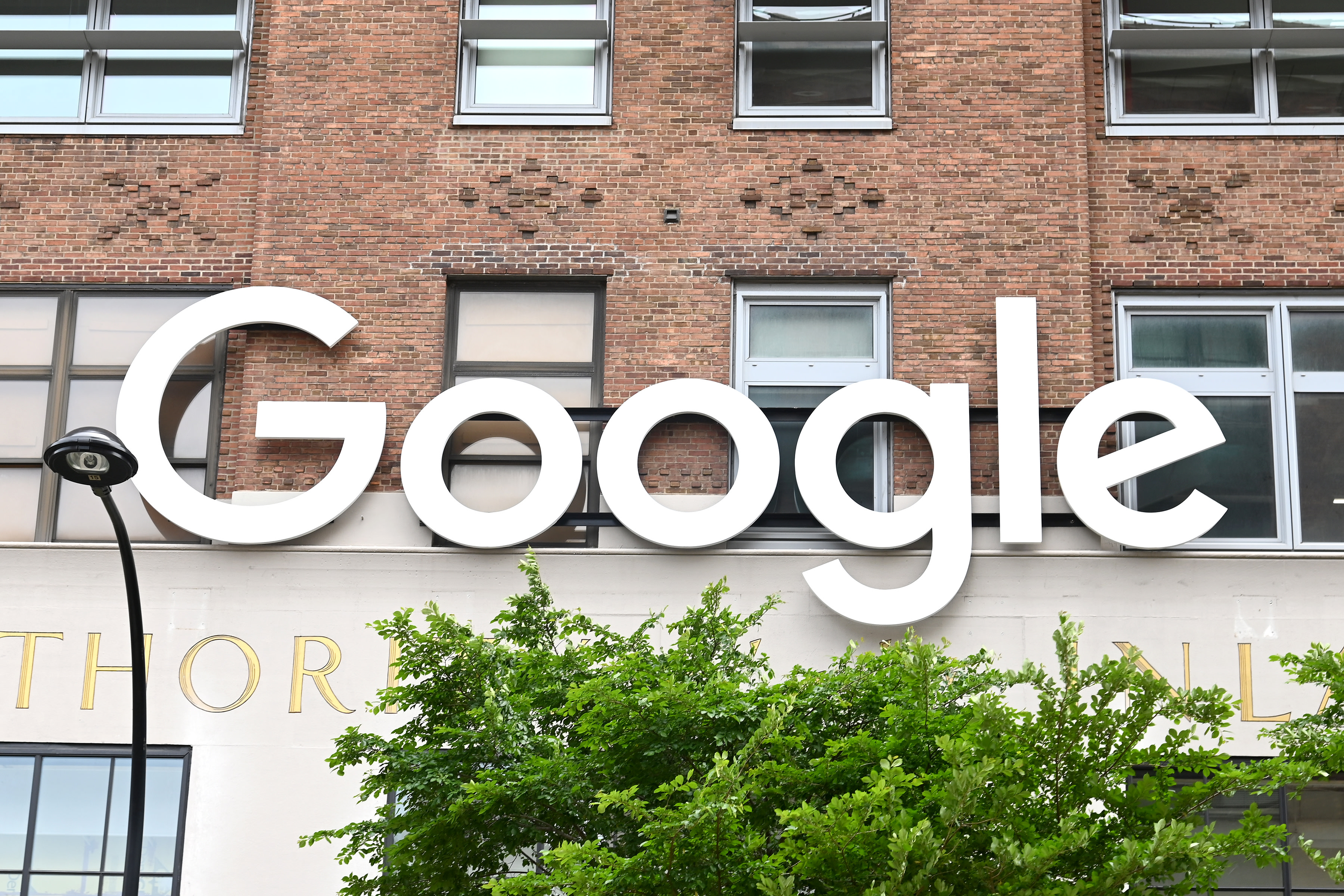 The US Department of Justice (DoJ) and state regulators may be investigating Google’s search engine dominance, according to Bloomberg. In an interview, DuckDuckGo CEO Gabriel Weinberg said that officials asked him questions about the idea of forcing rival Google to give users search alternatives both on Android and in Chrome.

State and federal investigators have been probing Google’s Android dominance, digital advertising and other issues, but since charges have yet to be filed, few details are known. Weinberg’s statement, however, reveal that the US may try to boost competition in search, by far Google’s largest business. As it stands, the company owns around 93 percent of the search market with revenue around $100 billion, while rivals are left to pick up the relative crumbs.

In 2018, the European Union fined Google a record $5 billion for antitrust violations. It also forced Google to provide Android users with a choice of browser and search engine, among other measures. Google hasn’t been forced to take similar actions in its home market, but Weinberg’s comments suggest the US may be pondering similar actions.

Neither Google nor investigators have confirmed the comments, while state and federal antitrust charges against the company have yet to materialize as expected. With COVID-19 lockdown measures slowly being eased in the US, however, the case could start to gather momentum once again.

In this article: google, search, duckduckgo, antitrust, investigation, android, news, gear
All products recommended by Engadget are selected by our editorial team, independent of our parent company. Some of our stories include affiliate links. If you buy something through one of these links, we may earn an affiliate commission.