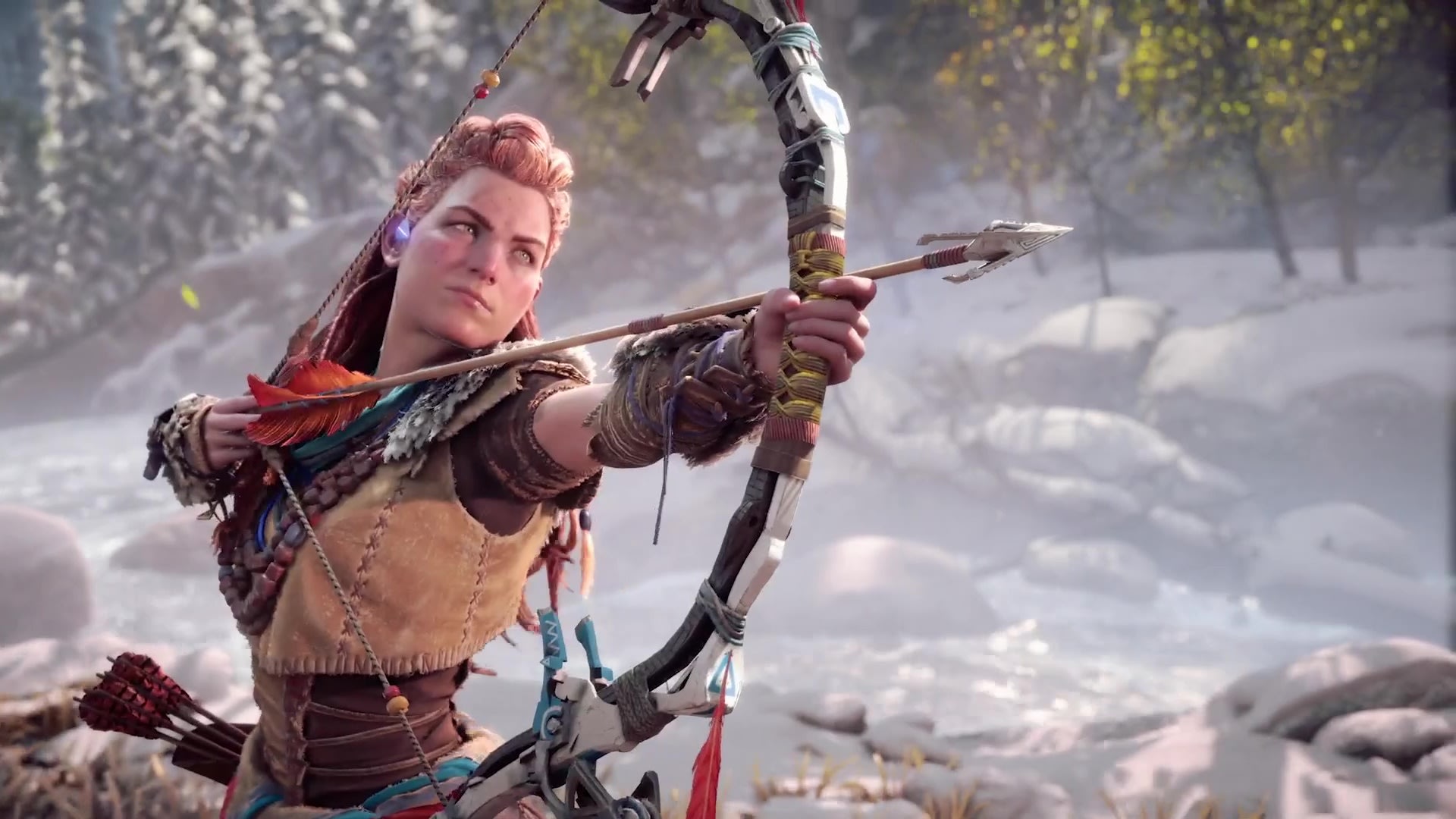 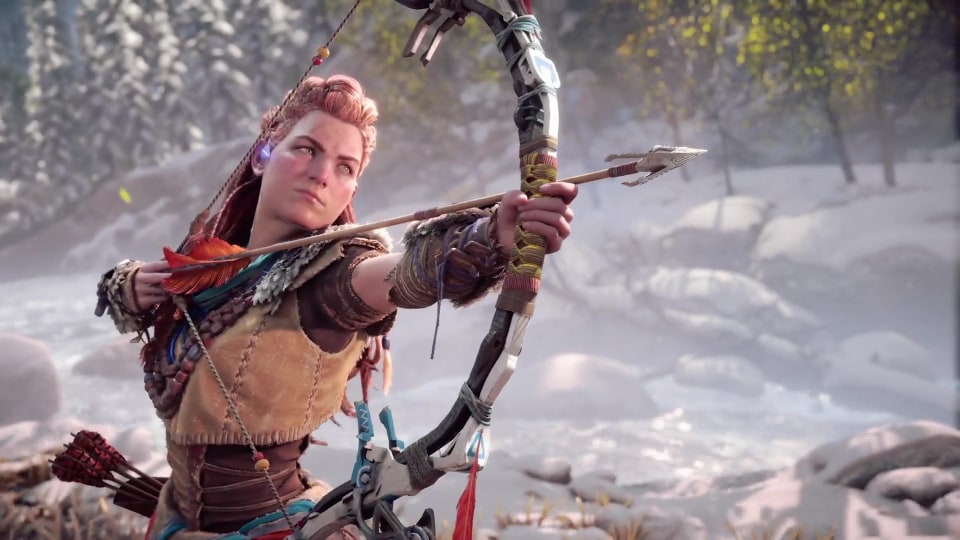 Horizon: Zero Dawn was arguably one of the most engaging and compelling titles released during the the PlayStation 4’s reign though even with an added DLC, fans of the game clambored to experience more of Aloy’s adventure. And with the upcoming release of the Playstation 5, they’ll get it.

During the PS5 preview event on Wednesday, Guerilla Games teased the game’s next-gen sequel, Horizon: Forbidden West. The protagonist Aloy spends the original game slowly unravelling the secrets of her people’s history and discovering that humans once flourished as a technologically advanced society before being wiped out in a forever war waged AIs and robots of their own design. In the sequel, from what we can see in the brief preview at least, Aloy has makes like Fievel and goes west to explore and conquer new territories while further discovering the lost history of humanity.

We still don’t know very much about the plot, though it does appear that we’ll finally be able to explore underwater areas. There are, unfortunately, precious few clues as to the rest of the gameplay and plot but stay tuned, Engadget will be keeping close tabs on this highly anticipated game’s development.

In this article: PS5, Horizon Zero Dawn, horizon forbidden west, Sony, news, gaming
All products recommended by Engadget are selected by our editorial team, independent of our parent company. Some of our stories include affiliate links. If you buy something through one of these links, we may earn an affiliate commission.