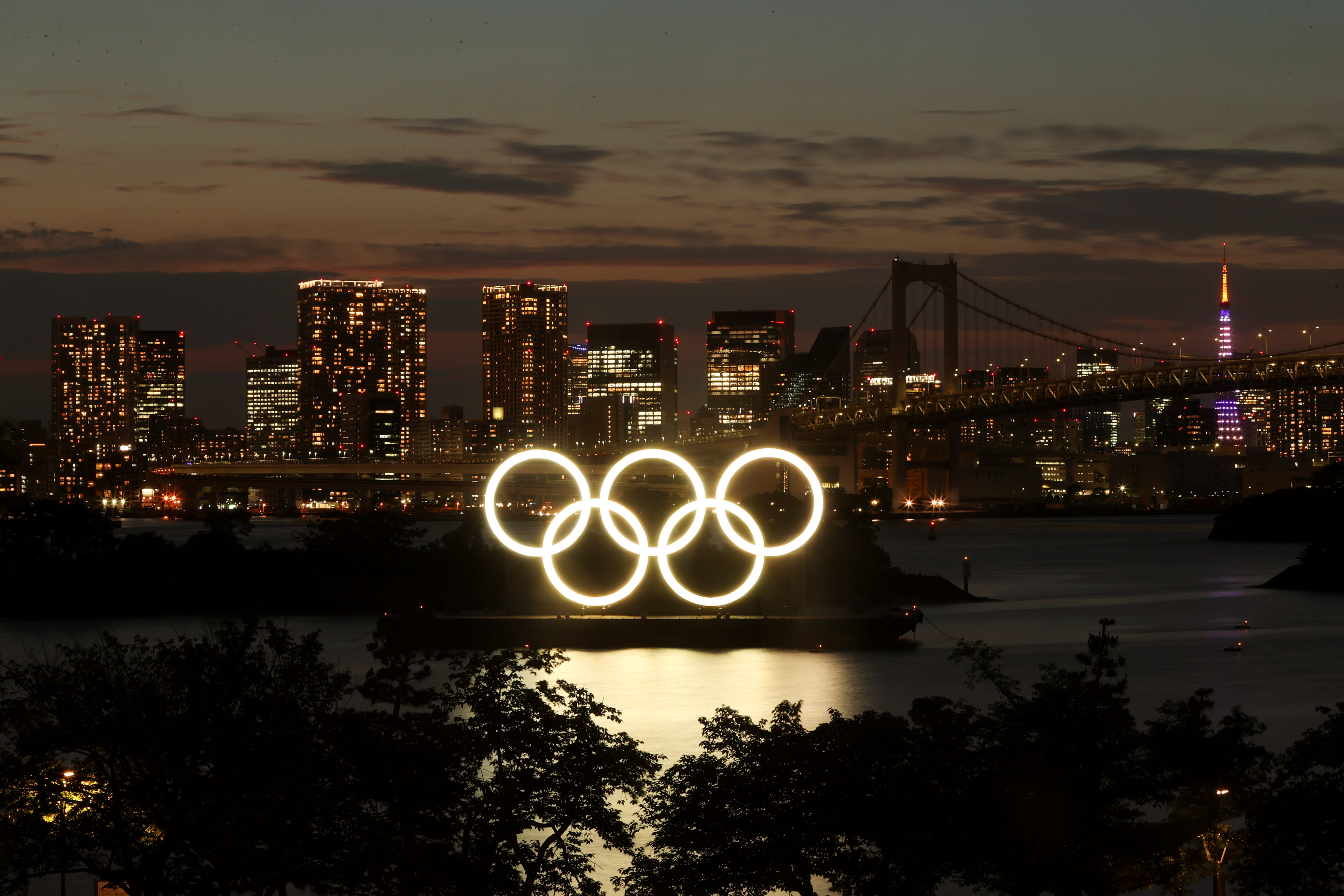 How to watch the Tokyo Olympics

Every event is available, you just need to know where to look.

After a year-long delay due to the global COVID-19 pandemic, the games of the XXXII Olympiad are scheduled to begin in Tokyo this week. Despite Japan’s struggles to contain the virus and athletes testing positive inside the Olympic Village, the event is still on. The sheer amount of action happening every day through the first week of August means you’ll need to plan ahead to catch all of the events you want to see, especially if you’re on the opposite side of the world.

When do the Olympics start?

The official start to the Olympics is the opening ceremony on Friday, July 23rd at 7AM ET, but a few events will actually kick off before that. The softball and women’s soccer competitions begin Wednesday (Tokyo time), but the first games aired Tuesday night on the east coast. Softball, men’s soccer and rowing are set to take place on Thursday with rowing, cycling, tennis and women’s water polo scheduled after the Opening Ceremony Friday and into Saturday. This weekend is when things really get going, though, with a packed slate of events from Saturday onward. The closing ceremony will air at 8PM ET on NBC on Sunday, August 8th.

For those of us in the United States, NBC is the official broadcaster of the Summer Olympics and has been since 2000. The network’s current deal goes through 2032, so you won’t have to look around to find the games on new channels anytime soon. Due to the volume of events, NBC proper isn’t enough to show all of the action, so you can also find live coverage on NBCSN, USA, CNBC, Golf Channel and the Olympic Channel — cable or TV streaming subscription required. Following controversy over tape delays during previous Olympics, NBC began airing events live in 2012 despite the massive time differences. During prime time in the US, the network will show highlights from earlier in the day in addition to any live action.

At least a portion of the marquee events — including the opening/closing ceremonies, the women’s soccer final, basketball, track & field — will air on NBC. A lot of the events that take place in the middle of the night Eastern time (which is the bulk of the action) will be shown on the other networks and NBC’s streaming service Peacock. NBC Sports announced that Peacock will be home to “major events live each morning” including women’s and men’s gymnastics, track & field and basketball. The streaming service will also have six themed channels alongside three highlight shows throughout the day Eastern time along with a spotlight series that focuses on the women of Team USA. Olympics coverage will be available for free on Peacock with the exception of men’s basketball. You’ll need a $4.99 subscription to watch those games.

If you’d rather watch from your computer, phone or tablet, NBC says “every single event” will be available through NBCOlympics.com and the NBC Sports app. Twitch will also serve up Olympics content, but not live events. There, you’ll find interviews, highlights and, of course, competitions. The platform will also host streams and co-streams with Twitch creators during some of the primetime broadcasts.

Several services and TV providers offer tools to help you keep up with all of the action. YouTube TV, for example, allows you to select which events you’re interested in and the app will automatically record them to its cloud DVR. Here’s to watching swimming at a normal hour and not staying up until 2AM. YouTube TV has also added a medal table for quick reference and its “Jump To” feature lets you hop around events and specific moments easily. Cable providers like Comcast (owned by NBC’s parent company) are offering Olympics hubs on their services for easy access. There’s a degree of personalization across Xfinity tiers, for example, as well as notifications about “must-see moments” and playlists of highlights.

For a full schedule, visit NBCOlympics.com to find info on all of the events you’re looking for.

Fans in the UK don’t have to contend with quite the time difference as those of us in the States, but they’ll still get to watch as much of the action as they want. The BBC is the official broadcaster in the UK and it’s promising over 350 hours of coverage through early August. BBC One and BBC Two will show live events while an additional livestream will be available on BBC iPlayer. The network will have daily highlights and recap shows in both the morning and evening with anything that airs on BBC One or Two available on-demand via iPlayer. Coverage is also available through BBC Radio 5 Live and The Olympics Daily podcast.