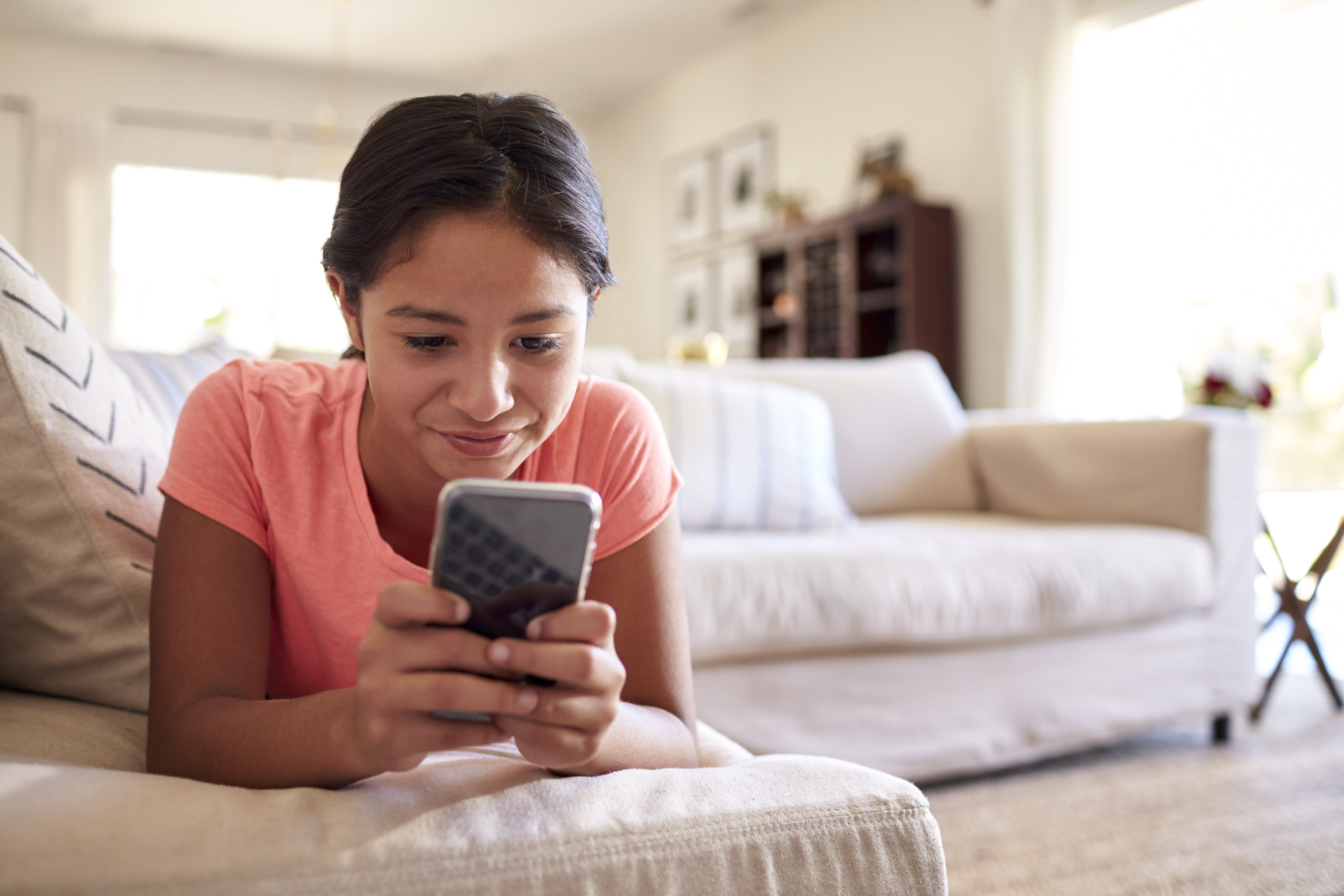 Microsoft is acting on its promise to help you keep tabs on your kids’ digital habits as well as their whereabouts. The software giant has released its Family Safety app in preview for Android and iOS. As before, it’s focused largely on screen time with both usage tracking as well as options to limit time on Android, Windows or Xbox. You can filter the content available through Microsoft Edge or the Microsoft Store, too.

There’s location tracking as well, which adds a twist to the usual digital-only focus of these apps — not that it’s of much use during a pandemic with lockdowns still very commonplace.

You’ll currently have to sign up to be included in the preview. This is potentially very helpful if you’re hoping to foster healthy device usage, although its reliance on Microsoft apps limits its appeal. It makes sense if you’re deep into the company’s ecosystem and know your kids would love to play Minecraft on the family Xbox all day, but it won’t be of much help if your kids use other platforms — you may have to manage their behavior on a platform-by-platform basis.

In this article: Microsoft, Family Safety, App, apps, Android, iOS, news, gear
All products recommended by Engadget are selected by our editorial team, independent of our parent company. Some of our stories include affiliate links. If you buy something through one of these links, we may earn an affiliate commission.