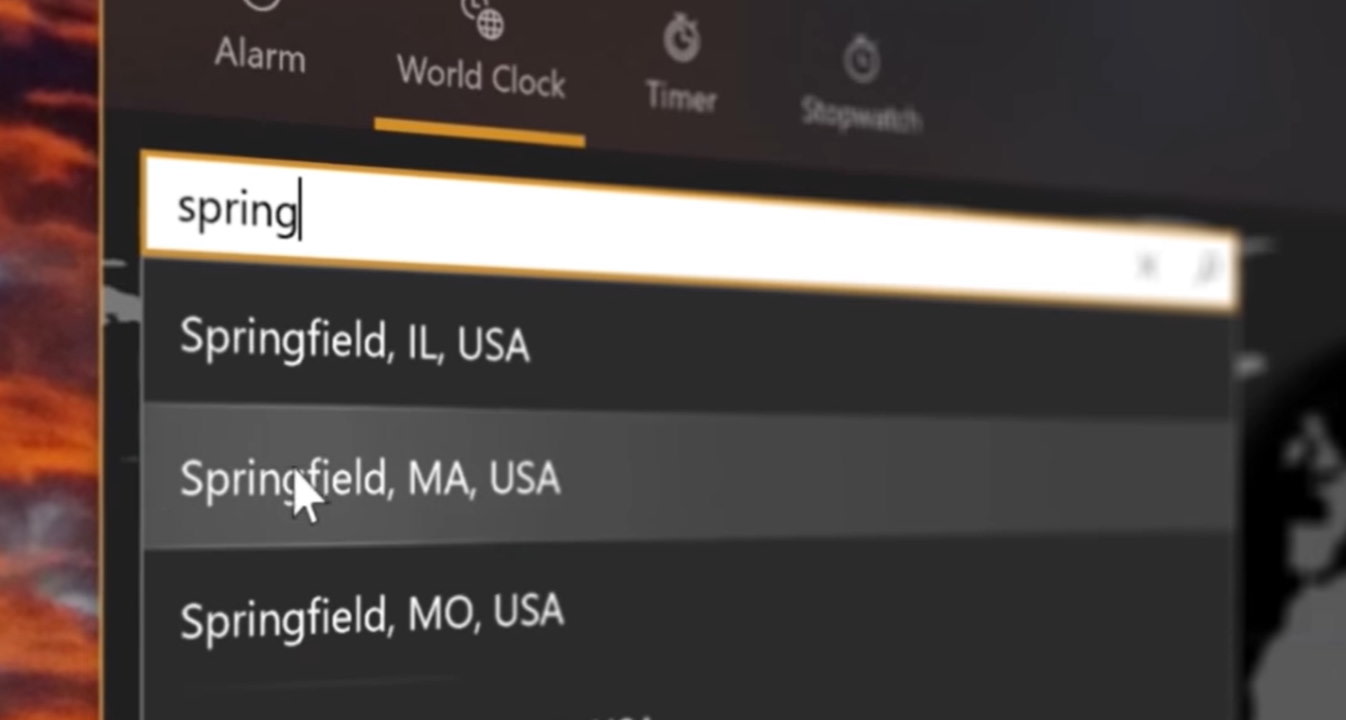 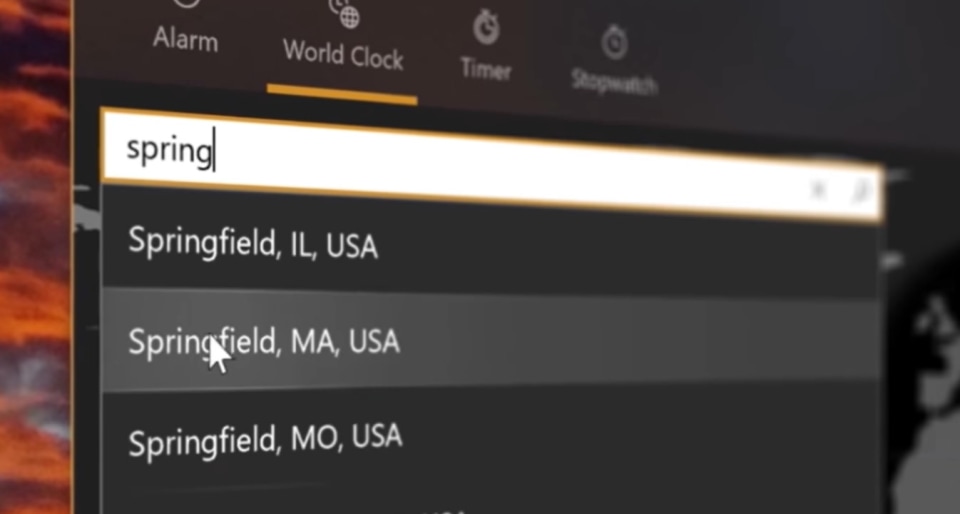 It's 2020, and Microsoft is still juggling two very different APIs (application programming interfaces) in Windows 10. In one corner, you've got the old-school Win32 API and its decades-long legacy. In the other, there's the Universal Windows Platform (UWP), a modern API that debuted with Windows 10 (building on Windows 8's WinRT architecture).

UWP is meant to let apps work across a variety of devices, including PCs, the Xbox One and HoloLens, and it focuses on security, since you can only install software via the Microsoft store. But many developers have been slow to embrace it, since it also means ceding a certain amount of control to Microsoft. So what's a software giant to do?

At the Build 2020 developer conference today, Microsoft unveiled one potential solution: Project Reunion, an effort to bring together the two APIs. The company says it's working to decouple both APIs from the Windows OS so that they can sit on a more common platform. And it'll serve as a way for a variety of apps, no matter if they're built on C++ or .Net, to add new features.

That includes the WinUI 3 framework, which developers can use to add modern menus and toolbar styles to any app. WinUI 3 will also make software more usable across a variety of device types, as it can adapt to touch and mouse interfaces on the fly. Additionally, as part of Project Reunion Microsoft is also releasing WebView2, a component that lets developers bring the new Chromium Edge engines into their software. Both WinUI 3 and WebView 2 are available for preview today, and Microsoft is aiming for a full release later this year.

At Build, Microsoft executives will also show off the flexibility of Project Reunion. We'll see how developers can take an existing C++ app (which looks like it could have been made 15 years ago), modernize its design and bring it right to an iPad. Given Microsoft's dire lack of tablet-friendly Windows 10 apps -- something that really hurt the Surface Go 2 -- a concerted push to modernize software would be useful for consumers and developers alike.

Additionally, Microsoft announced that it’s open sourcing Fluid Framework, its technology that allows for fast data synchronization and collaboration across multiple apps. For example, you could display data from a spreadsheet as a table in a separate document — and crucially, the instant you change something on the spreadsheet, it’s reflected in the table. By letting go of the reins a bit, the company is aiming to spark more developer interest in Fluid Framework. It’ll give developers more of a reason to implement Fluid in their apps and websites, as well as to contribute to its development.

In this article: Microsoft, Win32, UWP, APIs, Project Reunion, Build2020, news, gear
All products recommended by Engadget are selected by our editorial team, independent of our parent company. Some of our stories include affiliate links. If you buy something through one of these links, we may earn an affiliate commission.