Hitting the Books: The Englishman who figured out flight 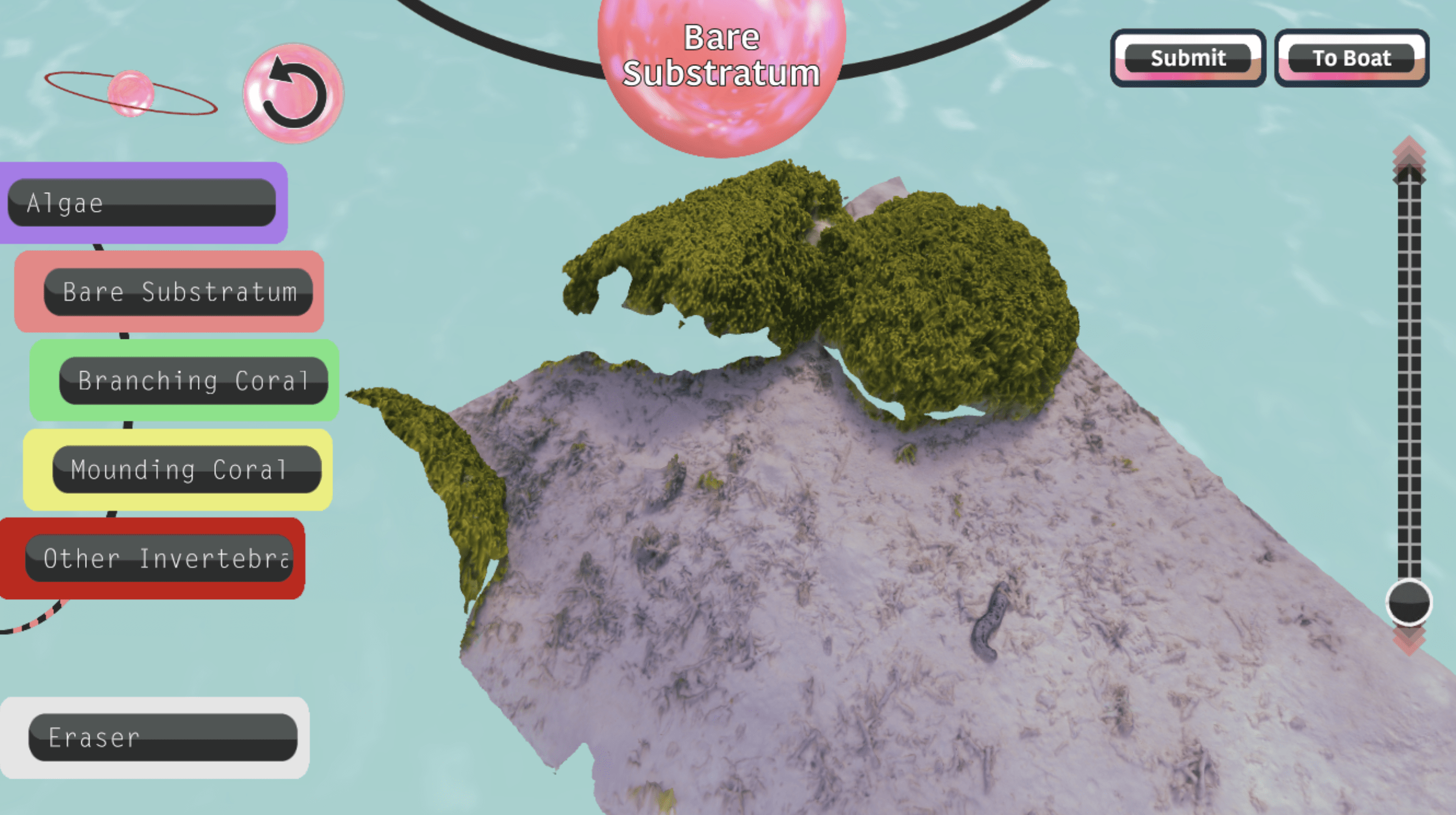 Coral reefs are shrinking. That’s bad news for wildlife. Millions of species call coral reefs their homes, and coral itself is a cluster of tiny aquatic animals. And it’s bad news for humans, too -- scientists’ analyses of organisms in and around coral have contributed to breakthroughs in a variety of medical treatments. NASA has taken some of its technology originally meant to photograph stars and adapted it for studying the ocean -- but it needs the public’s help in sorting through the data. The agency created a game in which players analyze 3D images to spot and categorize coral reefs, and those actions train NASA’s supercomputer to eventually do the same.
The game, NeMO-Net, uses photos from NASA’s imaging equipment, which it has deployed on drones and aircraft. These "fluid-lensing" cameras compensate for the optical distortions created by the ripples and waves of water over coral reefs, creating a clearer image. Players learn about different kinds of coral and then point out where they see the reefs in the 3D renderings. As more people play, the more the supercomputer’s neural network learns. Eventually, it should be able to sort through the photos itself, with no need for human assistance.
As threatened ecosystems, it’s important that scientists gain a more thorough understanding of coral reefs. By creating a map of the reefs, scientists will hopefully be able to find a way to preserve them, despite the damage done by rising ocean temperatures, pollution and other detriments. Kids and adults alike can help out by playing NeMO-Net, which is currently available on iOS and Mac, and will be coming to Android in the future.

In this article: nasa, coral reefs, wildlife, science, ocean, nemo-net, games, mobile games, ios, mac, android, neural network, machine learning, news, tomorrow
All products recommended by Engadget are selected by our editorial team, independent of our parent company. Some of our stories include affiliate links. If you buy something through one of these links, we may earn an affiliate commission.