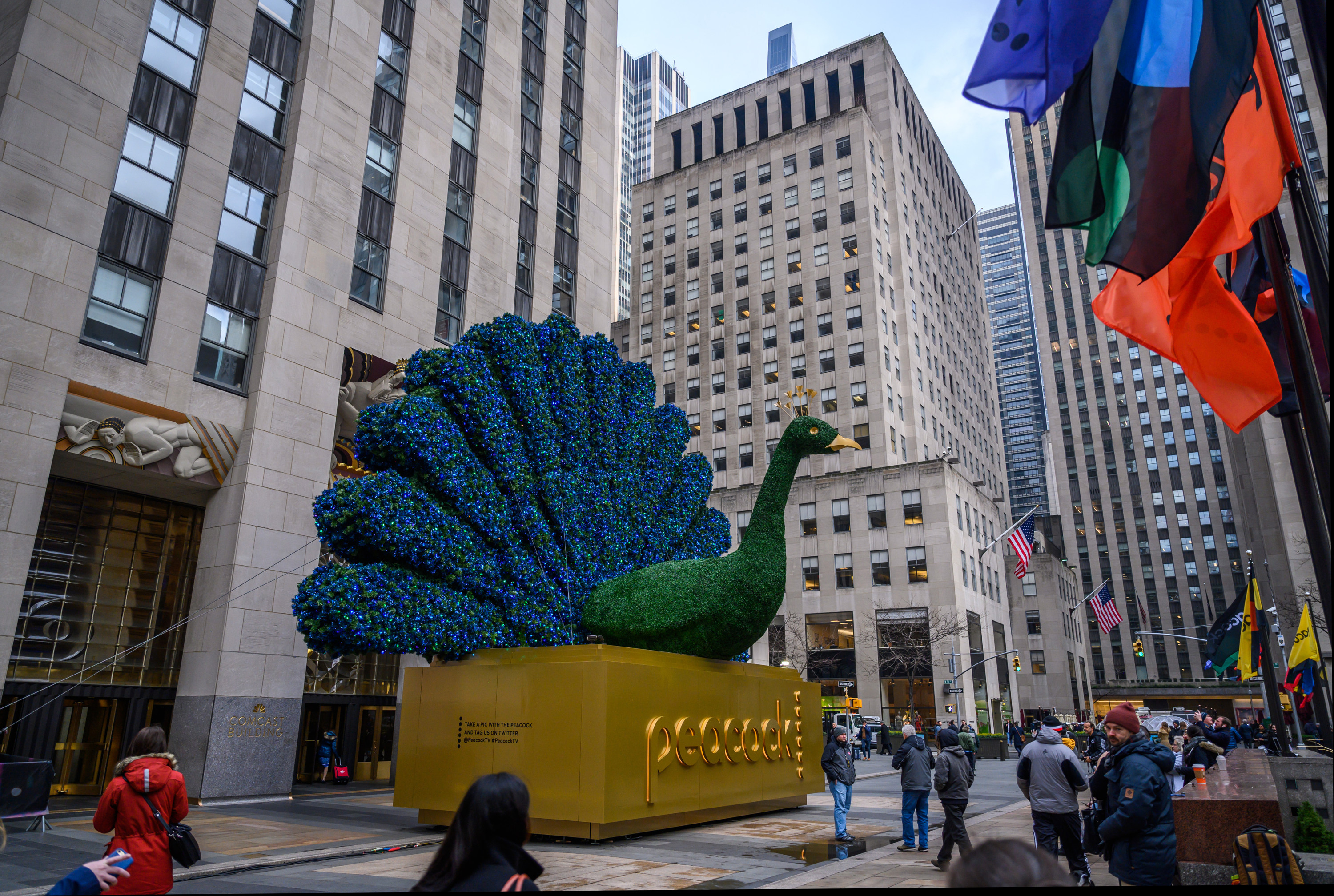 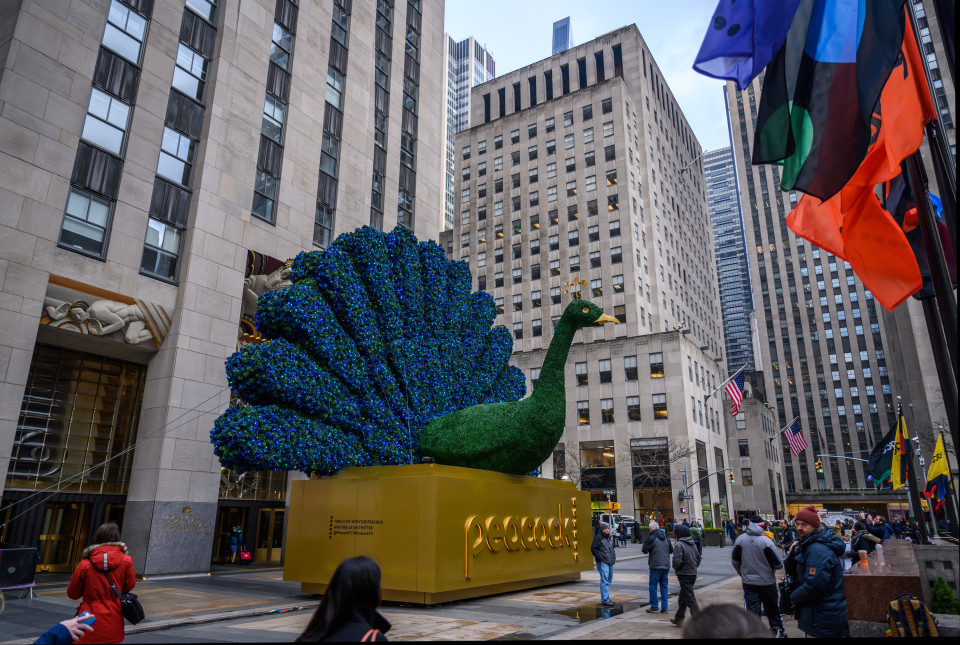 Peacock, NBC’s new streaming service, won’t just be the home of content from the wider NBC Universal family. Today, the company has announced it’s sealed a deal with ViacomCBS, one of its ostensible rivals, to play host to some of the Viacom library for its July 15th launch. That includes shows like Ray Donovan and The Affair from Showtime, CBS’ Undercover Boss and the CW’s Charmed (albeit not until October).

More exciting, perhaps, is the inclusion of “premium films” from the Paramount Pictures library, which will stream in “limited exclusivity windows throughout 2021, 2022 and 2023.” So, for little snatches of the next three years, Peacock users will be able to watch The Godfather, Catch me if you can and American Beauty. The deal is not exclusive, however, and much of this material may also be available on CBS All Access and elsewhere.

One issue with the streaming wars is that the big media conglomerates have less reason to share their toys with others. CBS, for instance, promised to greatly expand the number of titles available on its CBS All Access streaming platform as well as its other outlets, Showtime and Pluto TV.  But Viacom has also been receptive in sharing the love with other streaming outlets. For instance, South Park is streaming on HBO Max (WarnerMedia wrote a big check), while some Nickelodeon content has been bought by Netflix.

In this article: NBC, ViacomCBS, Paramount, Peacock, Streaming, PeakTV, Streaming Wars, news, entertainment
All products recommended by Engadget are selected by our editorial team, independent of our parent company. Some of our stories include affiliate links. If you buy something through one of these links, we may earn an affiliate commission.