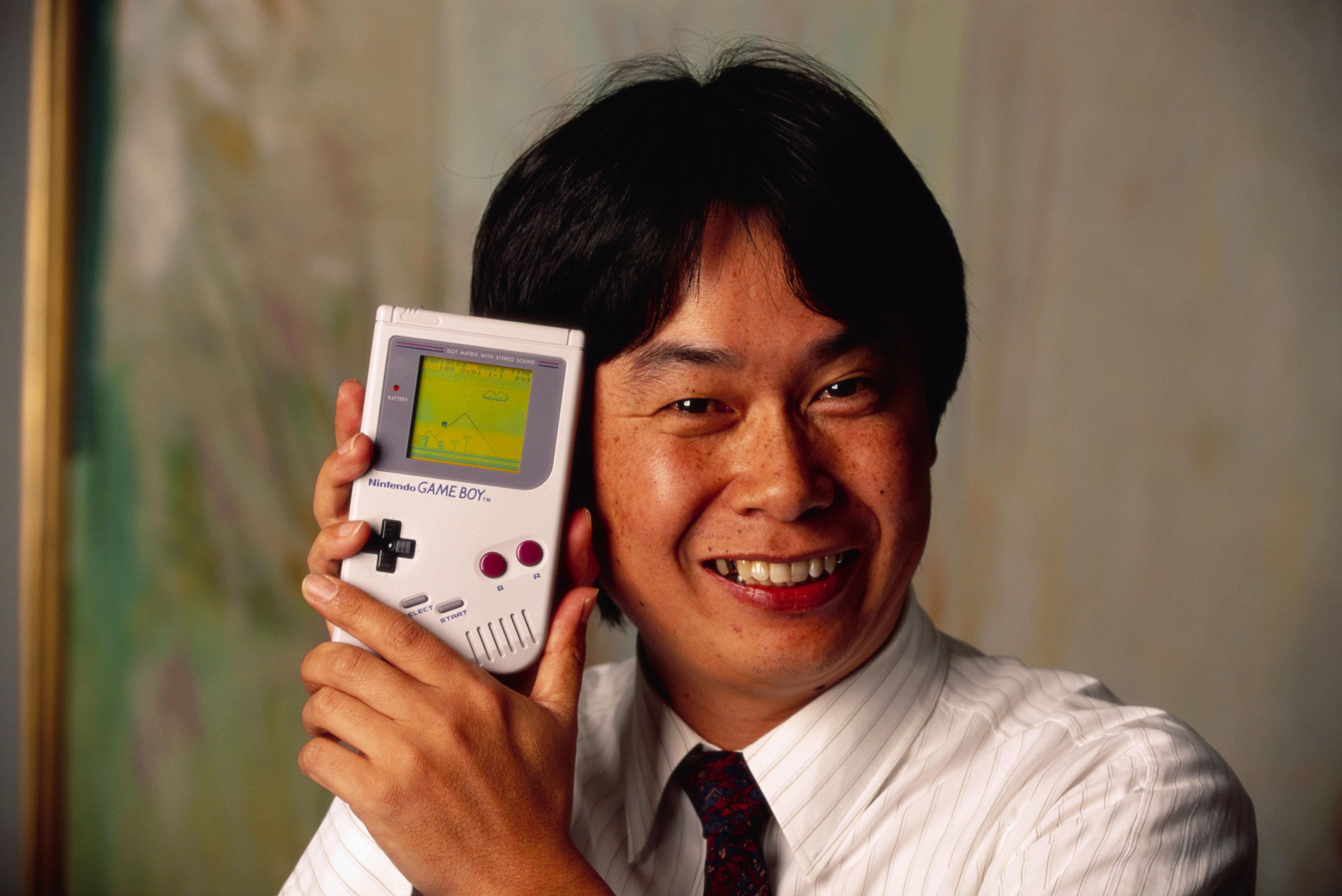 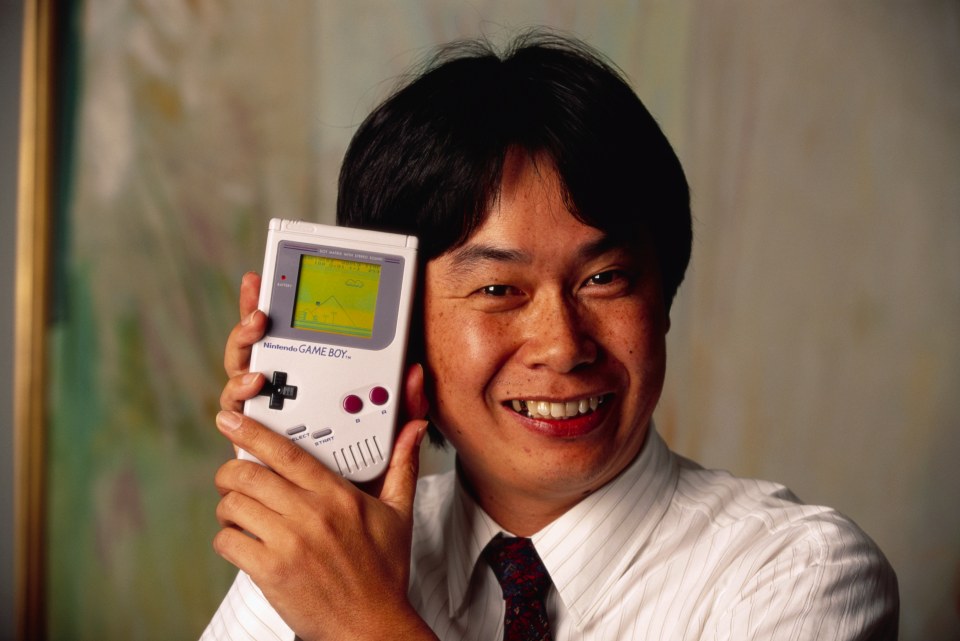 In the ‘80s there were no Switches or smartphones to play portable video games on. For on-the-go gaming, you were mostly limited to things like Nintendo’s Game and Watch, or those cheesy Tiger Electronics handhelds. Then, in 1989, Nintendo released the Game Boy. That now iconic gray chassis with its green pixelated screen was packaged with Tetris, selling over a million units in the first few weeks of release. It cemented itself into the hearts and minds of millions of gamers who now had the ability to travel with games Super Mario Land, Link’s Awakening and Kirby’s Dream Land.

Few gamers forget the first time they used a Game Boy. For the 31st anniversary of the original system, we want to hear your memories of this historic handheld. What was the first game you played on a Game Boy? How did the portable console change your gaming habits? And how would you, in retrospect, review this influential system given the advancements that have happened since its release? Tell us all your fondest stories, favorite games and high scores in a user review on the Game Boy product page -- and don’t forget, the best reviews may be included in upcoming user review roundup articles, so don’t leave out any details!

Note: Comments are off for this post but we’d love to hear your memories and reviews about the original Game Boy on its product page!

In this article: userreview, userreviews, user reviews, thebuyersguide, user review, nintendo, game boy, feature, gaming, gear
All products recommended by Engadget are selected by our editorial team, independent of our parent company. Some of our stories include affiliate links. If you buy something through one of these links, we may earn an affiliate commission.