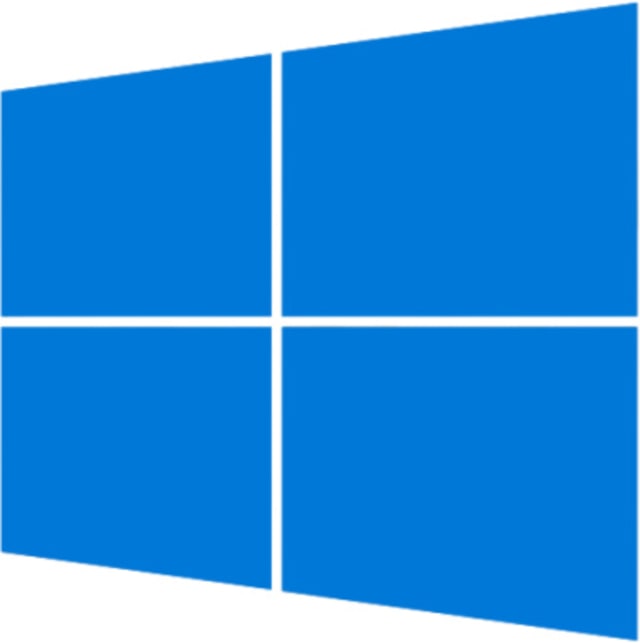 Windows 10 is the ideal next step for Microsoft, bringing together the best elements of Windows 7 and 8. With new features like Cortana and Edge, extensive desktop interface refinements and Microsoft's free upgrade offer, it's a must-have for anyone who uses Windows. 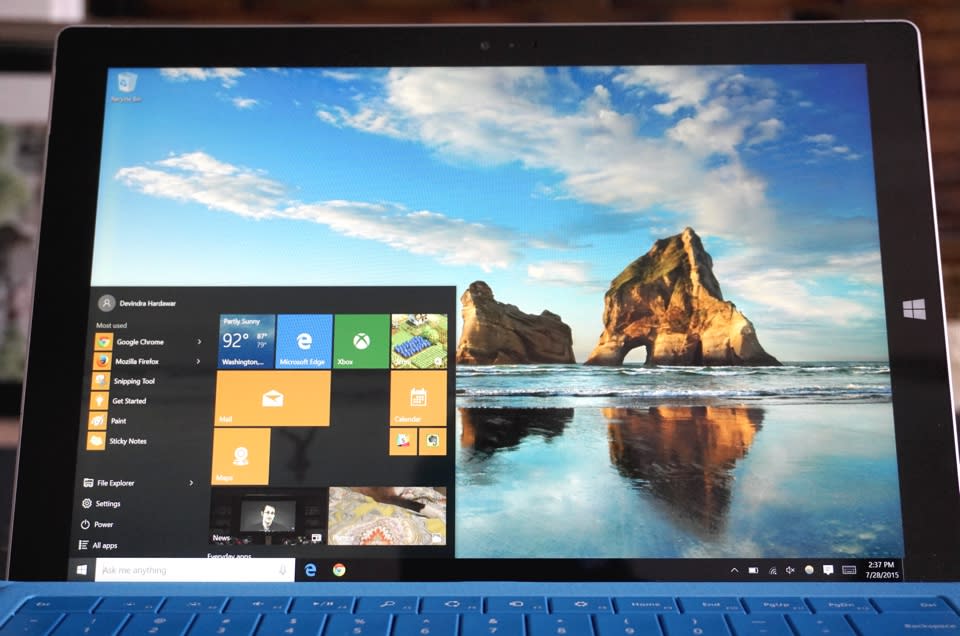