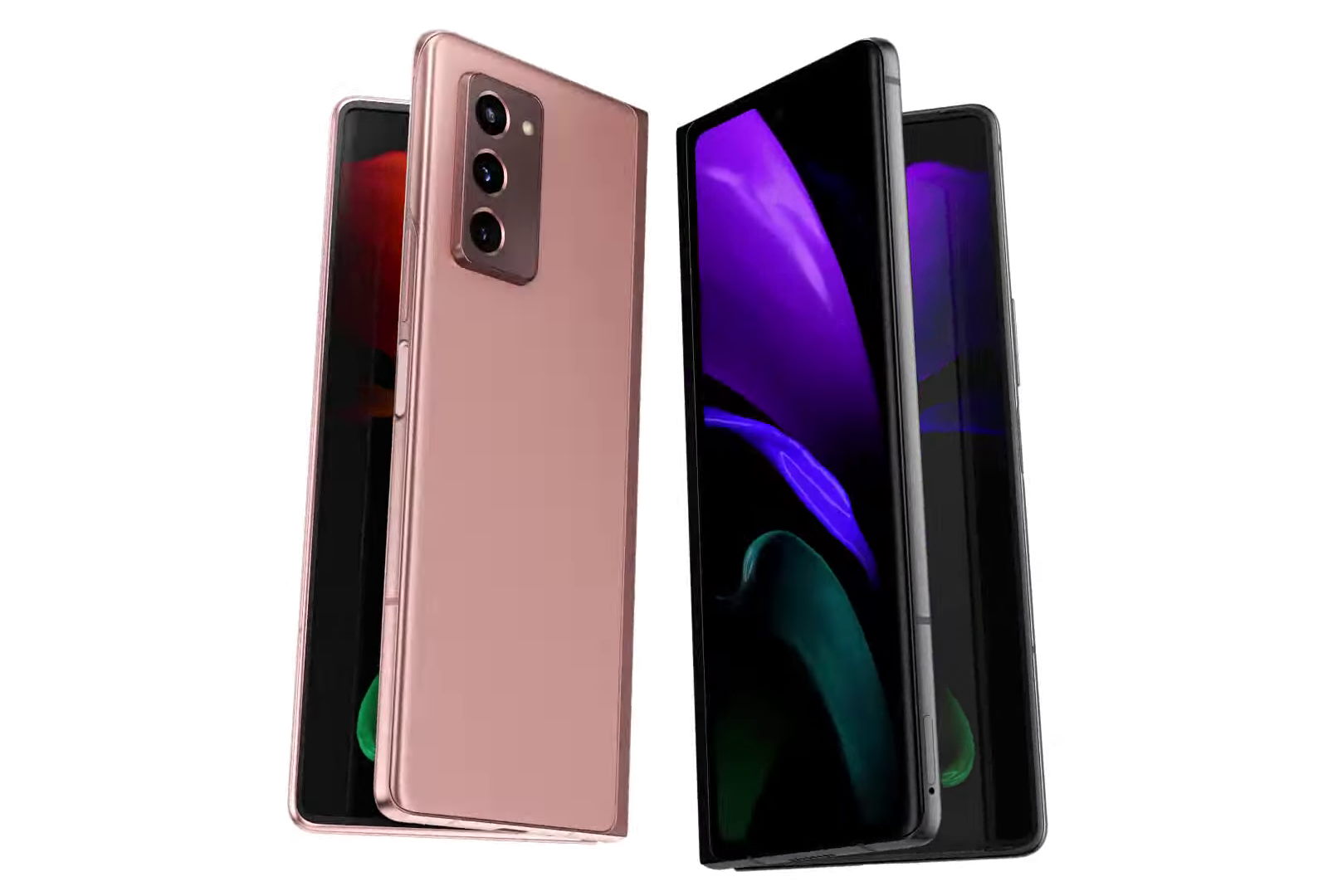 Another folding phone for Samsung, another round of potential problems to deal with. The company revealed the Galaxy Z Fold 2 today, which builds on plenty of the improvements we saw in the Galaxy Z Flip. In particular, Samsung paid close attention to the hinge, which is crucial to making these devices bend. The original Galaxy Fold was essentially a prototype that invited in a ton of dirt and debris into its hinge, so the company added a vacuum-inspired brush in the Z Flip’s hinge. That brush, dubbed the sweeper, makes a return in the new device.

Samsung is positioning the brush as a self-cleaning feature in the Z Fold 2, whereas before it was more of a dirt blocker (even though the company never said the Z Flip was truly dust proof). It also revealed that the new brush will be 25 percent shorter than before. We don’t have the exact specs for the new device yet, but I’d wager that smaller size could help the Galaxy Z Fold 2 be a bit thinner than the Z Flip. I just hope Samsung managed to make the sweeper more effective — in its teardown of the Z Flip, iFixit still found plenty of dirt inside their phone.

In this article: unpacked2020, Samsung, news, gear
All products recommended by Engadget are selected by our editorial team, independent of our parent company. Some of our stories include affiliate links. If you buy something through one of these links, we may earn an affiliate commission.