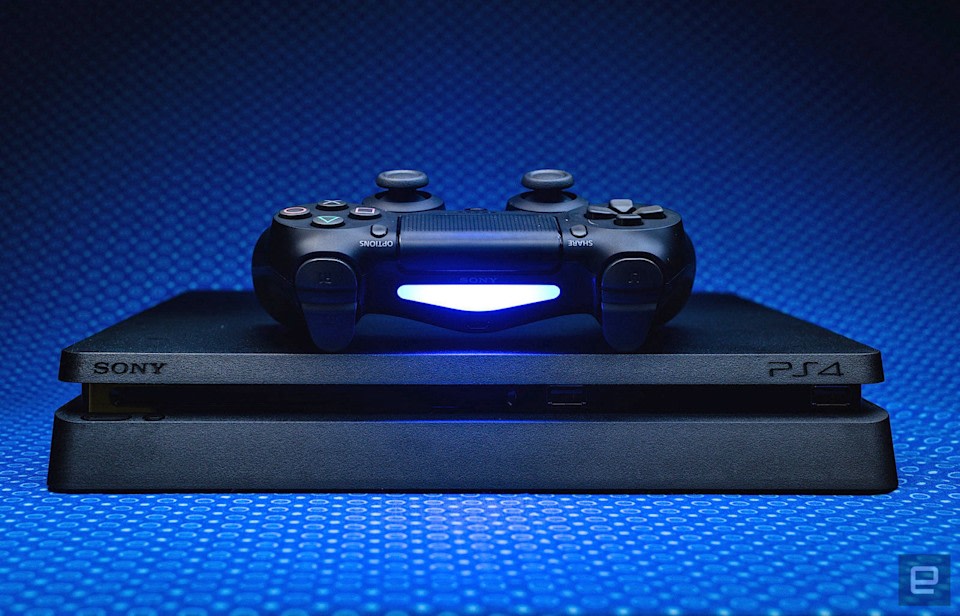 Four PlayStation users in Australia contacted Sony Europe, believing that their downloaded games were faulty. Sony told those customers that the company did not have to refund them once a game was downloaded, or after 14 days had passed. That goes against the rights outlined in the country’s Australian Consumer Law (ACL), and now Sony Europe must pay a fine of $2.4 million ($3.5 million in Australian dollars).

Sony told one of those four customers that they would have to request a refund from the game’s publisher, rather than Sony itself. Furthermore, it told a fifth customer that it would only refund them in virtual PlayStation Network credit, rather than money. Between October 2017 and May 2019, Sony Europe’s terms of service implied that consumers had no guaranteed recourse regarding “the quality, functionality, completeness, accuracy or performance” of the software they downloaded.

All of these actions go against the ACL, meaning Sony Europe can be fined -- whether or not a company is headquartered in Australia is a moot point. Australian Competition and Consumer Commission chairman, Rod Sims says, “Consumers who buy digital products online have exactly the same rights as they would if they made the purchase at a physical store.” $2.4 million sounds like a hefty fine, but hopefully this will lead Sony to better handle customer service.

In this article: sony europe, playstation, Sony, playstation network, psn, fine, fines, australian consumer law, consumer rights, news, gaming
All products recommended by Engadget are selected by our editorial team, independent of our parent company. Some of our stories include affiliate links. If you buy something through one of these links, we may earn an affiliate commission.