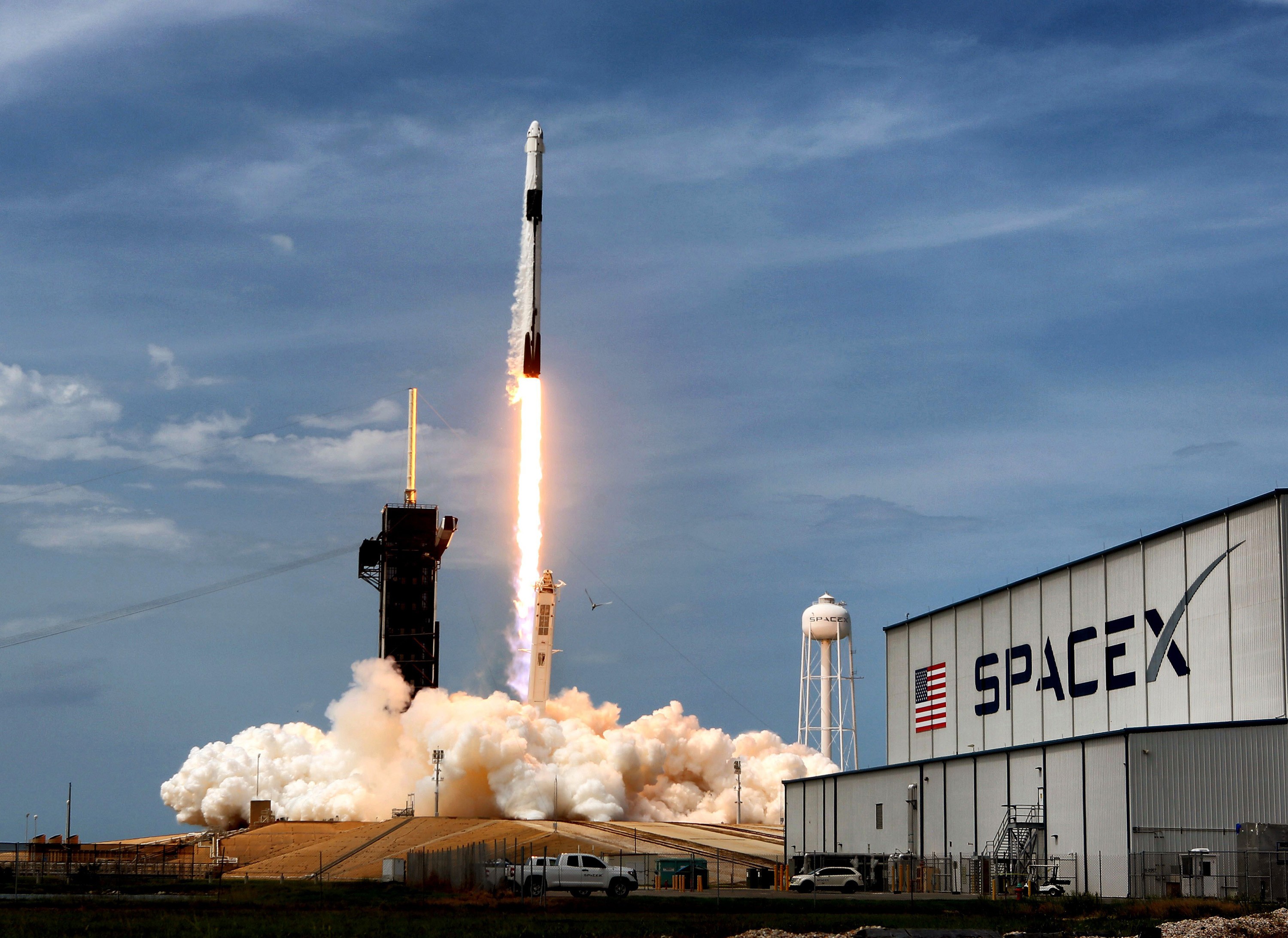 The Federal Communications Commission (FCC) said it has “serious doubts” that SpaceX will be able to deliver internet service with latency under 100 milliseconds (via Ars Technica). That would not only be bad for users, but means that SpaceX could be at a disadvantage in an auction to distribute $16 billion in federal funds to support rural broadband access. SpaceX strongly disagrees, but it may not be able to prove its case in time.

In a report on the phase I auction for the rural digital opportunity fund (RDOF), the FCC admitted that Starlink and other LEO (low-Earth orbit) providers have advantages over geostationary satellites that operate at much higher altitudes. However, it’s skeptical that latency can be determined by orbital altitude alone, saying it can also be affected by factors like “processing, routing and transporting traffic to its destination.”

SpaceX argued that the FCC’s doubts are unfounded and that Starlink will “easily clear the commission’s 100-millisecond threshold for low-latency services, even including its “processing time” during unrealistic worst-case scenarios. In fact, with altitudes at 335 to 354 miles (compared to 21,750 miles for geostationary systems), SpaceX is shooting for a latency below 20 milliseconds — in line with cable internet.

That might prove to be true, but SpaceX is in a catch-22 situation. The FCC wrote that it has “serious doubts that any low-Earth orbit networks will be able to meet the short-form application requirements for bidding in the low-latency tier.” In other words, SpaceX may well be right about its latency claims, but without a working network, it won’t be able to prove it in time to qualify for the maximum funding.

That wouldn’t mean SpaceX would be completely shut out. It can still qualify for funding outside the low-latency tier, but that could reduce the sums it would be eligible to receive.

SpaceX currently has 480 satellites but no consumer services as of yet, and it has exactly a month to submit an application for the auction. The company plans to roll out services in the Northern US and Canada this year, but it would likely be too late.

In this article: spacex, low-latency, internet, fcc, funding, starlink, 100-millisecond, news, gear, tomorrow
All products recommended by Engadget are selected by our editorial team, independent of our parent company. Some of our stories include affiliate links. If you buy something through one of these links, we may earn an affiliate commission.