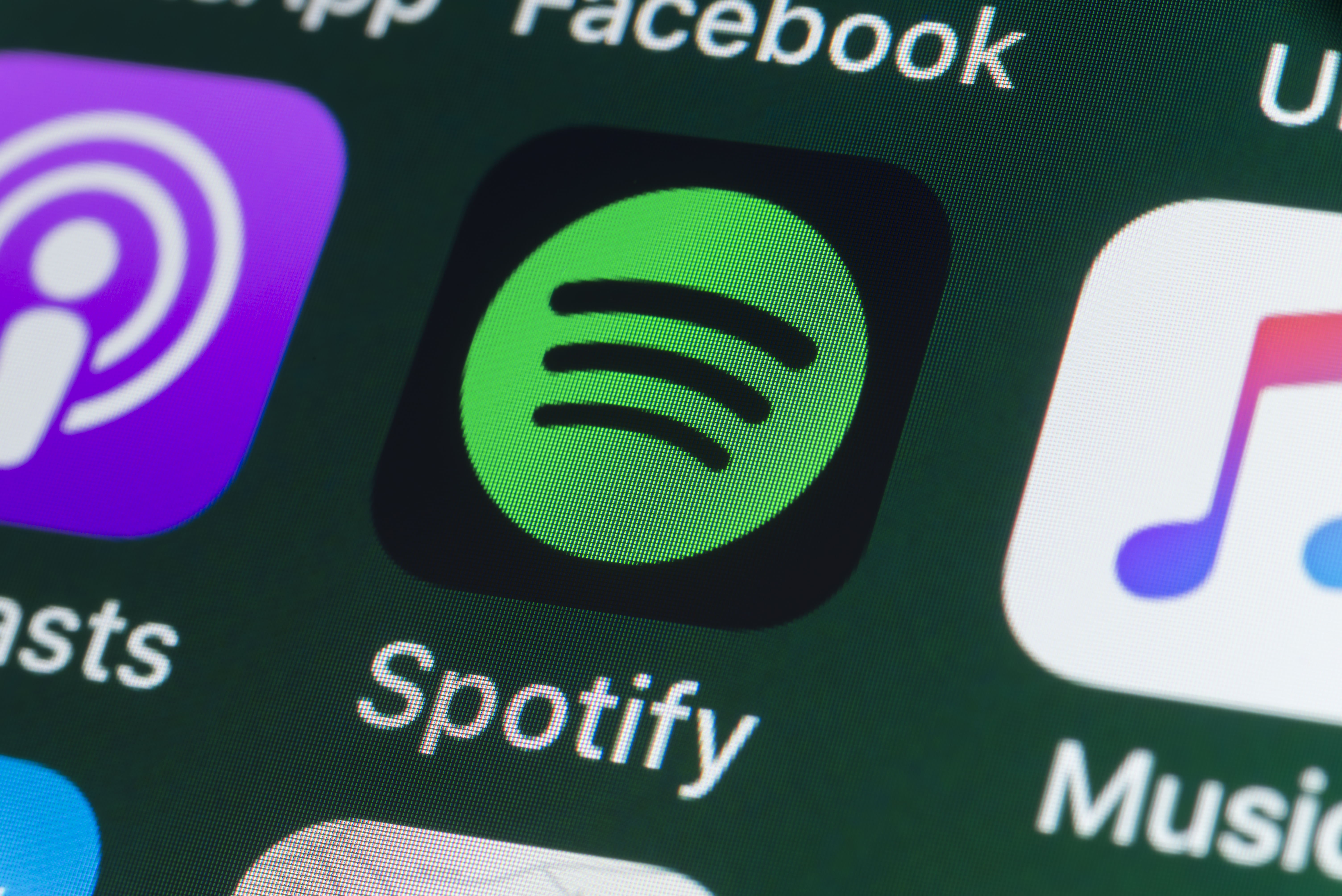 Spotify is bringing back your favorite warm weather jams from summers past. Starting tomorrow, you’ll be able to access Your Summer Rewind — a personalized playlist Spotify first introduced back in 2017 that’s populated with your most listened songs from past summers. The playlist will go live tomorrow for the whole Northern Hemisphere and for both free and Premium customers on iOS and Android. Since it’s meant to be a collection of previous summer favorites, though, it’ll only appear if you streamed a number of tracks during the summers of 2016 to 2019.

In addition, the music streaming service is also rolling out its Summer Predictions playlist filled with tracks it believes will become the soundtrack of the season this year. The list includes DaBaby’s ROCKSTAR Megan Thee Stallion’s Savage, TKN by Rosalia, feat. Travis Scott and Watermelon Sugar by Harry Styles. Spotify says its predictions are based on several factors, including a song’s streaming numbers, current trajectory and future forecasting from its global curation team. This playlist is now live on the service’s website. You can also access Summer Predictions and the Summer Rewind playlist on Spotify’s Summer hub.