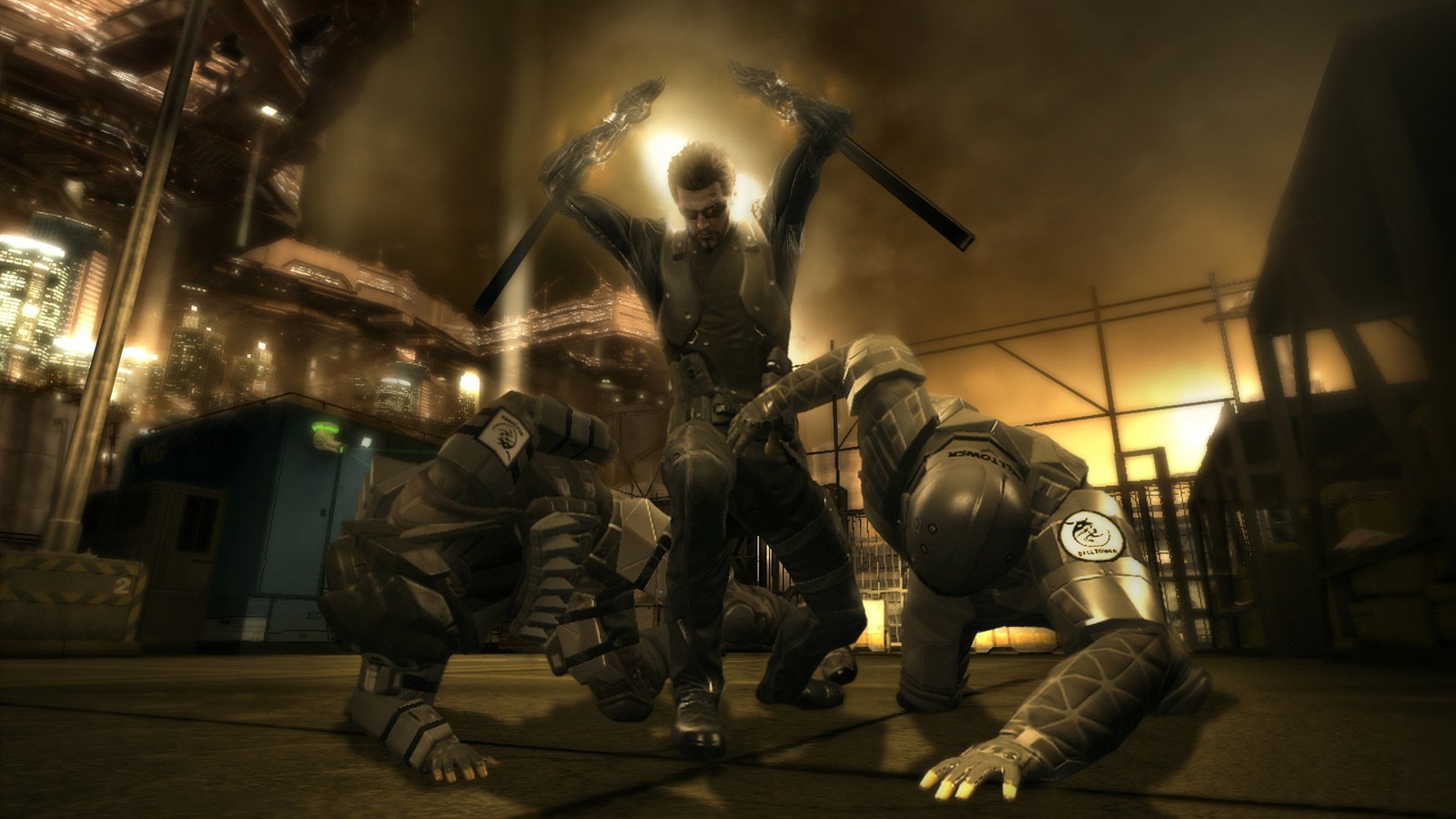 Need an incentive to stay at home during the pandemic? How about a months-long game backlog that includes some classics? Square Enix is happy to oblige. The publisher has released a Square Enix Eidos Anthology on Steam that bundles 54 Eidos games for $39, with all of the profits going to North American and European charities like food banks. It doesn’t include absolutely everything under the Eidos badge, but some legendary game franchises are well-represented.

It won’t surprise you to hear that most of the Tomb Raider series is here, ranging from the very first title through to Rise of the Tomb Raider (sorry, you’ll have to buy Shadow of the Tomb Raider separately). Deus Ex is included up to the Director’s Cut for Human Revolution, and fans of wanton destruction will be happy that the first three Just Cause games are here. At the same time, you can revisit the classic stealth action of the Thief series (we’d focus on the originals rather than the reboot) or the vampiric exploits of the Legacy of Kain saga.

Other standout inclusions are the complete first season of Life is Strange, the Definitive Edition of Sleeping Dogs, the David Bowie-centered Omikron: The Nomad Soul and even Ion Storm games like Anachronox and Daikatana.

As you might gather from the age of some of these games, compatibility may be an issue. There’s a distinct chance you’ll need to bend over backwards to play some titles properly without resorting to vintage hardware. Even if you only play the more recent games, though, there’s still a lot to occupy your free time — and you’re helping some good causes in the process.

In this article: video games, Sleeping Dogs, thief, coronavirus, Square Enix, Life is Strange, Steam, Tomb Raider, Deus Ex, Eidos, Just Cause, games, Covid-19, thebuyersguide, engadgetdeals, news, gaming
All products recommended by Engadget are selected by our editorial team, independent of our parent company. Some of our stories include affiliate links. If you buy something through one of these links, we may earn an affiliate commission.