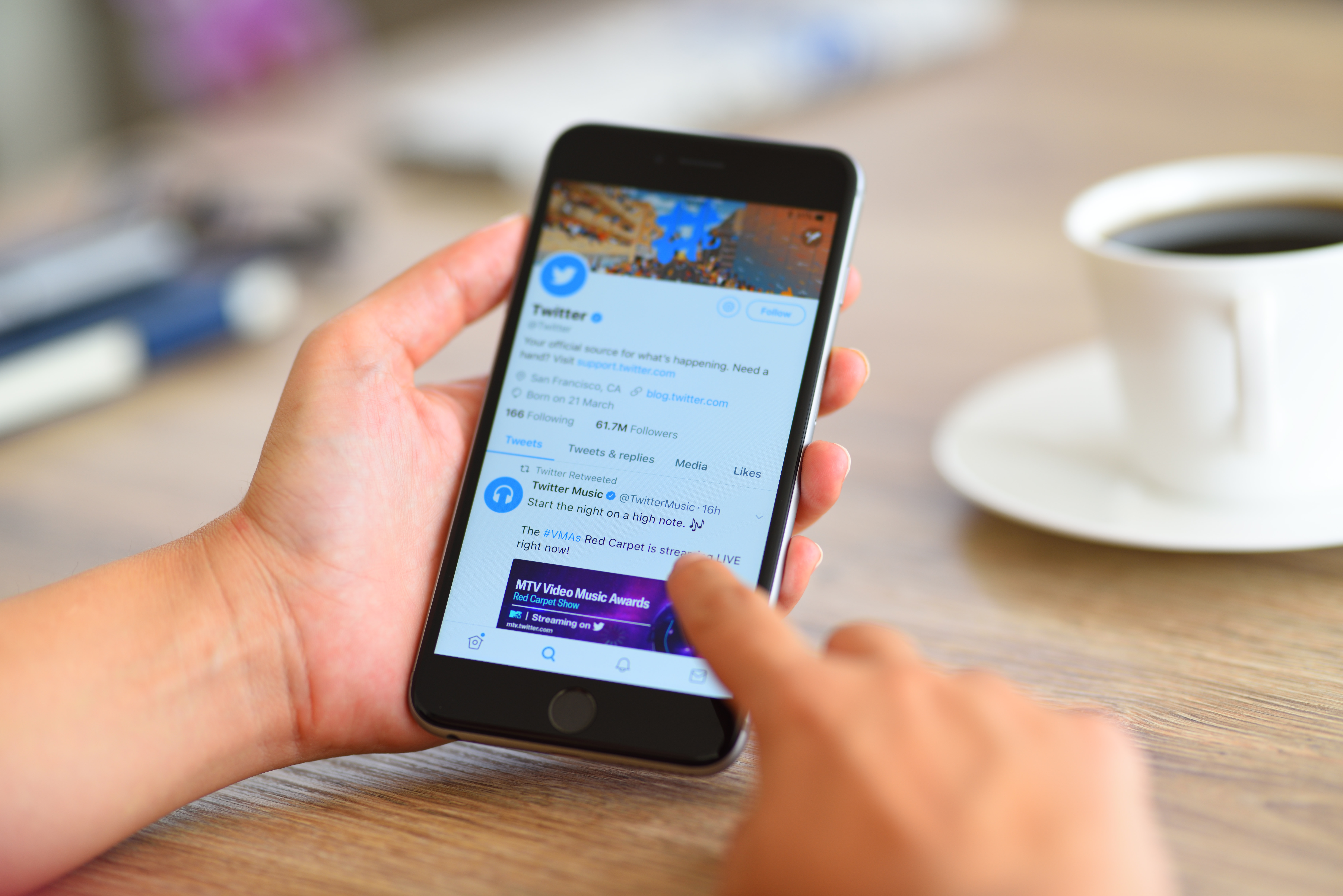 Twitter might let you know if you ever get retweets worth checking out in the future. Jane Manchun Wong, who reverse engineers apps to unearth experimental features, has discovered that the platform is testing a counter that shows the number of retweets you get that come with comments. It’ll be totally separate from the current retweets counter, but it will live in the same line underneath your post.

They are also implementing the tabbed Retweets page for Android, so that’s pretty sweet :) pic.twitter.com/PBE9cgvPSX

In addition, Twitter is also experimenting with a tabbed retweets page for Android devices. It lists all the retweets you get and separates those with comments from those without, making it easy to check if there’s somebody you can interact with. Twitter tests a lot of potential features all the time, though, so it remains to be seen if this one will make its way to the masses. Just a few days ago, the Twitter Support account also revealed that it’s testing a new prompt for iOS, which gives you the option to change your reply before it’s published if it uses potentially harmful language.