The Morning After: Google revealed a replacement for the Home speaker 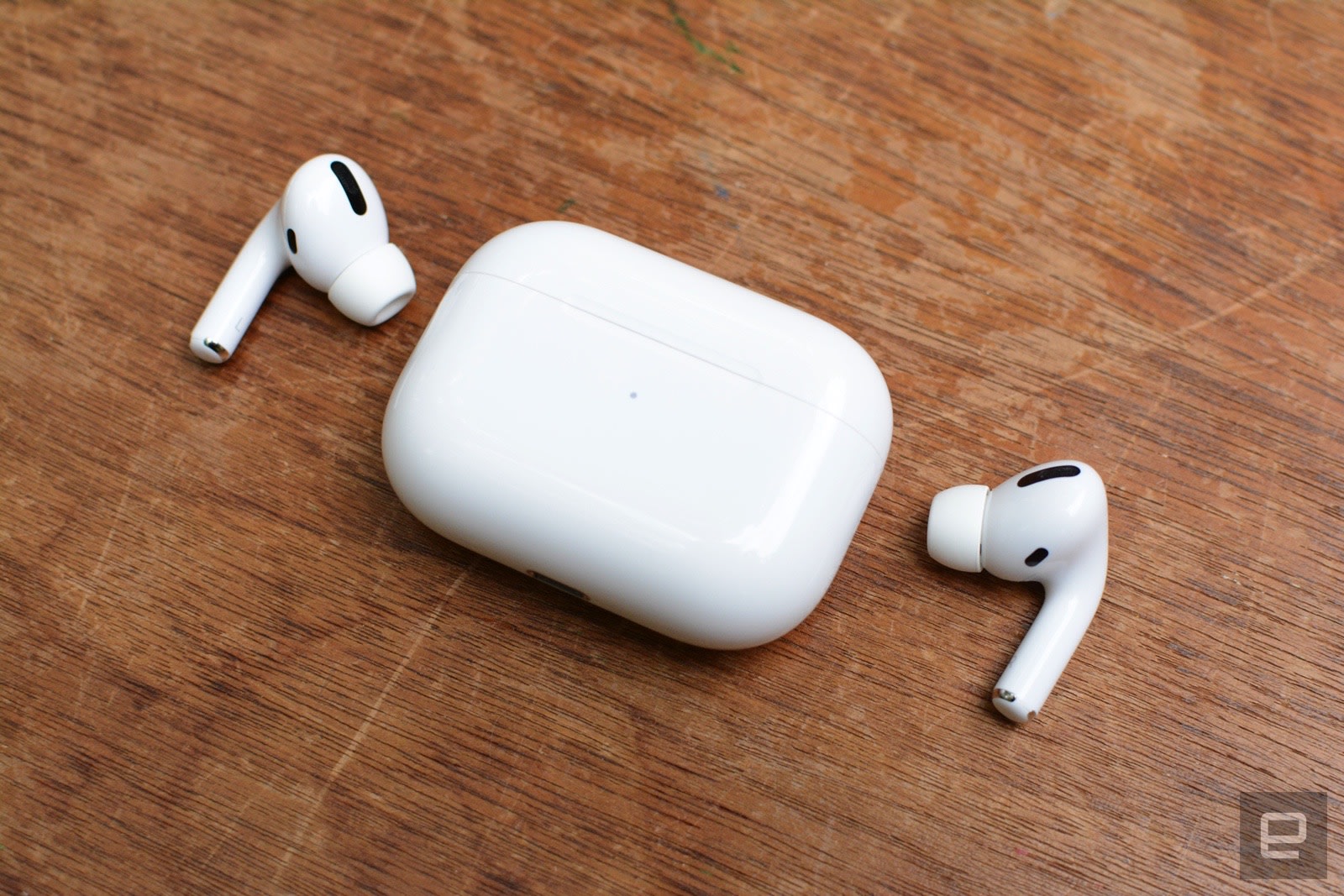 Memorial Day may be behind us but you can still grab some of its deals. Apple’s AirPods Pro are still at the very good sale price of $228 at Amazon, and a bunch of Fire TV devices are on sale as well. The Fire TV Cube is $100 right now and both the Fire TV Stick and the Stick 4K are $10 off. There are also good sales on Google’s Nest WiFi and Pixel 3a smartphone still available. Here are the best deals from the week that you can still get today.

AirPods Pro remain at a sale price of $228 on Amazon, which is nearly $25 off their original price and $7 off the price they have been for a while ($235). They’re listed as $229 but the extra $2 off will be applied at checkout. AirPods Pro rarely see big discounts and this is the best price we’ve seen them at since they launched last year. We gave AirPods Pro a score of 87 for their refined design that makes them fit more securely, improved audio quality and IPX4 water resistance.

A number of Amazon’s Fire TV devices are still on sale. The Fire TV Cube for $100 is notable because it hasn’t been on sale since February and this sale price is only $10 more than its lowest price ever. We gave the newest Fire TV Cube a score of 84 for its improved performance, solid handling of voice commands and support for Dolby Vision and HDR10+. If you don’t want to spend that much on a streaming device, you could opt for the Fire TV Stick that’s on sale for $30 or the 4K version that’s on sale for $40.

Google’s Nest WiFi 2-pack with one router and one access point is still on sale for $199. You can find it at this price at Best Buy, Bed Bath and Beyond and Home Depot. It’s a great deal if you want to upgrade your home WiFi, which you’re probably using now more than ever before. We gave the system a score of 84 for its smart design, simple installation process and its built-in smart speaker.

Buy Google Nest WiFi at Bed Bath and Beyond - $199

BuyDig still has Nest’s Learning Thermostat for $199, which is $50 off its normal price. This deal also includes a couple freebies — one Deco wall plate cover for the thermostat and two Deco WiFi smart plugs. We recommend checking that your heating and cooling system works with Nest thermostats before buying.

B&H Photo still has a sale on Google’s Pixel 3a smartphone that knocks the starting price down to $280. Some models are backordered right now, so you won’t get a specific shipping date, but the sale price is still available. While we’ve seen the Pixel 3a at $300 before, this is the lowest price we’ve seen yet on the handset. We gave the Pixel 3a a score of 87 (and the XL a score of 88) — they’re both solid midrange smartphones with excellent cameras, improved battery lives and included headphone hacks. The Pixel 4a may be just around the corner, but the Pixel 3a is one of the best options available now for those who need an affordable smartphone.

Best Buy has Theragun’s G3Pro massage gun on sale for $400 today, down from $600. This is one of the company’s higher-end percussion therapy guns with two speed settings, six interchangeable head attachments and an adjustable arm. While not one of the newest models with Bluetooth connection, it’s still a solid therapy gun at a price that’s more accessible than normal.

You can get Vantrue’s N2 Pro dash cam for $125 using the code VN6BQOO2 at checkout. Normally $200, this is a great deal on one of Vantrue’s higher-end dash cams that’s just as useful for regular drivers as it is for those who work for ride share companies. The N2 Pro records 1080p video and has a camera that faces inside the car as well, so you’ll get footage of the road ahead of you as well as you driving (and your passengers). It also has infrared night vision, loop recording and a G-sensor that will prompt the dash cam to automatically save footage of the impact event.

A deal on Amazon will save you $100 on two Echo Show smart displays, dropping the price from $460 to $360. Just add two to your cart and use the code SHOW2PACK at checkout. We gave the Echo Show a score of 86 for its improved design and solid audio quality.