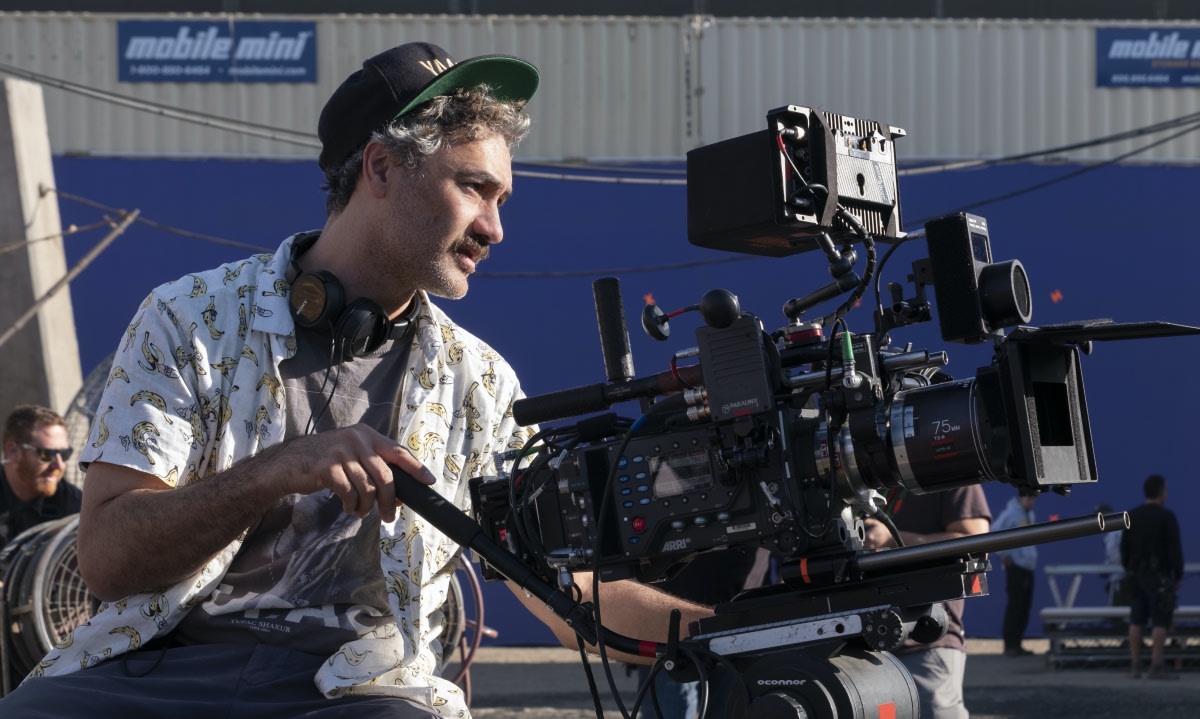 This week sports fans have live action to tune into once again, as ESPN has cut a deal with a league in Korea, where they’re starting the season. The first game will air on Tuesday morning at 1 AM ET, and the plan is to broadcast six games a week. Meanwhile, Fox is trying to make people feel less alone with Celebrity Watch Party, where uh, you watch TV shows with celebrities from their living rooms.

Disney+ also had some interesting additions this week, as not only threw in The Last Jedi, it also added a behind the scenes documentary series on the making of The Mandalorian. The only bad news? Just like the show it’s based on, the doc will be released one episode at a time. Finally, for movie fans who saw Bloodshot in theaters (probably the last one for a while), they can get Vin Diesel’s flick at home on Ultra HD Blu-ray, while the John Wick Hex game arrives on PS4. Look below to check out each day's highlights, including trailers and let us know what you think (or what we missed).

In this article: listings, mustseehdtv, The Mandalorian, Star Wars, KBO League, news, entertainment
All products recommended by Engadget are selected by our editorial team, independent of our parent company. Some of our stories include affiliate links. If you buy something through one of these links, we may earn an affiliate commission.