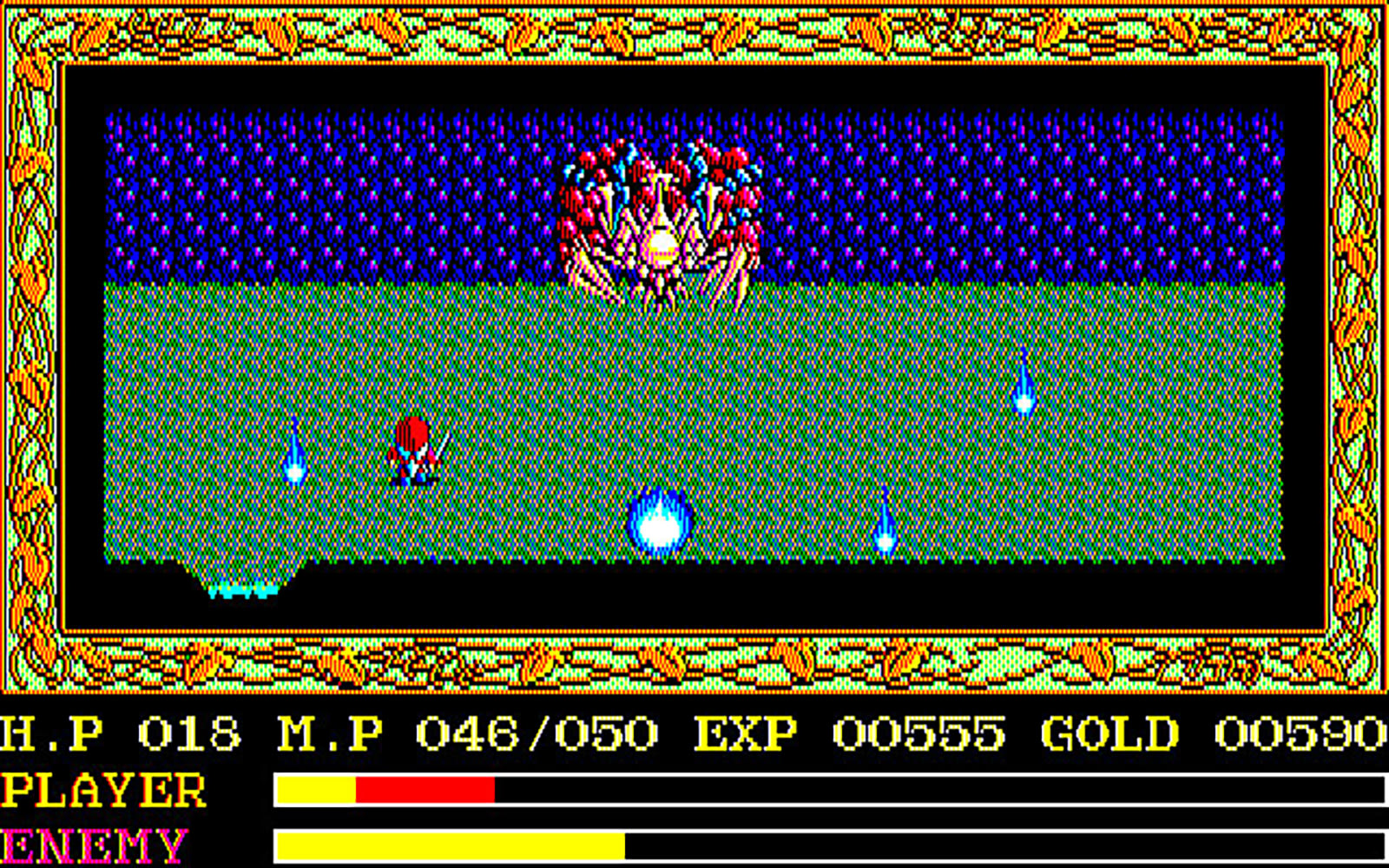 It’s not unheard of for game developers to support titles many years after launch, but Nihon Falcom is taking that to new extremes. As Kotaku reported, the company has announced plans to port the original versions of Ys I and Ys II to the Sharp X68000, a Japan-only PC first released in 1987 — and yes, they’ll come on 3.5-inch floppy disks. ITMedia added that you’ll see smoother in-game scrolling and won’t need to swap in blank floppies to save your progress, but it’ll otherwise feel like a throwback to three decades ago.

Ys I did come to the X68000 in 1991, but that was a remake with pre-rendered 3D boss characters that some felt out of line with the otherwise 2D visuals. This is the first time you’ll ever see Ys II on the platform.

The ports will be available in Japan on March 9th, 2021 in a bundle for ¥8,800 ($84). That’s a lot to pay for games that will be nearly 34 years old, but Nihon Falcom is clearly aiming at a very niche audience. If you’re the sort of person who’s looking for something ‘new’ to play on a decades-old computer, the premium will seem trivial.

In this article: nihon falcom, games, video games, Ys, Ys i, ys ii, x68000, retro, floppy disk, nostalgia, Japan, gaming
All products recommended by Engadget are selected by our editorial team, independent of our parent company. Some of our stories include affiliate links. If you buy something through one of these links, we may earn an affiliate commission.