39 Things About Patch 6.1 with TradeChat 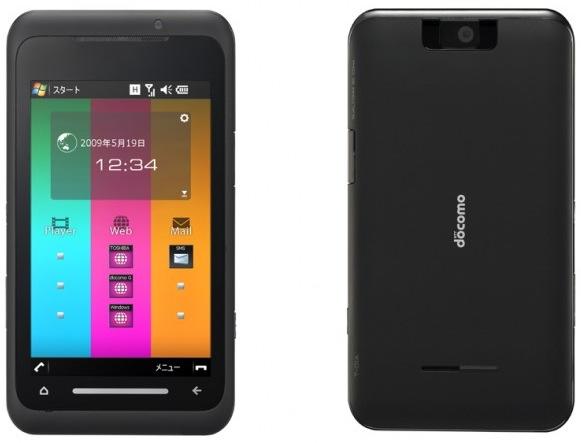 One of the hottest pieces of gear this year just made its way to retail in Japan. Less than a centimeter thick, the NTT DoCoMo T-01A is the same TG01 device revealed by Toshiba back in February running Qualcomm's ultra-fast 1GHz Snapdragon chipset. As such, our far east brethren can lay claim to that 4.1-inch WVGA (800 x 480 pixel) resistive touchscreen display; HSDPA, GPS, and WiFi radios; and Toshiba's custom-built UI meant to mask its Windows Mobile 6.1 core with a bit of Rothko misdirection. And now that Toshiba's home country of Japan is all set, we hope to see the TG01 make its launch debute in Europe and beyond. 5
In this article: 6.1, japan, ntt docomo, NttDocomo, qualcomm, snapdragon, t-01a, tg01, toshiba, windows, windows mobile, windows mobile 6.1, WindowsMobile, WindowsMobile6.1, winmo
All products recommended by Engadget are selected by our editorial team, independent of our parent company. Some of our stories include affiliate links. If you buy something through one of these links, we may earn an affiliate commission.
Share
Tweet
Share