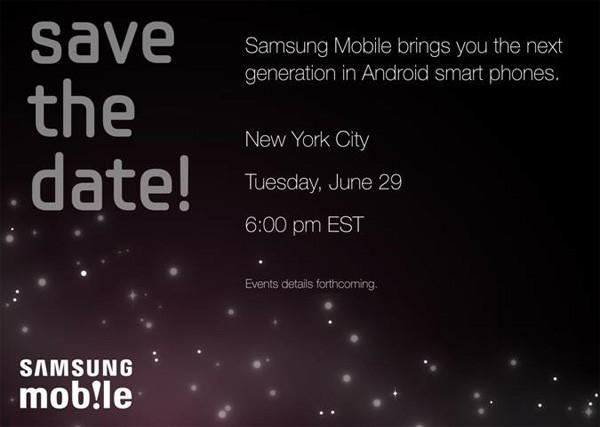 It's no secret that Samsung wants to spread its high-end Galaxy S far and wide, but the exact details of its US attack have been a mystery thus far. TmoNews is reporting a "trusted source" as saying that the phone is pegged for a launch on T-Mobile on July 21, which matches up with some chatter we've been hearing as well. Though T-Mobile's been supporting Android as aggressively as any carrier in the world, the company lacks a hero device -- something akin to the Droid Incredible or EVO 4G -- so it would stand to reason that Samsung's best Android gear to date would be a good fit over there. Nothing wrong with a Super AMOLED display in a sub-10mm shell, now, is there? In the meantime, we've been invited to an event on June 29 to see "the next generation in Android smartphones" from Sammy, so we're hoping for some more details then -- and naturally, we'll be on hand.
In this article: android, galaxy s, GalaxyS, google, rumor, samsung, t-mobile
All products recommended by Engadget are selected by our editorial team, independent of our parent company. Some of our stories include affiliate links. If you buy something through one of these links, we may earn an affiliate commission.
Share
Tweet
Share